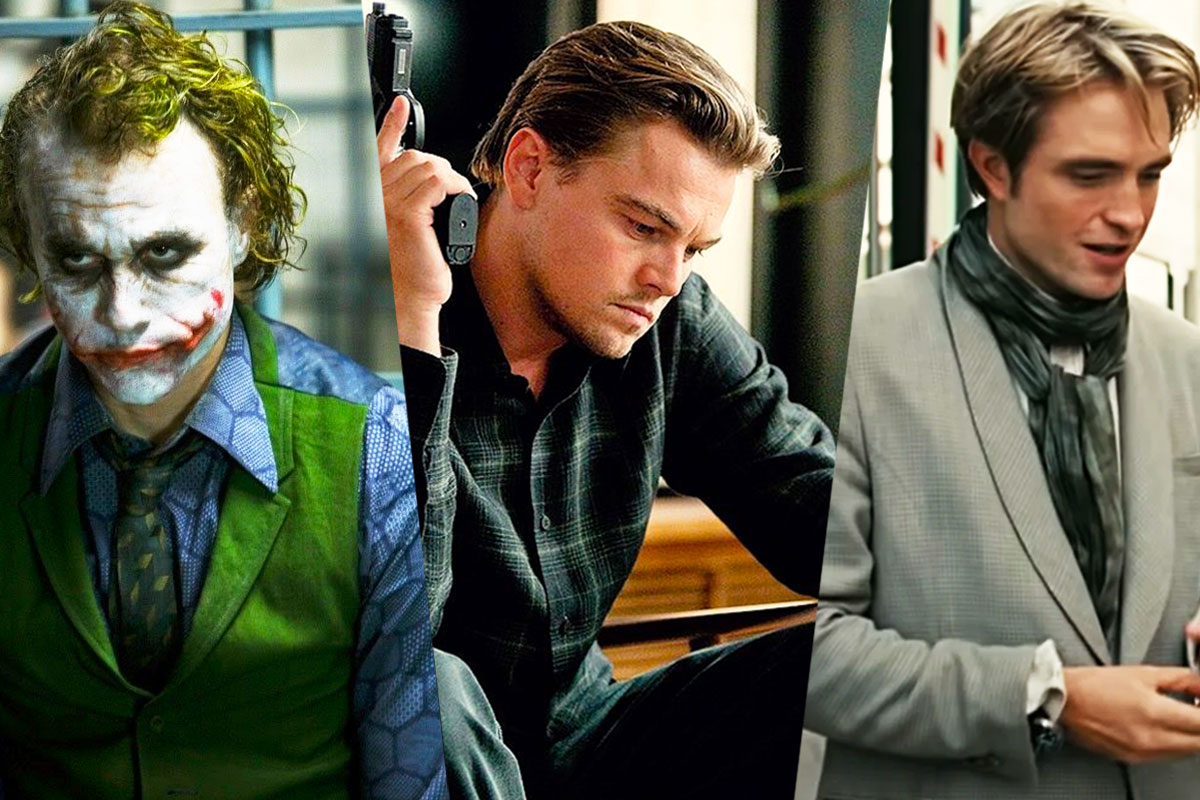 Christopher Nolan is not only a great director with crazy and effective ideas, but he also has an eye for brilliant act...

Christopher Nolan is not only a great director with crazy and effective ideas, but he also has an eye for brilliant actors. Many handsome and talented male actors have caught the "blue eyes" of Tenet's "father" and have a divine stepping stone in their career after appearing in the director's movies.

Before being the hunting-names of many directors, Timothee Chalamet had already caught the eyes of Nolan and appear in the blockbuster Interstellar, besides Matthew McConaughey and Anne Hathaway.

In the movie, young Timothee only plays a small role as the teenage version of Tom Hooper (adult image played by Casey Affleck). Thanks to the outstanding beauty figures with the innocent and natural acting, Timothée is well received by the audience and this role was a big shot for Hollywood to notice him.

Also featured in Interstellar is "the sexiest saint in the world" Matthew McConaughey as the lead role Joseph Cooper who leads the crew into a dangerous cosmic black hole.

Matthew has cleverly expressed the reputation of a leader, also a father with a complex inner depth. Known for a batch of comedy titles, Matthew made a real mark in the professional's heart for his excellent dramatic performance, resulting in an Oscar for the best male lead in the film Dallas Buyers Club.

14 years ago, Hugh Jackman with "Batman" Christian Bale and "Black Widow" Scarlett Johansson once appeared together in the hit film The Prestige of the holy director Christopher Nolan.

This classic film is filled with the hatred born of greed, causing two close friends Robert Angier (Hugh Jackman) and Alfred Borden (played by Christian Bale) to be caught up in one-on-one competition which lead to a tragic ending for both.

Inception and Leonardo DiCaprio are the expensive brand duo for the pride of Nolan. This brain hacking adventure revolves around Dom Cobb, a master thief capable of infiltrating someone else's unconscious realm through dreams and stealing that person's deep secrets.

With the amazing portray, Leonardo DiCaprio is indeed one of the most handsome and talented actors in Nolan's universe.

Not only associated with the movie line "brain balance" but Christopher Nolan also scored in the superhero genre. He is the man behind the unimaginable success of the Dark Knights trilogy of DC's Batman character.

Batman is great, but when it comes to The Dark Knight, fans immediately remember the villain Joker played by Heath Ledger.

After being the dream man in Twilight, Robert Pattinson has searched for some different types of roles to get away the image of the charming vampire. Seems like this is the time that he has been waiting for with upcoming movies, The Batman and Tenet, which is also a product of Christopher Nolan.

>>> See more: The First International Review Of The Blockbuster TENET

Tenet is a great turning point, also the biggest challenge that he has had since the beginning of his career up to now. Rober plays Neil, a spy armed with a weapon capable of manipulating and reversing time.