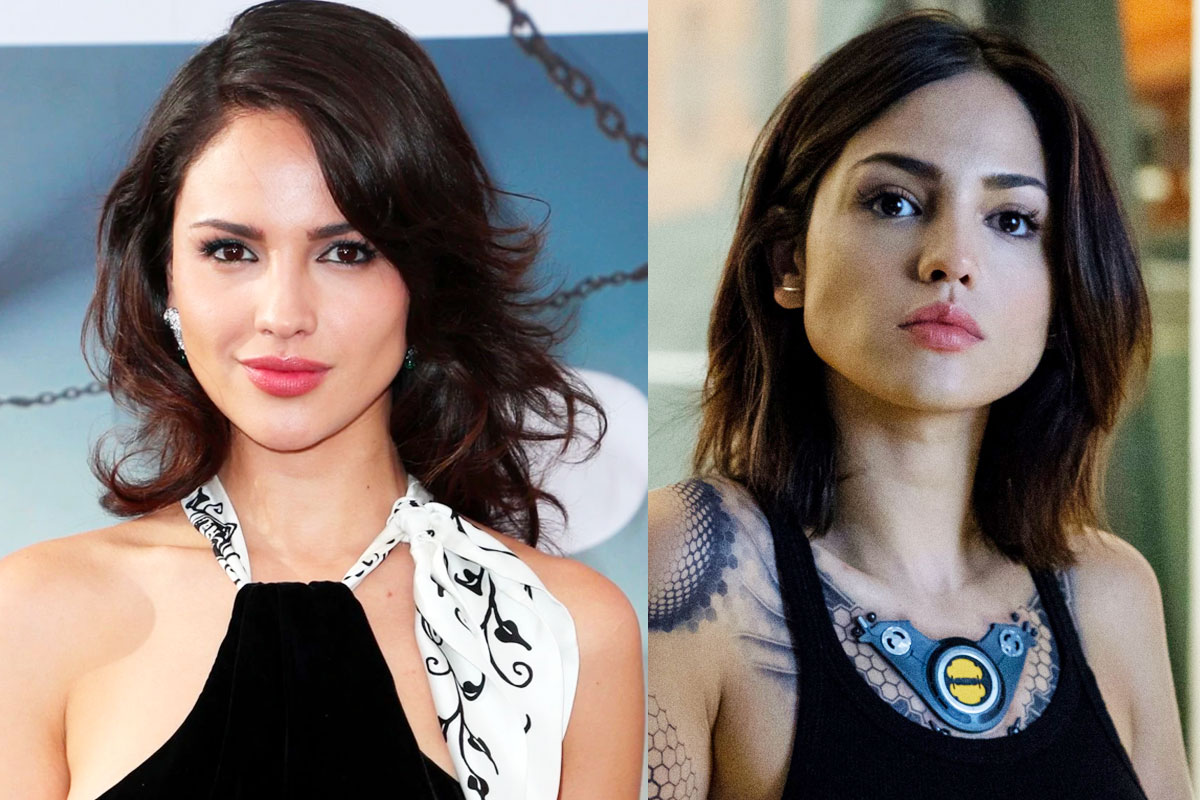 Eiza Gonzalez recently has become the center of the gossip when having some sweet moments with Timothee Chalamet. Well,...

Eiza Gonzalez recently has become the center of the gossip when having some sweet moments with Timothee Chalamet. Well, maybe a bit more than just "sweet"! So, who is this girl to win over Lily-Rose Depp's place in the actor's heart?

Eiza Gonzalez and Timothee Chalamet were seen spending time together by a pool and the actor didn't hesitate to pay all of his attention on the Mexican beauty. This is the first time the couple showed off their romance tie together after the single confirm of Timothee back in April 2020, in an interview with British Vogue. The confirmation was also seen as a signal for the ending between him and model Lily-Rose Depp, after one year of dating.

Eiza shot to fame in a Mexican telenovela

Eiza got famous in the Mexican telenovela Lola, érase una vez (Lola, Once Upon a Time) that aired between 2007-2008. This soon led her to another leading role in Nickelodeon Latin America’s telenovela Sueña conmigo, which aired between 2010-2011.

Eiza made the switch to English-speaking roles after her move to Los Angeles in 2013, which soon led to her breakthrough role in American entertainment: Santanico Pandemonium in 'From Dusk till Dawn: The Series'. The vampire horror show ran between 2014-2016.

Eiza got regconization in big-budget films

Eiza is also a singer

She not only acts, she also sings! Eiza still had time to be in the recording and owns two studio albums: Contracorriente (released in 2009) and Te Acordarás de Mí (released in 2012).

Timothee isn't the only star!