It is not summertime without playing around on the beach, especially alongside your sweet love like Leonardo DiCaprio a...

It is not summertime without playing around on the beach, especially alongside your sweet love like Leonardo DiCaprio and girlfriend Camila Morrone, as they were seen soaking up the hot sunshine in Malibu.

No one could resist the Malibu beach scene, and so does the couple.

The Reception star went for a casual beach outfit with a white printed t-shirt, along with a pair of comfy shorts. He added a cap to avoid the hot sunshine.

Meanwhile, Camila went for an authentic beach outfit with a lilac bikini and even accessorized with a necklace to add more detail for date look.

They even have a friend to be accompanied with, an adorable Golden Retriever to make the beach date more playful.

Camila Morrone is Al Pacino's stepdaughter, who is 23 years old, has confirmed their relationship with Leonardo DiCaprio when they appeared in public at the Oscars last year.

It is obvious that the age gap between these two is huge but, "There’s so many relationships in Hollywood – and in the history of the world – where people have large age gaps," she said.

Ever since admitting their romantic relationship, Leo and Camila have seen often showing their love in the public.

On her 23rd birthday, Leo held a yacht party to celebrate his love's special day, with the attendance of their celebrities friends.

During the lockdown time, the couple was reported to live together for several months. 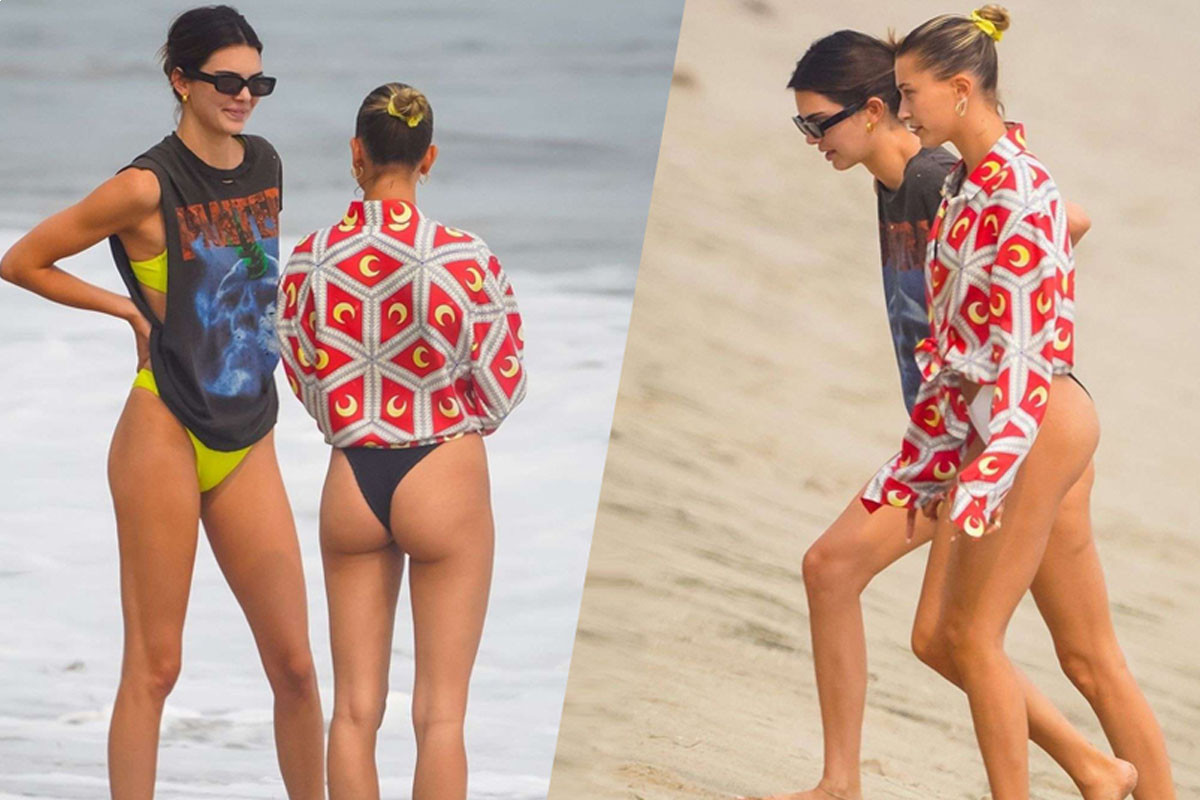 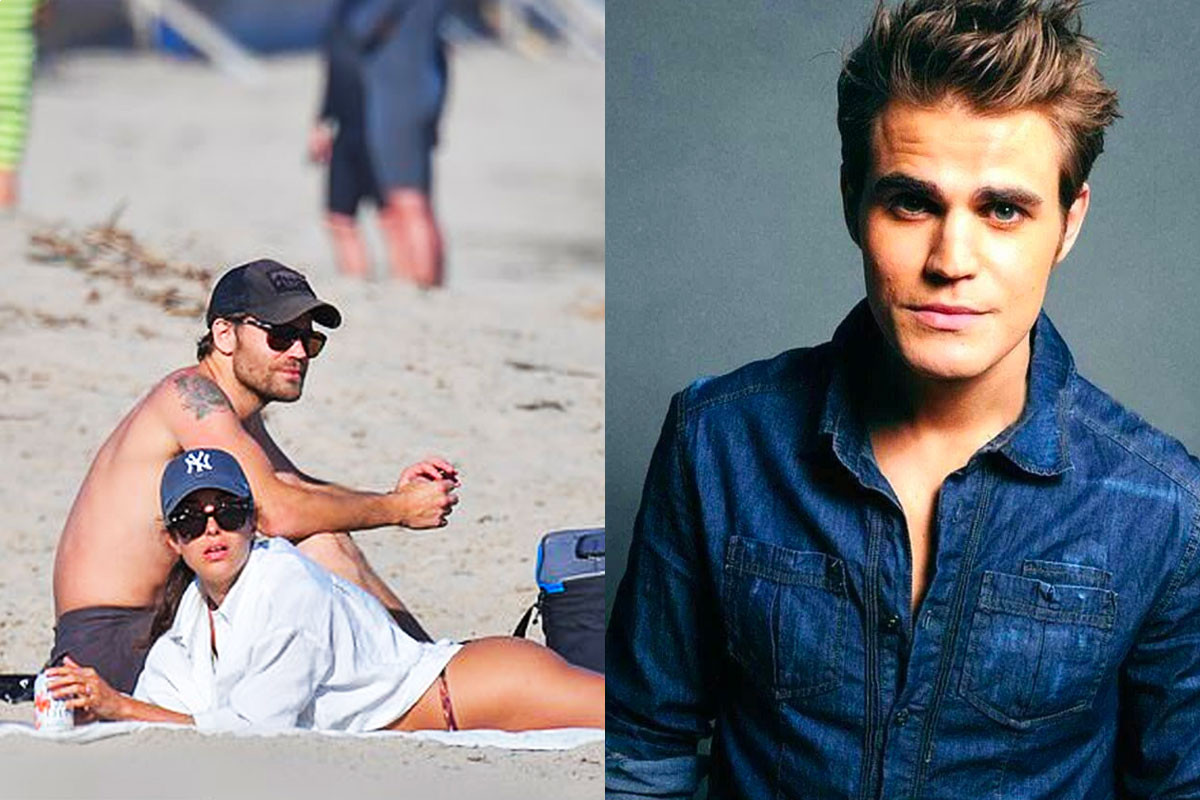 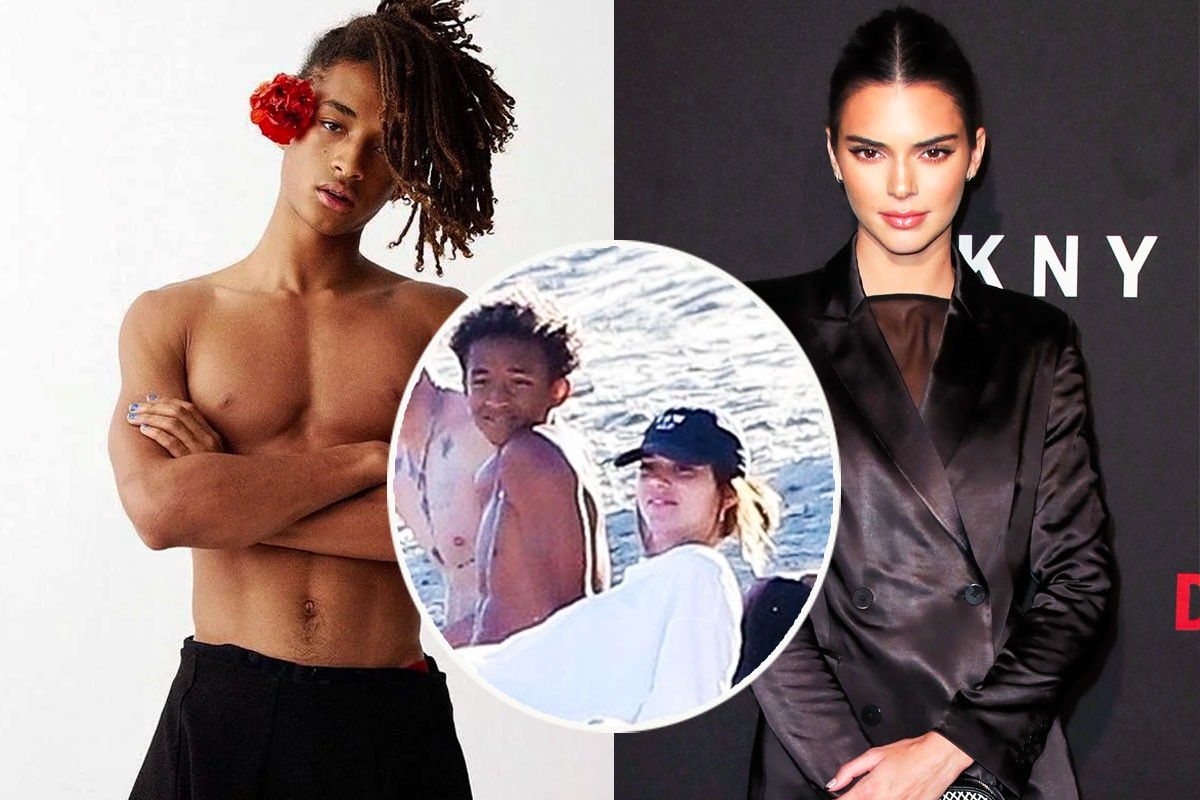 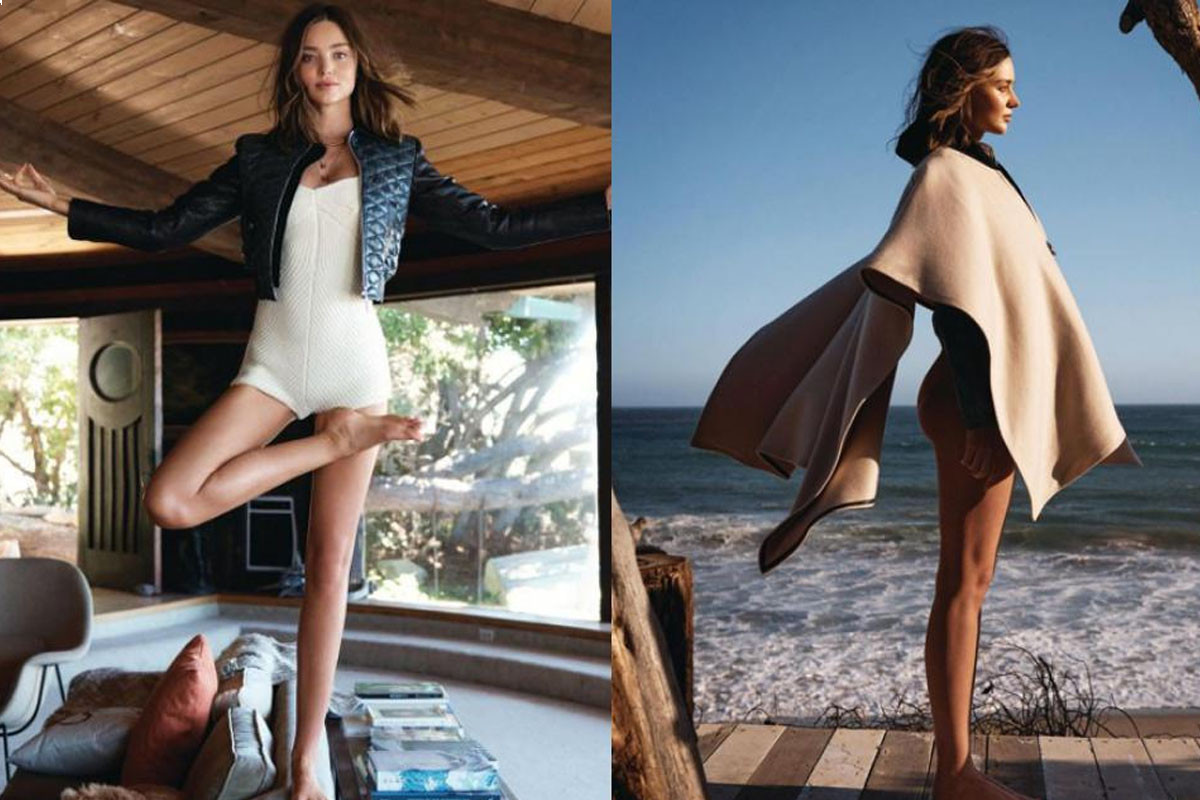 Miranda Kerr slender after giving birth to a third child Scott Disick checks into, then out of, rehab "to work on past traumas"