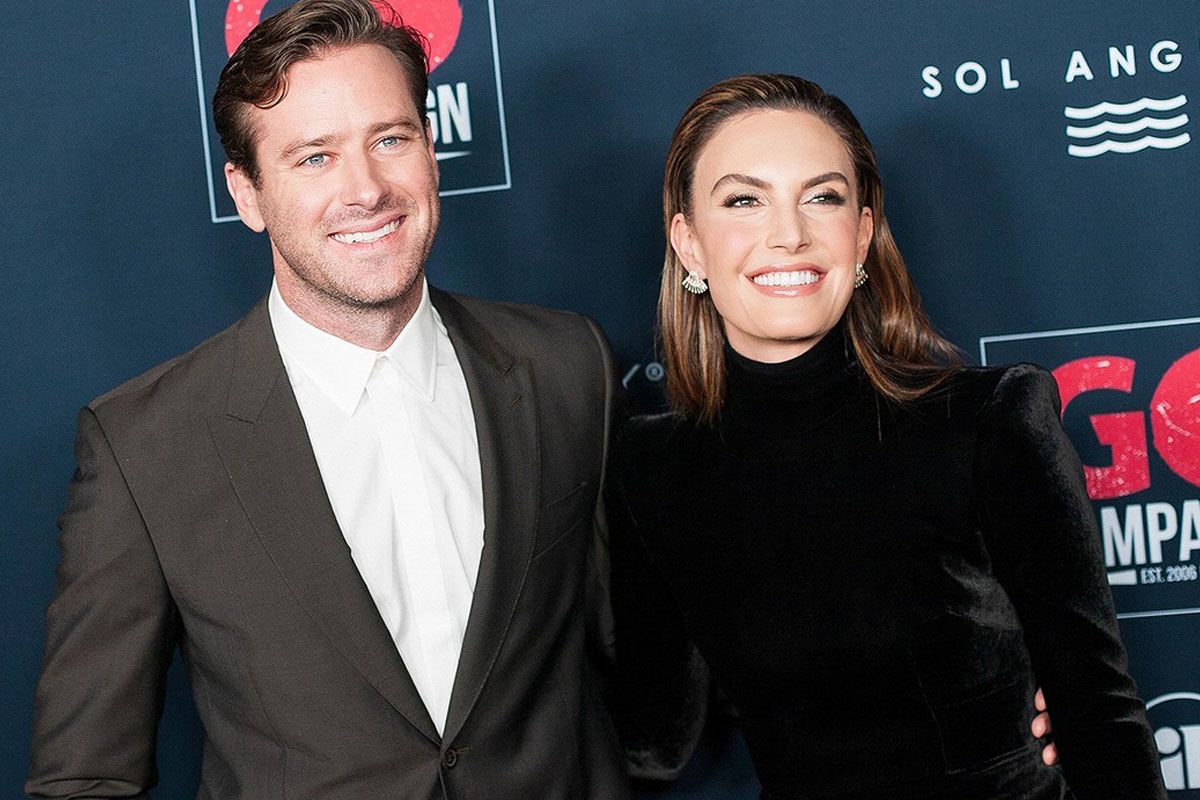 Actor Armie Hammer confirmed his divorce on July 10 after 10 years of marriage and two children. The 33-year-old...

Actor Armie Hammer confirmed his divorce on July 10 after 10 years of marriage and two children.

The 33-year-old Armie Hammer and 37-year-old Elizabeth Chambers made a joint announcement on Friday afternoon: "13 years together as confidants, spouses and then parents, the journey was truly wonderful. But now we are together making the decision to turn to a new page, end the marriage and move on. We will forever maintain the camaraderie and make the children a top priority. "

American actor and TV editor Elizabeth Chambers got married in 2010 after more than two years of dating. The couple has two children, Harper 5 years old and Ford 3 years old. In 2012, the Armie couple opened Bird Bakery together and had a successful business.

Armie Hammer is admired with a happy family and a stable acting career in Hollywood. The handsome actor was born in 1986 impressing in many films such as the Winklevoss twins in The Social Network in 2010, Clyde Tolson in J. Edgar (2011), Prince Andrew Alcott in Mirror Mirror (2012), Lone Ranger in The Lone Ranger (movie 2013) or American boy Oliver entangled homosexuality in Call Me By Your Name (2017). Early next year, Armie Hammer will reunite actor Timothée Chalamet in Call Me By Your Name part 2, filmed in Italy.