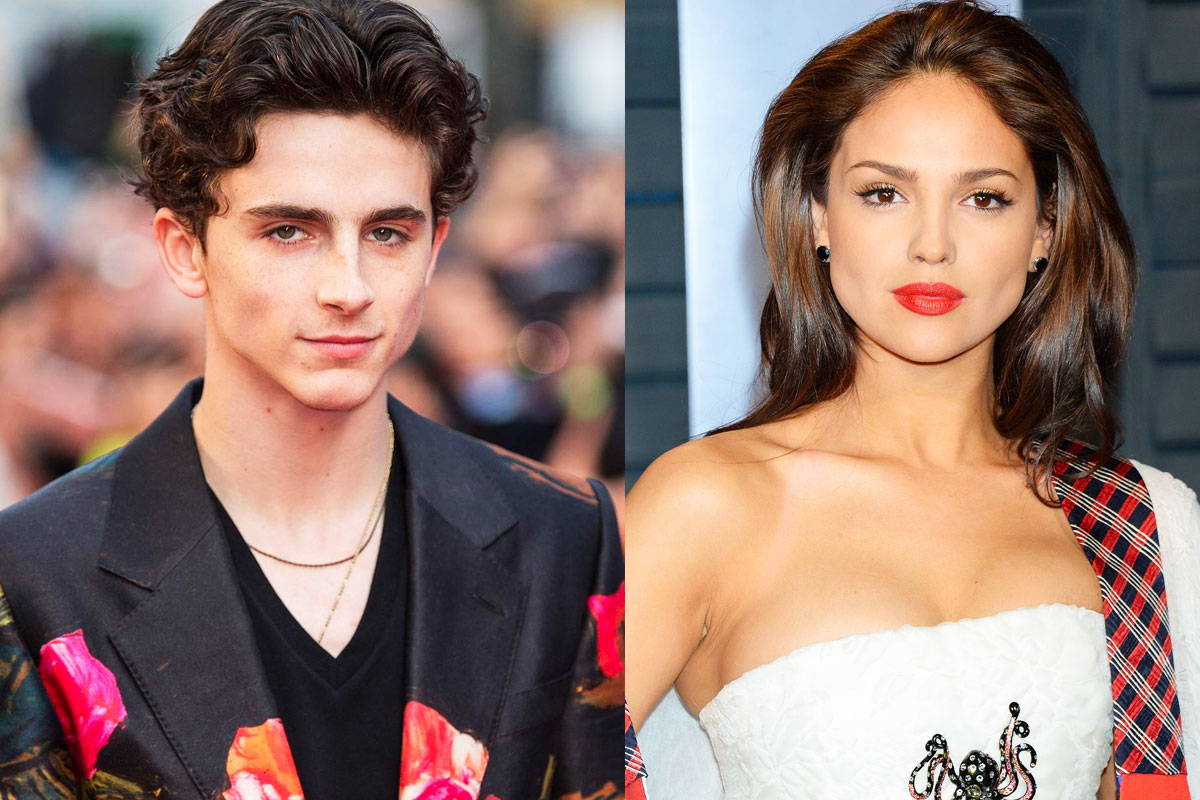 Despite many girls' hearts broke after the sweet moments he shared with Eiza Gonzalez not so long ago, Timothee Chalame...

Despite many girls' hearts broke after the sweet moments he shared with Eiza Gonzalez not so long ago, Timothee Chalamet again wanted for fans to know that he's just so in love with her when the couple went in a hot t.u.b together and kissing passionately on their Mexico getaway.

Timothee Chalamet, 24-year-old, and Eiza González, 30-year-old, surely made a spicy duo together. The new couple packed on the PDA while having a trip to Cabo San Lucas, Mexico and definitely couldn’t stand one moment of staying away from the other.

Timothee and Eiza were seen sharing a sweet kiss while in a steamy hot t.u.b on Thursday, June 25, and even kept the make-out progress going as he snuggled and kiss her neck from behind. The Alita: Battle Angel actress was smiling all the ways while cuddling up with her new love, soaking in the sunny weather of Mexico with a gorgeous beachfront view.

Eiza Gonzalez— who actually came from Mexico City — looked stunning in pair of bikini in a mustard yellow shade that perfectly fit for the hot 85-degree weather. She kept her long hair down as they went for a dip, along with a small pair of hoop earrings and chic black sunglasses.

While Timothee kept the heat of hot weather when going for a neon orange pair of swim trunks. The King actor could also be seen wearing a silver chain necklace.

The hot-and-wet make-out comes just two days after Timothee and Eiza's pool kiss! The couple appeared to join with a group of friends. The actor even showed off his guitar talent when having beer drinking with friends, .

The new romance comes just months after Timothee confirmed he was “single” after one year of relationship with model Lily-Rose Depp - Johnny Depp‘s daughter. They started dating after co-starring in the original Netflix's The King series.