Robert Pattinson challenged by crime in The Batman's trailer 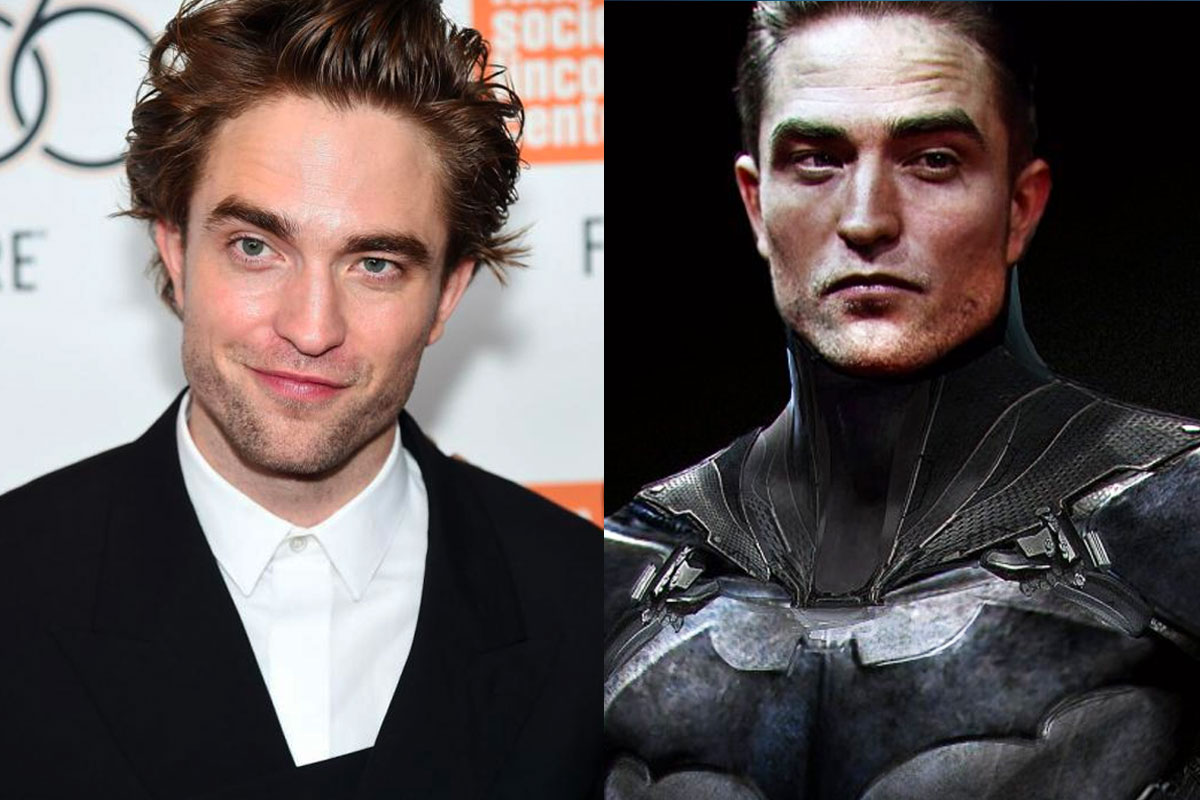 On August 23, Warner Bros released the first trailer of The Batman, a movie version of Batman hero starring Robert Patt...

On August 23, Warner Bros released the first trailer of The Batman, a movie version of Batman hero starring Robert Pattinson. The video is longer than two minutes, on the background of the Nirvana song "Something in the Way".

Scene set in Gotham city, where a series of cases take place with unknown perpetrators. The police guessed it was all done by a new criminal organization, as they all left a note of challenge to Batman after the crime.

According to The Verge, director Matt Reeves said the film set a time around two years after Bruce Wayne started wearing a mask and fighting crime. At this point, he was not officially named Batman. In Gotham, many people still fear him more than admiration and support.

Unlike previous Batman films, Robert Pattinson in the trailer introduces himself as "punishment" instead of the tagline "I'm Batman". Director Matt Reeves said he wanted to script a film a little bit different from the comic.

International film sites predict that Batman in the new film is darker, more violent than the recent works of director Zach Snyder. At the end of the trailer, Batman shows assertiveness in the battle with criminals. He is not afraid to use force to punish them, does not stop his hand even when the opponent has fallen.

Robert was cast as Batman after Ben Affleck parted ways with the DC Cinematic Universe. The film is scheduled to release until October 2021 because of translation. Based on DC's Theory of the Multiverse, the work doesn't involve Afleck's Batman character in movies like Justice League.