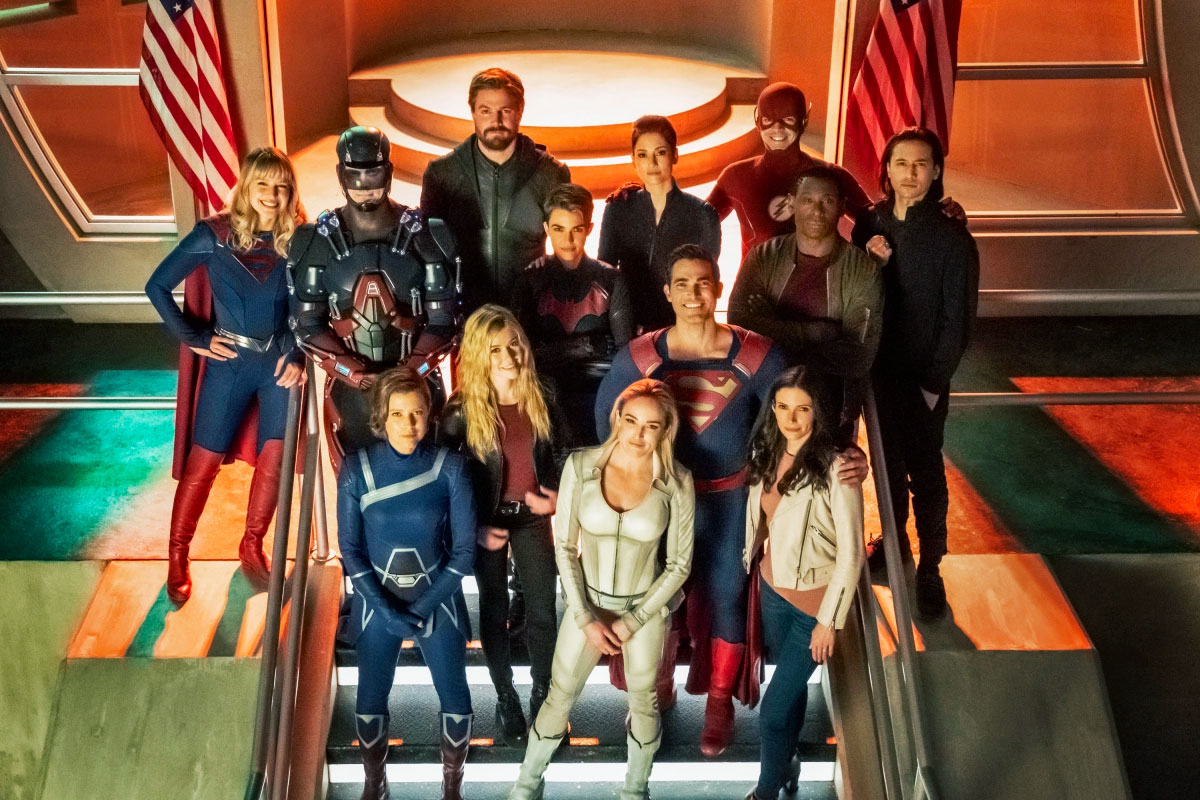 Let's continue with part 2 of these interesting news about your favorite DC superheroes movies.

A few hours before the talk about the new version of Justice League, the movie trailer was leaked to the Internet. The important piece of information coming from Zack Snyder's build is that the series will be divided into four episodes, each will be one-hour long.

After its first broadcast on HBO Max, audiences can seamlessly enjoy the work as a movie. However, Zack Snyder has no information on a release plan for places where HBO's online service is not available yet.

Director James Gunn did not reveal the script content of Suicide Squad, but only compared it to a 1970s war work and said that many characters would die. However, he announced a series of new characters for the Death Squad.

Among them, notably Bloodsport of Idris Elba and Peacemaker of John Cena. With a large number of actors, The Suicide Squad immediately caught the attention. Of course, everyone wants the movie not to go into the trail of Suicide Squad (2016).

At DC Fandome, representatives of Milestone media were present to announce that the original Static Shock comic book would continue to be published by DC, and Warner Bros. is developing a movie project revolving around a colored superhero with electromagnetic control.

An event when The Flash (Ezra Miller) in Justice League (2017) meets The Flash (Grant Gustin) TV broadcast, Crisis on Infinite Earths ends with the birth of DC Multiverse (DC Multiverse).

We have more opportunities thanks to taking advantage of the multi-universe theme. Over the years, many series have had obstacles or have to end due to their respective characters appearing in a movie project, according to Hamada, that limitation may now be removed.

DC Films is currently developing the DCEU, while creating independent works from the cinematic universe like the Joker (2019) or The Batman.

However, Walter Hamada denied that the project was rumored for more than a year. DC Films has no plans to make the movie Superman: Red Son - the story suggests Superman falls to the Soviet Union during the Cold War, instead of Smallville in the United States.