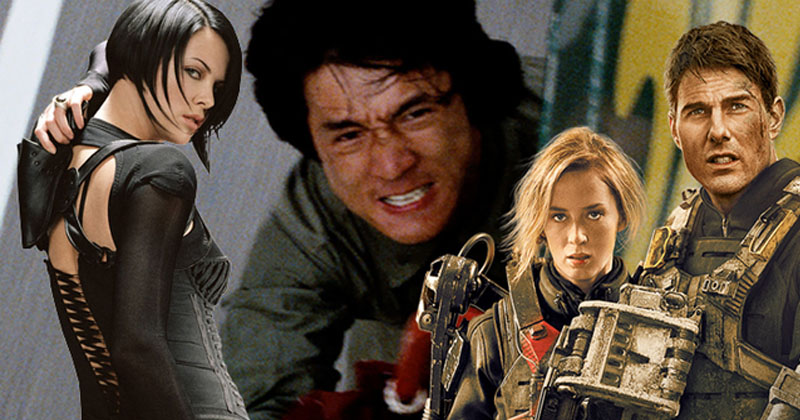 Blockbusters, including The Batman announced that they would miss an appointment with the audience because of the epide...

Blockbusters, including The Batman announced that they would miss an appointment with the audience because of the epidemic.

Warner Bros. Films has just officially announced it will reschedule the show of Dune, which is scheduled to be released in December this year. Dune's new showtimes will fall on October 1, 2021 - nearly a year slower than the original.

October 1, 2021 is the launch schedule of the DC blockbuster The Batman with the participation of actor Robert Pattinson. Because of being occupied by Dune, Batman will be released in theaters on a new schedule on March 4, 2022. In fact, the fact that this movie was delayed can also be predicted when filming activities encountered many problems and had to be postponed due to disease, actor's health.

Another notable and very unexpected disturbance is related to Matrix 4. The film was pushed up earlier, from April 1, 2022 to December 22, 2021. This is good news for fans who want to see the return of actors Keanu Reeves and Carrie-Anne Moss.

At the same time, two other DC films, The Flash and Shazam 2, were officially rescheduled. The Flash will be moved from June 2, 2022 to November 4, 2022, while Shazam 2 will "close out" on June 2, 2023. Another hero movie, Black Adam, and the adaptation of the Minecraft game have also been removed from the schedule list, probably due to Warner Bros. The right time to release the film has not been decided yet.

As for the Dune movie starring actor Timothée Chalamet, which is scheduled to face Wonder Woman 1984 this Christmas - something very suspicious because both are "darling" of Warner. Bros. However, with the epidemic still making many people in Europe afraid to go to the streets or to the cinema to meet strangers, the studio had to review its decision.

Recently, Universal film studio has also made a decision to delay the screening of the James Bond No Time To Die spy movie with blockbuster Fast and Furious 9. Thus, from now until the end of the year, 1984 Wonder Woman will be The only blockbuster hits theaters on December 25. Disney is also looking forward to swaying into Soul - a Pixar movie coming in November.