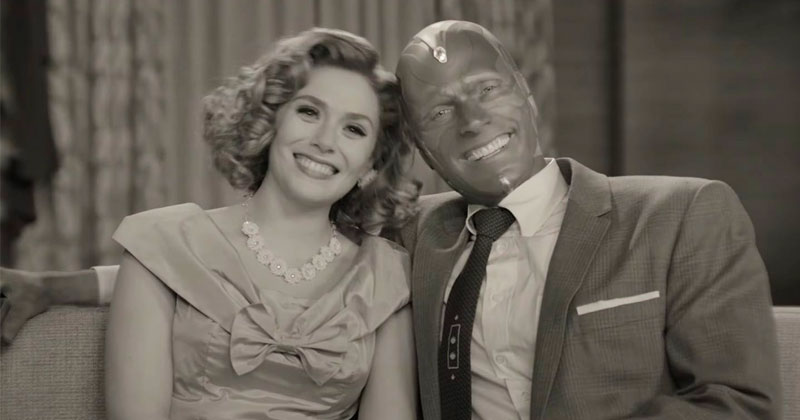 On September 21, the brand new trailer for WandaVision was released by Marvel.

The film tells about the private life of the witch couple Wanda Maximoff and Vision's consciousness, which she "revived" after the events of Avengers: Endgame.

Through the clip, it seems that Vision lives in the realities that Wanda creates and is not aware of his death. Their lives are as romantic as the old black and white movies, the only downside is that both of them cannot have children.

Actress Elizabeth Olsen has said that the film's setting will take place in the 1950s. Right then, time travel theories have come up with another very interesting one. As two of the strongest members of the Avengers squad, the return this time also makes fans around the world curious about the couple's journey.

In March of this year, WandaVision movie completed its filming operations before translation of COVID-19 arrived. The film is still scheduled to air Disney + later this year.