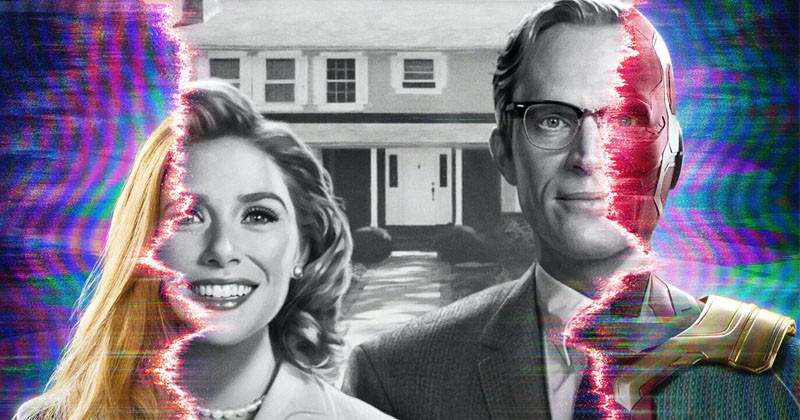 The first 2 episodes of the Marvel WandaVision series were officially released to the audience. With a sitcom style but still full of mystery, the first episodes of the movie are highly appreciated for their entertainment, intelligence and ... creepiness. Few people know, in just 2 episodes there are many interesting details - even solving a few mysteries in the movie that many people wonder about.

The calendar on the wall in volume 1 shows the story going on on August 23. Avengers # 238 is an extremely important episode where Vision comes to life after being "turned off" by an energy source. This detail probably implicitly confirms that the reality that WandaVision is taking place - where Vision is living is in fact an illusion.

Like many old sitcoms, there will be some advertisements inserted in the middle of the movie. The same thing was done with WandaVision - however the filmmaker purposefully created a fake advertisement for Stark Industries' toaster product. While it may seem funny and interesting, this detail hides more horror than that. Stark Industries is not only where Vision was created, but also contributes significantly to Wanda's traumatic life. At the age of 10, when the building Wanda was in was collapsed because of the war, she and her brother Pietro were trapped in the rubble for days, next to a bomb waiting to explode. The outside of the mortar cannon - which caused this disaster - was marked with the Stark Industries logo. This is also the reason that Wanda at first hated the Avengers.

When Scarlet Witch used her magic to pour wine, the audience could clearly see the name of the bottle as "Maison du Mépris". Hard Marvel fans will recognize this as a reflection of the House of M event - when Wanda changed reality out of grief.

What is the secret organization watching over Wanda and Vision, and is their purpose dark?

At the end of episode 1, the audience saw in fact the entire Westview residential complex was strictly watched by a certain force. And that organization is SWORD. In the comics, SWORD is the organization that tracks the Earth to protect the planet from cosmic dangers. On the film, most likely this organization is spying on superheroes as "weapons". The members shown on the screen are most likely SWORD members. Abe Brown's character was a student at the same school as Spider-Man in the Homecoming movie. He graduated from Avengers: Endgame (5 years since Homecoming). Considering the many factors of the association, it's very likely that Abe Brown is now recruited by SWORD and is following Wanda and Vision.

At the beginning of episode 2, the audience saw an airplane accidentally stuck in the Wanda bush. Remarkably, the plane is colored again - implying that it has a big meaning, but not explained yet. If you look closely, viewers can see on the plane with the logo of SWORD that appeared at the end of episode 1. Some theories suggest that this is the real plane that appears in the trailer, but when entering Westview was dominated by Wanda's power and "rewritten" as a toy.

The mysterious voice coming from the radio comes from a face more familiar than you might think!

Another strange detail in WandaVision is when the witch suddenly heard the voice coming from the radio. "Wanda, who's doing this to you?" This mysterious voice raises a question. This is the voice of Jimmy Woo - a character calling in to Wanda from the real world. Jimmy Woo appeared in the movie Ant-Man and the Wasp, was an FBI agent but seems to have moved to SWORD now.

Episode 2 of the movie has one more trailer, this time for the Strucker watch. Notably, Baron Wolfgang Von Strucker is the island of the evil organization Hydra, and is the one who directly experimented on Scarlet Witch with Quicksilver with the Mind Stone. This is also the experiment that gave Wanda supernatural powers. However, it seems extremely painful that only Wanda and his brother Quicksilver can live.

Spectators can also see the Hydra logo on the watch

At this rate, the trailer appearing in episode 3 will feature another traumatic event in Wanda's life: the death of his brother Quicksilver in Avengers: Age of Ultron. The Strucker watch is being pointed at at 2:42, which is also a reminder of the Avengers # 242 episode when Vision's body was healed after being attacked.

Who is the "mysterious factor" in the beekeeping suit coming up from the sewer?

At the end of episode 2, the audience saw a strange character emerged from the sewer wearing a mysterious beekeeping suit. However, Wanda quickly becomes frightened and things "rewind" back to the previous scene as if nothing happened. The bees suit is most likely Wanda's way of redesigning the present. In fact, this man may be wearing poison protective gear instead of beekeeping. Another interesting point is that the shape of the suit is a bit reminiscent of an organization called AIM - a group of scientists who want to take over the world. AIM appeared in Iron Man 3, and was recently reiterated in the trailer of blockbuster Black Widow. Many details in the trailer indicate that AIM did an experiment on Yelena Belova - the next Black Widow in the MCU universe.

Episode 2 ends when the world around Wanda and Vision seem to be turning, things start to color. Not only that, Wanda suddenly became pregnant. This is the details that confirm this couple will "burrow" into the 1970s with colors. The main color is red - which is also the color of Wanda's power, implicitly implying that this is the source of the storm for everything that is going on. WandaVision aired the first 2 episodes. The next episodes will air every Friday. 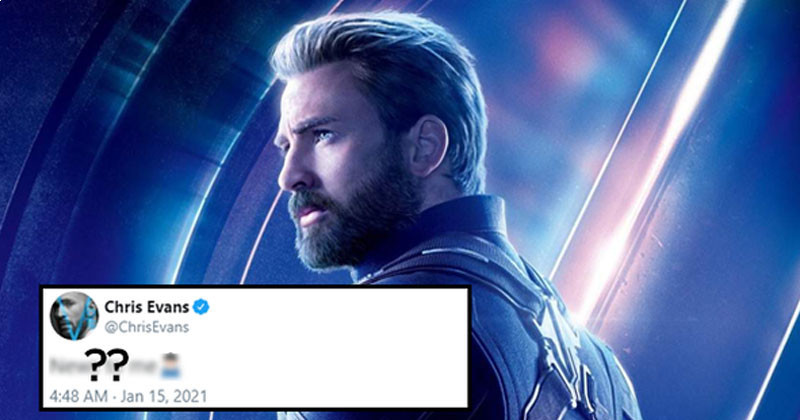