Deep in the first 2 episodes of the blockbuster WandaVision are a series of extremely hidden details, with a solution capable of changing the Marvel universe forever.

Having only released the first 2 episodes, the WandaVision series has caused global audiences to scrutinize every frame because of the possession of so many hidden "easter eggs". These details are sometimes to reiterate some prominent events in the Marvel universe, at times it is alluding to reveal the direction and future of superheroes.

Most notably, it seems that WandaVision is secretly informing audiences about the appearance of the X-Men universe in the film. Since Disney completed the acquisition of Fox, audiences have been looking forward to it. However, the response was just a vague, discreet answer from Marvel. Until now, when really looking at WandaVision as ... investigating the case, some viewers can firmly confirm that the X-Men superheroes will appear in the movie.

Clock symbols and indices in the movie, when combined, will create the words X-Men - surely no one will notice!

A member on the social network Reddit captured all the clock frames in the first 2 episodes and took it "tested". The results showed that the needles on the clock of the film can be analyzed according to the visual message board using flags. When combined, all spell out 4 letters: XMEN.

The mysterious name appears at the end of the movie

At the end of the WandaVision episode, the camera pulls back and reveals the screen with fake titles. If the name Abe Brown has been explained, then "producer" Babs Digby is a strange name in Marvel history.

When searching for the phrase Babs Digby, viewers will find that this is a combination of two characters from the TV show The Life of Riley, which has been aired since the 1940s. This movie also created a saying is known in America as "What a revoltin 'development this is!". Notably, this is also the sentence that the character Ben Grimm of Fantastic Four quartet often says.

Thus, the name Babs Digby is added to the film at the most important position in the title, demonstrating the great influence of the X-Men world on the film.

It must be remembered that the famous House of M event in Marvel comics is exactly what is happening at WandaVision. This event describes the moment when Wanda was so painful due to the loss of her husband and children that created a parallel reality that threatened many others. The Avengers and the X-Men had to work together to stop Wanda, but Wanda with too strong power made all the mutants in the world lose their strength. This is one of Marvel's most commendable, major content lines.

In addition, Marvel has also confirmed that WandaVision will pave the way, closely linked with blockbuster Doctor Strange in the Multiverse of Madness around the multiverse theme. Therefore, it is highly likely that the following episodes of WandaVision will have the key and remarkable appearance of X-Men faces. 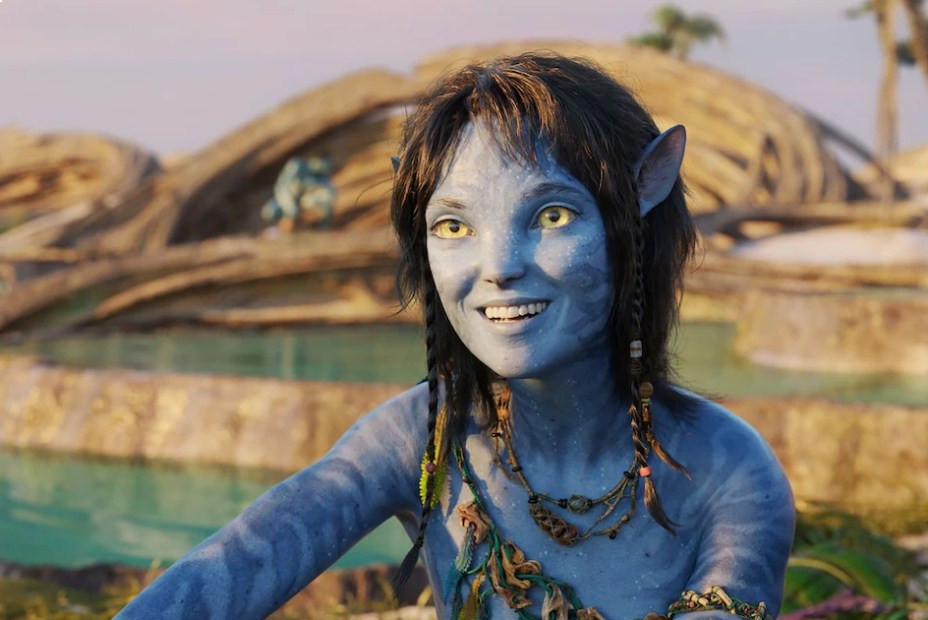