Improvements revealed on Robert Pattinson's suit in "The Batman" On August 23, Warner Bros. released the trailer of the upcoming movie "The Batman" starring Robert Pattinson as a new w...

On August 23, Warner Bros. released the trailer of the upcoming movie "The Batman" starring Robert Pattinson as a new wave to the character of Bruce Wayne.

In particular, the iconic bat suit, which is one of the major factors that attract the audience's attention.

During the DC FanDome event on August 23, Matt Reeves, the movie's director shared the behind-the-scenes story surrounding the character's suit design process. A unique feature of the new outfit is the flexibility to help Robert Pattinson for "personal needs".

"Rob asked Christian Bale for his opinion on the important things in playing Batman. Bale replied Rob that ‘make sure you can comfortably handle your personal needs while wearing armor on your body". So we added this important function to the suit's design," says Reeves.

The director continued, "He needs to wear a suit to transform into a character, but also needs to relieve the minimum human needs." After that, he went on clarifying the differences that the character of this version will bring to the audience, compared to previous performances of other actors. This new movie of the Gotham city's hero focuses on how the dark knight gets the title of the greatest detective in the world.

“Audiences are all too familiar with the Bruce Wayne / Batman life story. To me, what really matters in the film is how Bruce Wayne mastered his fear and mastered himself to become Batman” - the film's director shared.

Along with The Batman, the blockbuster Tenet directed by the amazing director Christopher Nolan also starring Robert of has recently made its debut to the theaters.

>>> See more: The First International Review Of The Blockbuster TENET 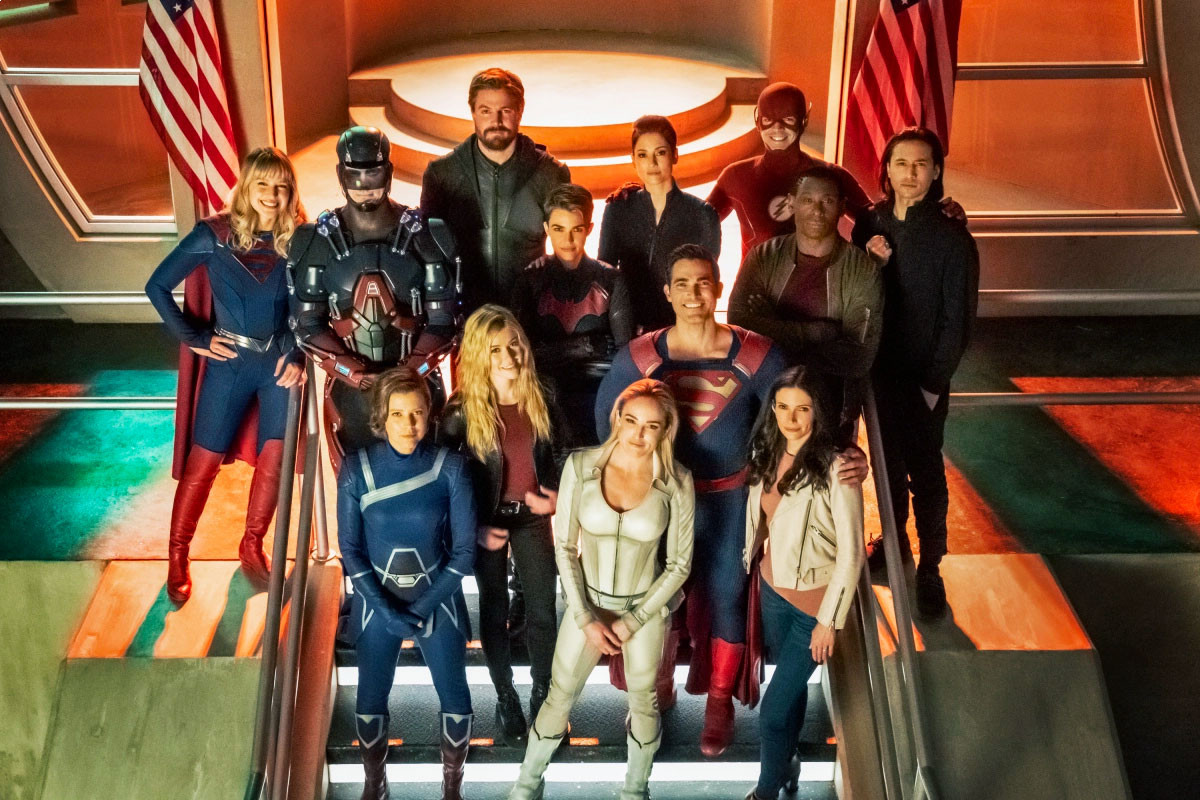