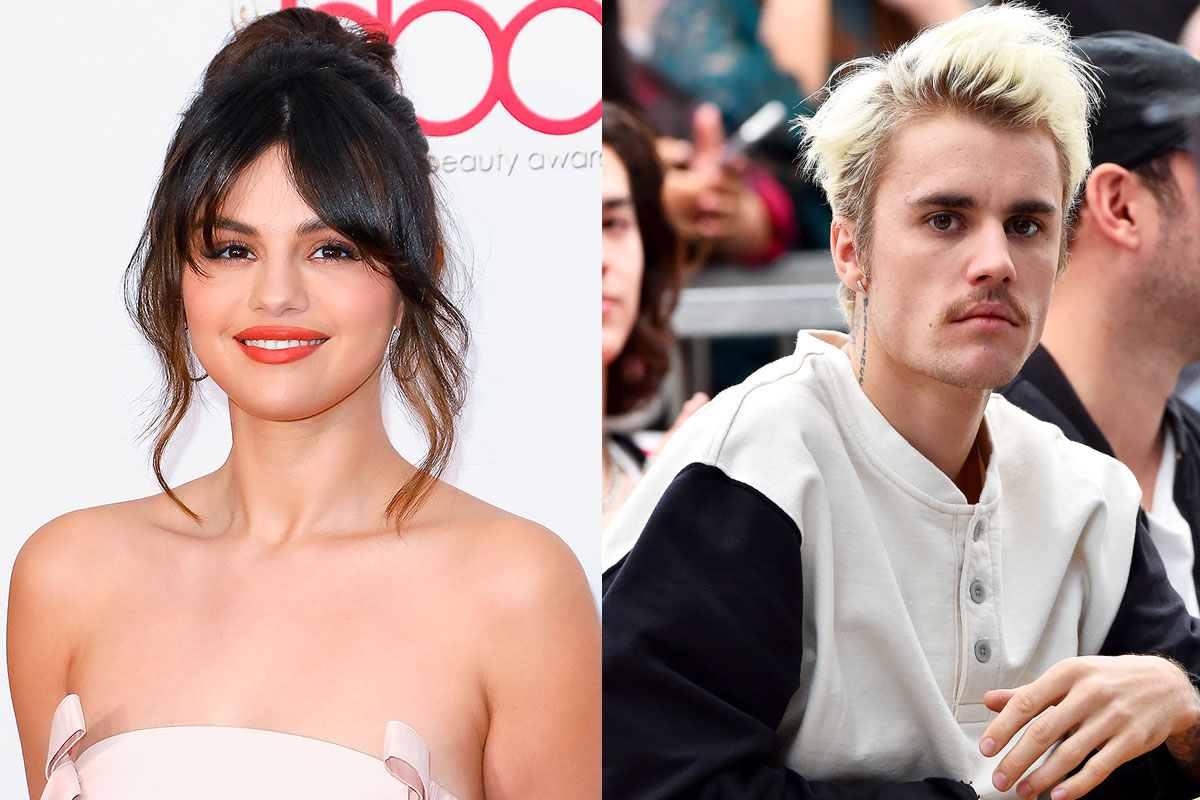 "My exes think I'm crazy" - as Selena Gomez share about her two The romantic relationships with Justin Bieber and The Weeknd, two of Selena's famous love stories.

The Rare singer often pours her heart out in her music but rarely gets truly honest about her string of famous exes in interviews. However, that changed during a makeup tutorial with beauty vlogger NikkieTutorials, titled Get Glam With SELENA GOMEZ & Me! The 28-year-old stunner said her exes - which include Justin Bieber and The Weeknd - think she is "crazy".

Selena who recently got into the beauty space with the launch of 'Rare Beauty by Selena Gomez' took time out of her day to chat about makeup and her life in a Youtube interview.

She discussed her makeup artist, Hung Vanngo as Selena self-deprecatingly joked that he would be doing her makeup for her wedding, "which is never gonna happen" she quipped.

"It's hard [to find someone] in quarantine, Selena shared before adding, 'this is also not an invitation."

Speaking to Youtuber Nikkie de Jager, Selena touched on how things can get misconstrued based on the messages in her music as the two did their makeup together virtually.

Speaking about her single Boyfriend Selena said, "It's just funny. Because I release things that say I want a boyfriend and stuff...and I'm like, no, I didn't really mean it though' adding that 'guys are a lot of work."

The Wolves singer said "everyone of my exes think I'm crazy so I don't care" which had Nikkie laughing.

Her most notable exes are both fellow singers who she was linked to for an extended period of time at various stages of her career.

Selena began dating Bieber in 2010 at the peak of her Wizards Of Waverly Place days and the two young stars were on and off until 2014 before they split.

The pair allegedly got into a fight at Coachella after Selena found that Kylie Jenner had texted her then boyfriend.

Her next public relationship occurred in 2017 when Selena began dating The Weeknd - real name Abel Tesfaye - in January after his breakup with on and off model girlfriend Bella Hadid.

The two were romantically linked for about 10 months before they ended in October 2017 due to conflicting schedules, at which point in time Selena was seen back with Justin.

Things phased out between Selena and Justin for good in March 2018, at which point Bieber began seeing now wife, Hailey Baldwin.

Over the years, Selena has also been linked to actor Orlando Bloom, dj Zedd, Niall Horan of One Direction and Hadid family friend Samuel Krost though those relationships have been briefer and far less public.

For now it seems Selena is happy being single as it has given her lots of time to focus on her many passion projects.

The actress and singer-songwriter has been putting a lot of attention into her beauty brand Rare Beauty and also just filmed a music video for the song 'Ice Cream' with South Korean girl group Blackpink.

Her latest project is the upcoming film The Broken Hearts Gallery on which she is executive producer. The movie is about an art gallery assistant who decides to create an exhibit about her past relationships. 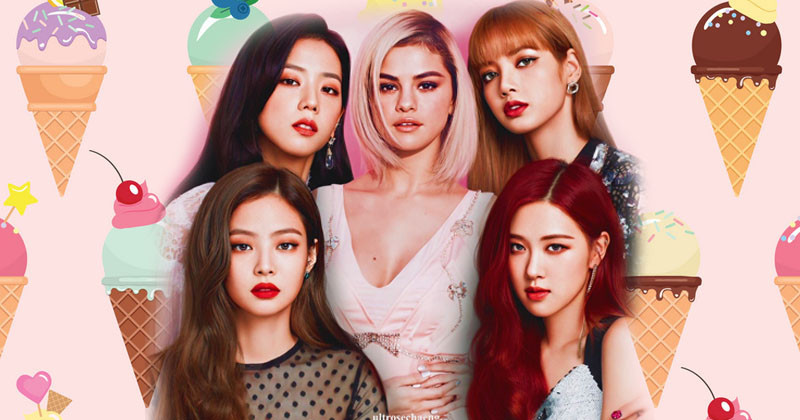 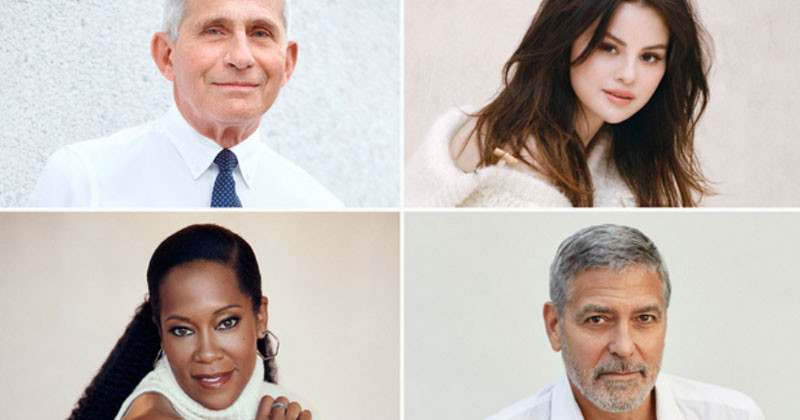