Pop Crush page recently announced a list of the 25 best albums in 2020 with the participation of many famous artists such as Taylor Swift, Miley Cyrus, Selena Gomez and 4 Kpop representatives, BLACKPINK, BTS, TWICE and Monsta X.

Like many other music sites, Pop Crush recently announced to musicians the list of Top 25 best albums of 2020 voted by this site. Besides the names of the US-UK artist series, this list also has the presence of 4 representatives from the country of kimchi including BLACKPINK, BTS, TWICE and Monsta X.

Let's take a look at some notable rankings in the Top 25 best albums of 2020 voted by Pop Crush.

Plastic Hearts is Miley Cyrus's seventh studio album, released on November 27. Although just released a few days ago, but this album has soon caught the eye of Pop Crush and was named at No. 1 on this list.

Let's talk about Plastic Hearts album, which features four famous US-UK guest singers like Billy Idol, Joan Jett, Dua Lipa and Stevie Nicks. Unlike previous albums, Plastic Hearts can be seen as a bold move of Miley Cyrus when between the music market and the vibrant Pop and Hip-hop genre, the female singer chooses to tingle Rock colors on the album. It can be said that Plastic Hearts is one of the best music products of Miley Cyrus ever. Being named at the top of the list clearly proves that.

After a series of lists of international music sites ignored, finally 4 BLACKPINK's debut album The Album was also named at Pop Crush. The Album is highly appreciated and won the 6th place on this list.

Although only released at the beginning of this October, but the hotness of The Album is really impossible to mention. Some of The Album's achievements, such as: this is the first album of a Kpop girl group to achieve the achievement of selling over 1 million copies, the album reached # 1 in iTunes in 57 countries and helped BLACKPINK. She is also the second female artist beside Taylor Swift to sell over 1 million albums in 2020.

Two places behind BLACKPINK's The Album is Taylor Swift's eighth folklore studio album. folklore was born unexpectedly, just the day before, announced the next day of immediate release and immediately received much attention from fans. In this album, people have the opportunity to see a gentle, gentle and passionate Taylor Swift. Some opinions also claim that this is the best album in the female singer's career. The inclusion on this list is an obvious one, not unexpected.

13th place went to Selena Gomez's Rare album. This is the former Disney star's third studio album to be released in early 2020. Right from the time of its release, the album has received a lot of praise from both music critics and audiences.

Rare debuted at # 1 of the Billboard 200 in the United States and many other countries. Many comments, music critic sites all agree that this is Selena Gomez's best album, clearly showing the maturity in music of the female singer.

The second Kpop representative to join this list at No. 14 is TWICE with More & More. Being named on the prestigious list, shoulder to shoulder with many other US-UK artists' names proves that girl group TWICE has made a great progress in their career. According to Pop Crush, some prominent music products in More & More are Firework, Don't Call Me Again, Make Me Go, Shadow.

The fact that the album is named on this list of Pop Crush proves the success of BTS even more. The achievements that the album has done must be as long as a single sheet, for example, after its release, it soon topped the charts in all the world's leading music markets. Recently, Map Of The Soul: 7 has helped BTS stand in the ranks of 9 artists with all-kill albums, besides other veteran names such as Michael Jackson, Whitney Houston, Celine Dion, Madonna.

Future Nostalgia is Dua Lipa's second studio album. With disco and pop music with a bit of electronic influence, this album by the female singer is highly appreciated and also brought in many admirable achievements this year. Typically, the album helped her bring in a total of 6 Grammy nominations 2021.

Ranked last on this list is the Chromatica album by "mother monster" Lady Gaga. It seems that this sixth studio album by the female singer did not receive as much appreciation from Pop Crush as in the previous product. Chromatica's birth with the opening single Stupid Love has received mixed opinions: some praised hiccup for the return of a big star, others shook his head saying that the comeback was not suitable for the eyes and ears. very much. However, the fact that Chromatica is on this list also proves a certain "weight" of this "baby child" of Lady Gaga. 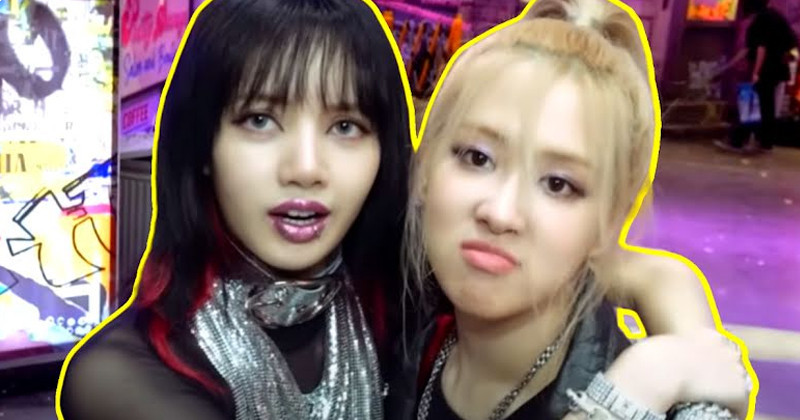