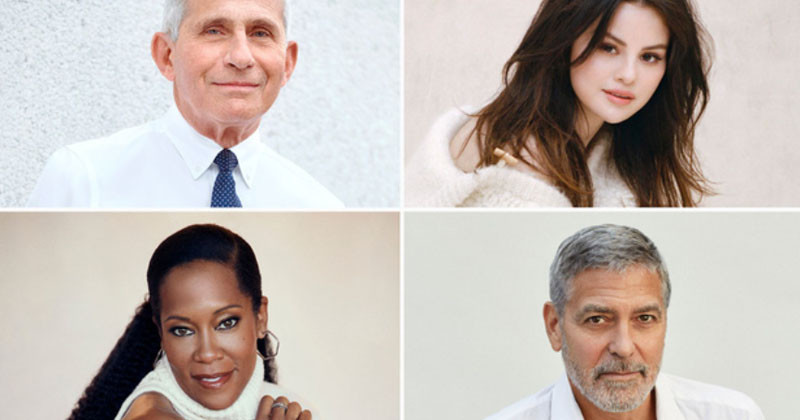 In the four names named People of 2020 by People magazine, there is the appearance of a pop singer who was once dubbed the Disney princess.

As usual every year, early December is the time when People magazine publishes a list of the four most prominent individuals honoring Person of the Year. They are outstanding representatives of their achievements and contributions in different fields throughout the year. And 2020 is no exception.

The four faces awarded by People for the Person of the Year award in 2020 are actor George Clooney, actress Regina King, doctor Anthony Fauci and singer Selena Gomez.

Thus, Selena Gomez is the only female singer on the list. The reason People chose the former Disney princess is because she recognizes her great progress in 2020 in many ways: not only in music career but also in humanitarian activities in society.

Specifically, the outstanding achievements that the singer Love You Like A Love Song has achieved in the past year include:

In terms of music, Selena Gomez released her third studio album Rare earlier this year. It can be said that this is a great success of her in her music career. Right from the time of its release, the Rare album has received positive feedback from both music critics and music listeners. The album debuted at # 1 on the Billboard 200 in the US and in many other countries. The title track of the album - Lose You To Love Me also reached # 1 on the Billboard Hot 100.

To promote her third studio album, the singer also released her own line of cosmetics called Rare Beauty. Not just a cosmetics company, Rare Beauty is also a brand that mistakenly enhances the perception of inner beauty of women. She also shared that she will use Rare Beauty's $ 100 million profit in the next 10 years to support patients with psychological health problems.

Besides singing, Selena Gomez also returned as an actress when she took part in a series of new movie projects. Not stopping there, this year, the former Disney star also released the cooking show called Selena + Chef on HBO and received a lot of attention from the audience.

As one of the celebrities with the most followers on Instagram (195 million people), this helped her greatly in spreading her campaign for equal rights for people of color. during the past.

In addition, she is also one of the artists with a voice in feminism as well as activities related to psychological health. 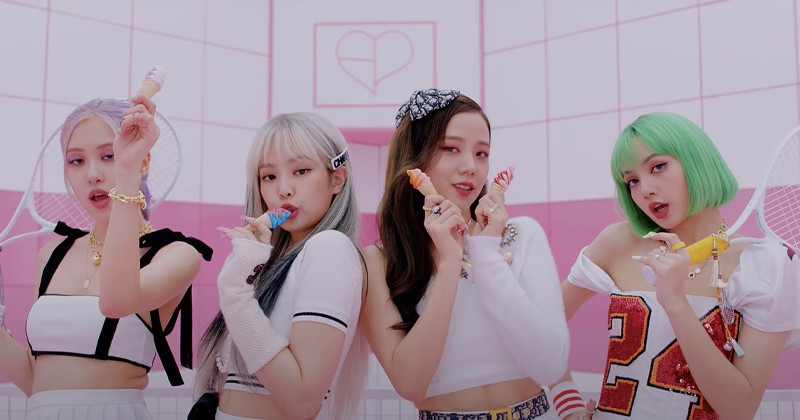 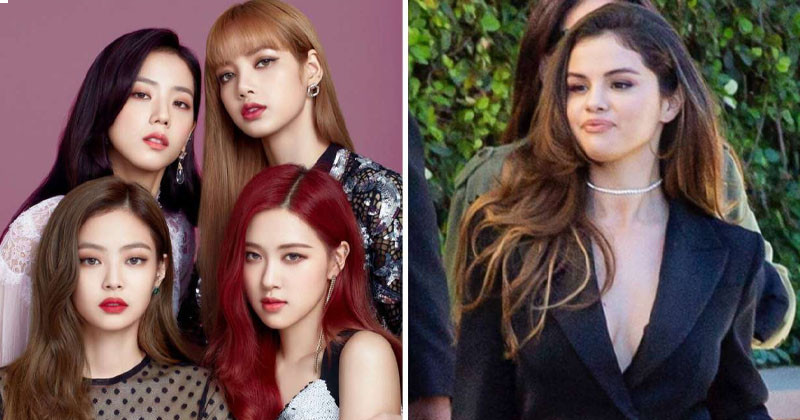