Numerous K-pop artists continue to reign supreme on various music charts and online audio streaming platforms worldwide at the moment. The competition between these musicians also continues to tighten with more and more new breeds of artists are being launched each passing day.

This is one of the many reasons why it is very much interesting to look back and check who among the active artists of today have had the most views over time. Below are the top 5 most-watched K-pop soloist music videos in 2021 so far.

This BLACKPINK member continues to break records one after another with her groundbreaking solo album titled "-R-." There is no doubt that Rosé has cemented herself as one of the biggest names in K-pop music with the success she has been experiencing since her official solo debut on March 12, 2021.

As a matter of fact, the official music video of "On the Ground" already amassed more than 114.7 million views on YouTube. The said clip, also, got more than 7.4 million likes and more than 1.6 million comments as of this writing. At present, it is the No. 6 trending video on the popular video streaming site.

This South Korean pop star has been in the industry for years. Also, IU has proven, time and again, that she is a force to be reckoned with in terms of musicality after she nabbed countless awards and has been given nods by several award-giving bodies through the years.

The official music video of "Celebrity" already garnered more than 58.2 million views on YouTube. It also got more than 2.2 million likes and more than 115,000 comments as of press time. The clip was released on Jan. 27, 2021.

Securing the third spot on the list is HyunA with her record-breaking "I'm Not Cool" single. Though she originally debuted as part of the South Korean girl group Wonder Girls in February 2007, the songstress has been successful in launching herself as a solo artist.

Nabbing the fourth spot is Chungha with her solo track titled "Bicycle." Though she was known as a member of the now-dissolved South Korea girl group I.O.I, the singer-dancer has been so successful in rebranding and launching as a solo star.

Taking the fifth spot is Kang Daniel with his chart-topping single called "Paranoia." This singer-songwriter rose to fame when he was launched as a member of Wanna One. However, he decided to take over his career and, later, establish his own agency to manage his future activities as a solo star.

Main and lead dancers in K-Pop groups are often known for the extra energy and charisma that they add to performances. While typically all the members of a K-Pop group are skilled at dancing, these members have just that little more specialty and uniqueness that makes them stand out.

Because of this, dancers are often popular members in a K-Pop group, which can be measured to some degree based on how often they’re searched on Google. Google Analytics keeps track of search trends over the years, and through the data collected by them, we can get a rough estimate of which K-Pop dance-focused members were most-searched each year.

Here are the 5 most popular K-Pop dancers of each year over the last decade, based on data collected from Google Analytics! 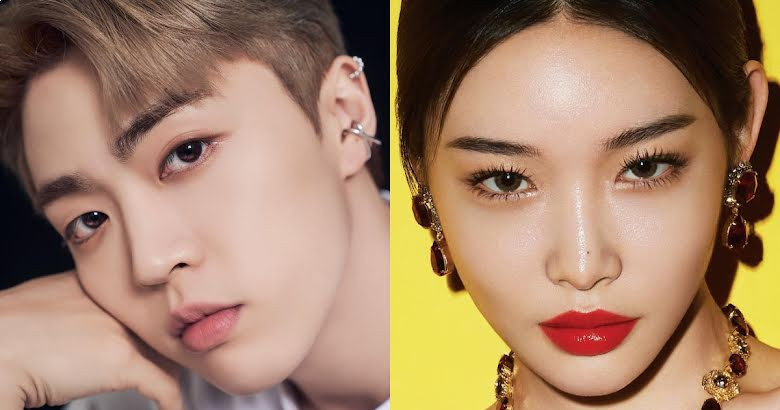 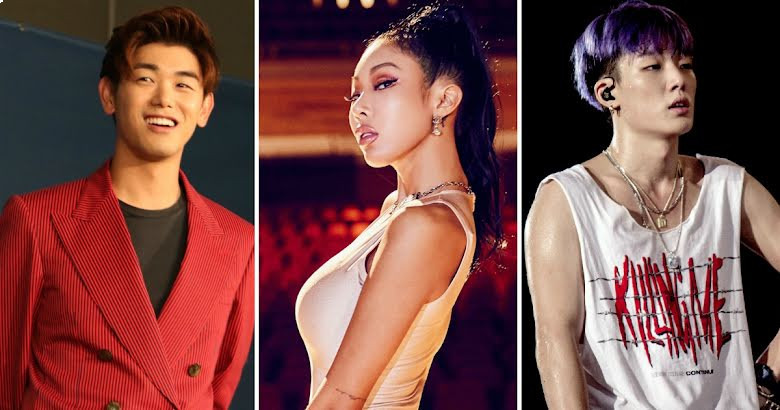 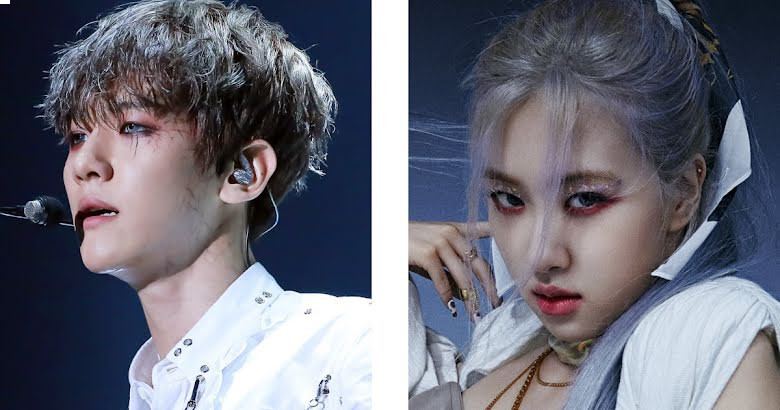 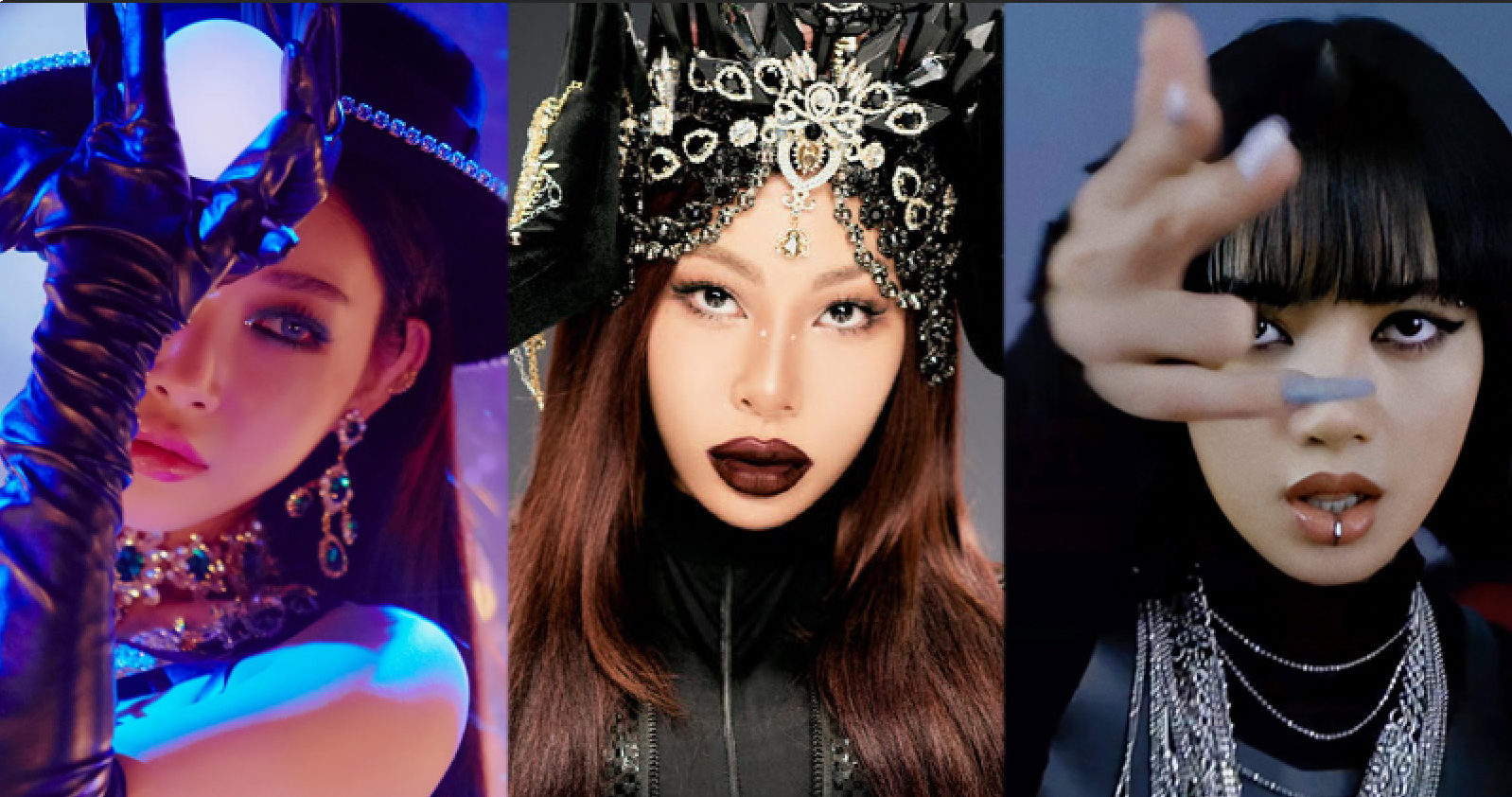