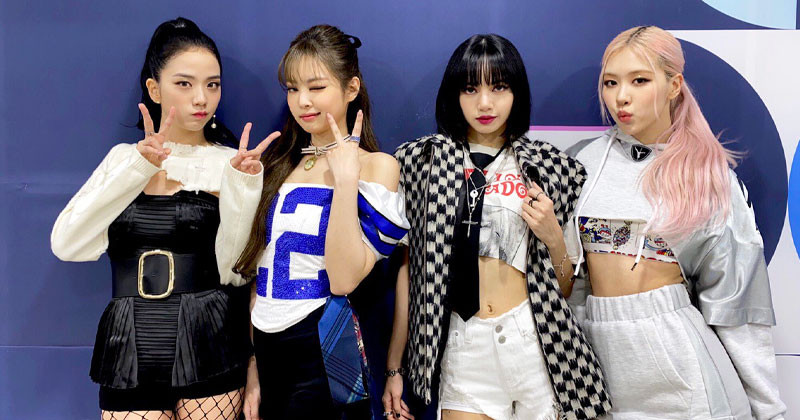 Since it was dropped on Oct. 2, BLACKPINK's song "Lovesick Girls" continuously ranks on numerous charts, including the major ones in South Korea.

In particular, the single has achieved the longest record of being in the top 10 of the Gaon Digital Chart.

On March 4, Gaon Music Chart has updated its website to reveal the top K-pop songs and albums for the ninth week of 2021. Within the top 10 of the latest Gaon Digital chart, only one K-pop girl group song made it - and it is none other than BLACKPINK's "Lovesick Girls." The track earned a total of 14,440,175 digital points, claiming the No.7 position on the said Gaon chart.

BLACKPINK's latest song is the highest-ranking girl group song on the Gaon Digital Chart for the ninth week of this year. It is also the third highest-charting K-pop group song on the newest Gaon chart, bested by SHINee's "Don't Call Me" at No. 3 and BTS's "Dynamite" at No. 4.

On top of that, BLACKPINK's "Lovesick Girls" is also the longest-ranking girl group song within the top 10 of the Gaon Weekly Streaming chart. It has also spent a total of 20 weeks and still counting. The song is followed by TWICE's "Cheer Up" with 18 weeks and their other track "DDU-DU DDU-DU" with 15 weeks.

When it comes to the overall K-pop group, BLACKPINK's "Lovesick Girls" is in second place. The first one is BTS's "Dynamite" with 147,443,108 cumulative points, while the third one is another BTS song, "Life Goes On," with 95,802,620 cumulative points.