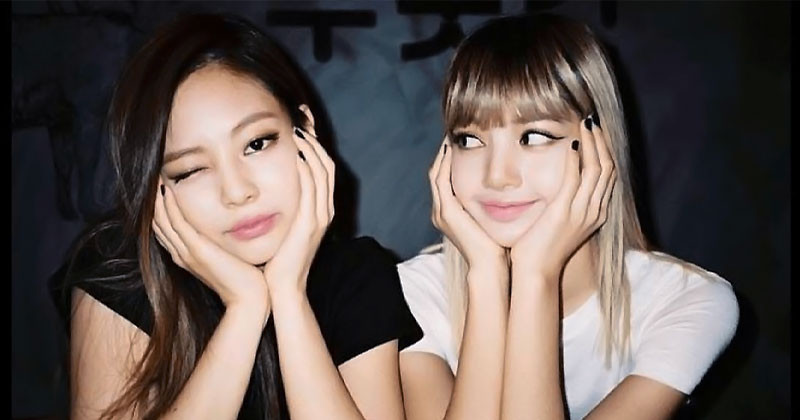 BLACKPINK members Jennie and Lisa have proven their star power and worldwide influence once again after their very own YouTube Channels have generated a huge number of subscribers that lots of people are dreaming of.

The official channel of BLACKPINK member Jennie has been getting a lot of attention among her avid followers ever since she shared a clip of her on the said platform. The "SOLO" singer uploaded a video of her titled "Hello world. From Jennie," which featured the K-Pop idol sharing some details of her personal life.

As of press time, her sole video on the Jennierubyjane Official channel, which was uploaded on her birthday, has garnered a total of 24,888,016 views, more than 2.8 million likes, and 343,507 comments. BLACKPINK member Jennie even showed her pet on the clip as well as a song cover of "When Will My Life Begin?" by Mandy Moore.

Due to the huge success of her YouTube debut, the BLACKPINK member received the YouTube Silver Button right away. With her devoted supporters' continuous love and support, it would not come as a surprise Jennie will get the most sought-after YouTube Gold Button one of these days.

Aside from Jennie, BLACKPINK member Lisa is also making her own name on YouTube. As a matter of fact, the "How You Like That" hitmaker's channel called Lilifilm Official has also generated more than five million subscribers on Tuesday, Feb. 2.

BLACKPINK brought their A-game with stunning and breathtaking numbers of their tracks off "The Album" LP during "THE SHOW" concert on Sunday, Jan. 31. Jennie, Lisa, Jisoo and Rosé have generated more than 280,000 viewers around the world, which helped them garner more than $10.5 million is just one night.

During "THE SHOW" concert, each BLACKPINK member had their solo performances, which included a live band and striking live show effects. Rosé dropped her first solo track called "Gone" while Lisa covered the song titled "Say So" by Doja Cat. Jisoo, for her part, sang her version of "Habits" by Tove Lo and Jennie sang her song called "SOLO."

"THE SHOW" was the first-ever collaboration of the group with YouTube Music. Only those who paid for an exclusive membership were able to access the live virtual concert. Fans who failed to watch the online event still has a chance to witness BLACKPINK's stunning performances as the video streaming giant is rebroadcasting it eight times.