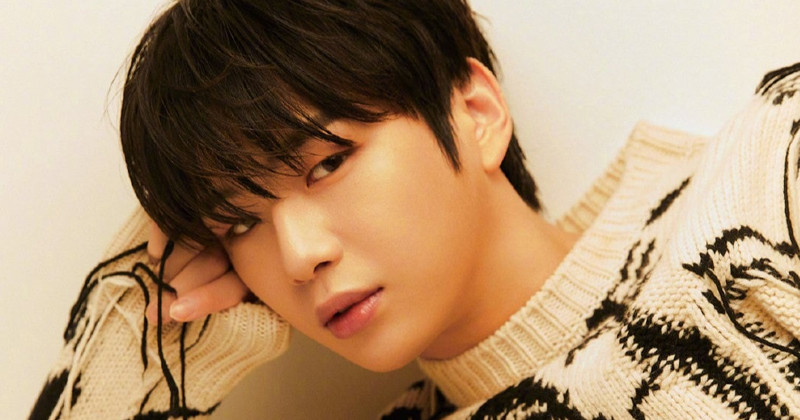 Singer Kang Daniel is reportedly starting his acting career with a main role in a new Disney+ drama titled 'You And My Police School'.

An official from a drama bureau said on February 1 that, "Kang Daniel is working as the main character of the Disney+ drama 'You and My Police School'.

'You And My Police School' is a drama about youth, with dreams, love, and challenges of young people set at a police academy. It tells the story of struggle for survival among 2000s generation students who entered the police academy, the most conservative and most closed campus in South Korea.

Kang Daniel is said to play the role of Wi Seung Hyun, the son of the head of the Dongbu Police Agency in Gyeonggi Province and a senior student at the police academy. He's a handsome intellectual, and is more manly and loyal than anyone else. He wants to go the way his father walked, so he passed the police university's exam with flying colors after retaking the exam. He thought he just had to go on the path of a police officer like his role model, but as he got involved with a woman named Goeungang, his life took an unexpected turn.

The drama will mark Kang Daniel's first attempt at acting. Since his debut as a member of Wanna One, several drama proposals have been sent to him, but he prioritize his singing career. This time, he will take the first step as an actor with 'You And My Police School'. His Wanna One fellow members such as Ong Seong Wu, Park Ji Hoon, and Hwang Minhyun, all have worked as actors.

In particular, it is worth noting that the drama is on Disney+, not a domestic platform. It is an original series produced by Disney+, which is aggressively securing content ahead of their launch this year, and it it is not an easy genre, so attention is focusing on how Kang Daniel will solve it.

'You And My Police School' is produced by Studio & New and is penned by writer Lee Ha Na.

Meanwhile, Kang Daniel will make his comeback to the K-Pop scene with a new album in February.