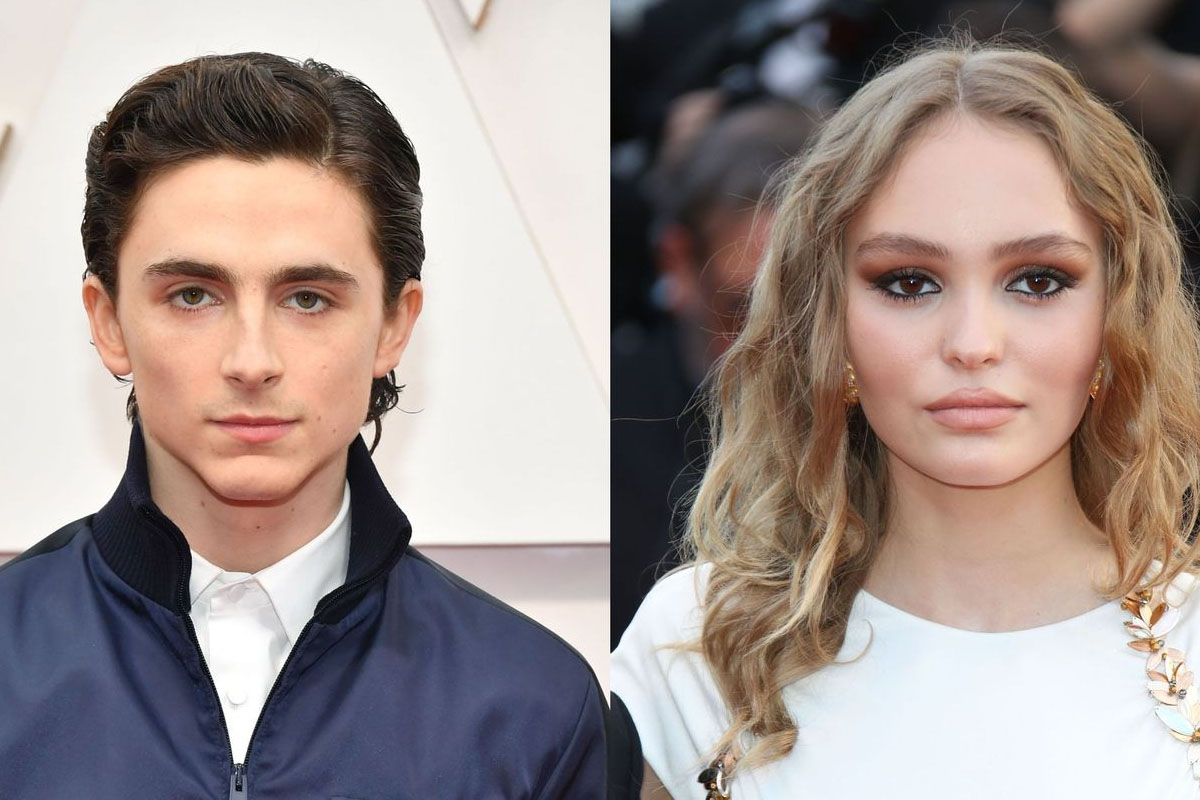 After a year of togetherness, Timothee Chalamet and Lily-Rose Depp called it off. The Little Women star confirmed it on...

After a year of togetherness, Timothee Chalamet and Lily-Rose Depp called it off. The Little Women star confirmed it on his interview with Vogue that he is currently single. Nothing else was stated by him regarding the reason behind his breakup.

They have been in the limelight since they were seen together hanging out in October 2018, shortly after they appeared together on the Netflix film The King. They were spotted several times walking together in the streets of New York City. Although being together all this time, they never really attended any award functions together. They took a trip together in Italy for two months and seemed quite happy in each other’s company.

Chalamet has become one of the youngest heartthrobs after he excelled his performance as Elio Perlman in Call Me By Your Name and was nominated for Oscars in Best Actor Category 2018. He also appeared as Laurie in the adaptation of novel Little Women.

Johnny Depp’s daughter, Lily-Rose Depp appeared in notable movies like The Dancer and A Faithful Man and won the award for being The Most Promising Actor at Cesar Awards. She also won the Best Actress Award for The Last Lullaby, 2019.

Both the actors had been pretty busy with their careers, and it seems they aren’t much affected by their personal lives. Timothee recently moved to London to work alongside Dame Eileen Atkins in the play 4000 miles. Maybe a long-distance relationship is one of the reasons for the breakup.

There are also rumours that Timothee had been seen hanging out with actress Zendaya couple of times. But it may not be the reason behind their split as both the actors are collaborating for some upcoming film which undoubtedly has been put on hold due to current emergency.

Nothing much can be commented now based on the assumptions. Let’s wait for the further updates, and until then, stay tuned!