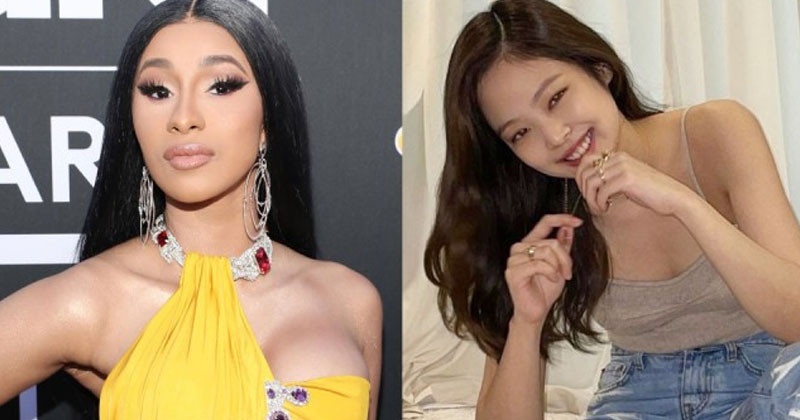 Through the post, he/she expressed immense love and adoration for JENNIE.

Along with photos of JENNIE smiling, the fan wrote, "JENNIE has the cutest and most beautiful smile ever. JENNIE forever an
always."

Cardi B replied, "She is even cuter in person."

Cardi B and JENNIE first met each other when they attended one fashion show that took place during Paris Fashion Week in
Paris, France in 2019.

Then last year, Cardi B and BLACKPINK collaborated on a song titled 'Bet You Wanna'.

'Bet You Wanna' is the fourth track of BLACKPINK's album 'THE ALBUM' that was released last October.

Besides, Jennie repping CHANEL is something that only she can do best. But if you really dig her style and vibes, all you have to do is simply take inspiration from some of the essentials and items that she is often seen wearing for her daily look or airport fashion.

You can check out some of them below.

Jennie is often seen wearing brightly colored cardigans. And she mixes and matches it well to end up with a look that is modern and sophisticated, and not like you just stole something from your grandmother's closet.

It shouldn't be too difficult to pick up some decent light washed denim these days for anyone right?

But not just any sunglasses. Ones that are quite thick in frames and can function as a bold statement that is in contrast to a mono-tone or minimalistic outfit.

It's not that hard, right? 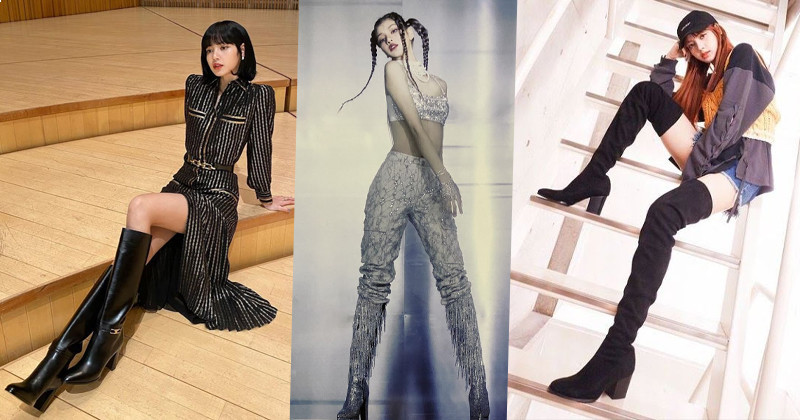 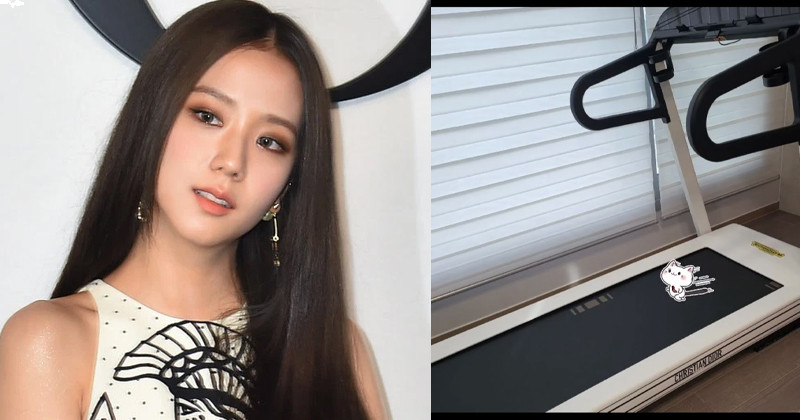