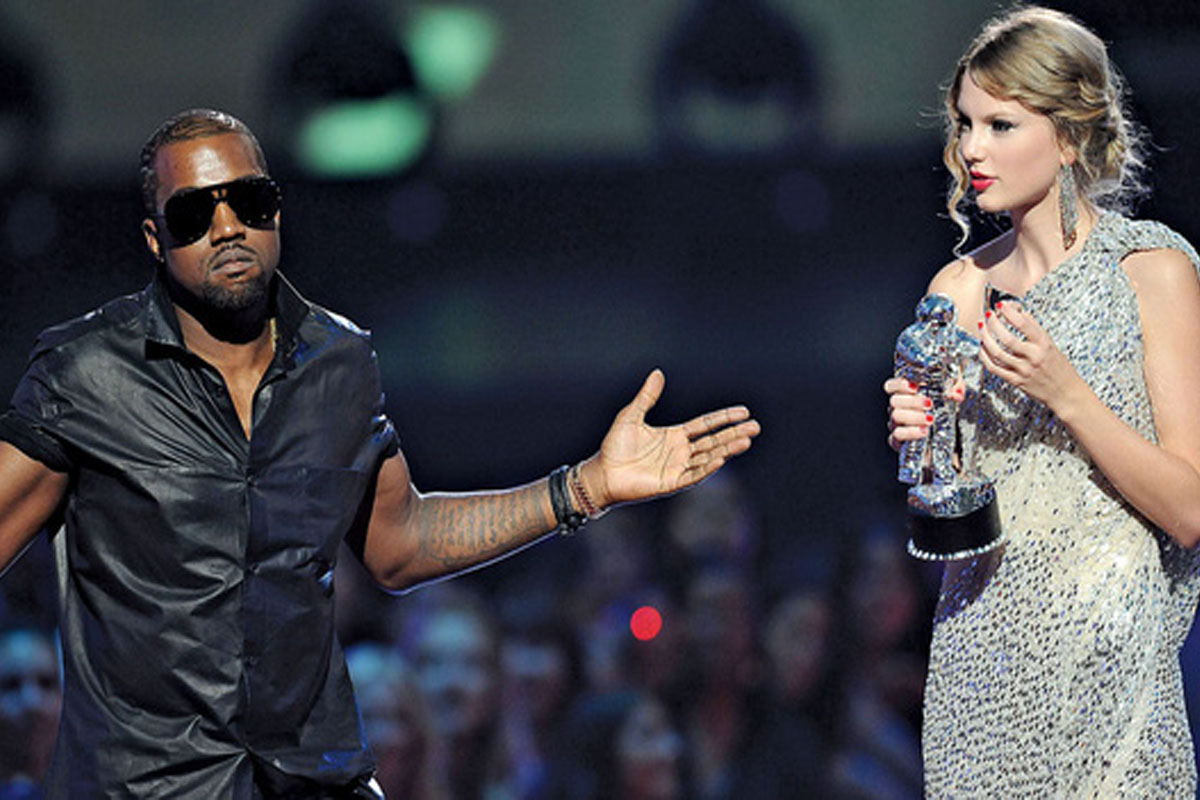 Recently, in an interview, Kanye West spoke up about Taylor Swift's microphone grabbing 11 years ago and made people furious.

In a recent interview with Nick Canon, Kanye West suddenly spoke about Taylor Swift's microphone jerking at the 2009 MTV VMAs Awards. The controversial incident happened 11 years ago, but the male throne This star still does not let go of dramas. This is currently making people angry.

At the 2009 MTV VMAs Awards, young girl Taylor Swift could not hide her surprise and happiness when she was named the winner of the Best Female Video award with MV You Belong With Me, surpassing other big stars such as Beyoncé, Lady Gaga, Katy Perry, Pink and Kelly Clarkson.

And when the country music princess came on stage to share her emotions and thank the audience, Kanye West suddenly appeared. He jumped onto the stage and nonchalantly snatched the microphone from Taylor's hand and blatantly announced: "I am very happy for you. I will let you finish my thanks, but it is Beyoncé who has the greatest videos of all time ". After saying that, Kanye West left the stage and left Taylor Swift in a speechless state. After a shocking moment at the awards ceremony, everyone felt angry for Taylor Swift.

Sharing in the latest interview, Kanye West repeated: "God wants me to do it. If God does not want me to run up on stage and shout that Beyoncé is the one with the best MV of all time, God has. Don't let me sit in the front row like that.

And I don't think that's ridiculous because I've never heard of this woman (Taylor Swift) before. Of course, Single Ladies is one of the best videos. And as you can see, I only drink with Hennessy because I don't want to go to that award ceremony, there is a whole arrangement there. "

After this interview was published, the male artist continued to face criticism from the audience. Because, who would have thought that it had happened 11 years ago, Kanye West still "recalled" with such a less charming attitude. Currently, the media side of Taylor Swift remains silent and seems like nothing happened. 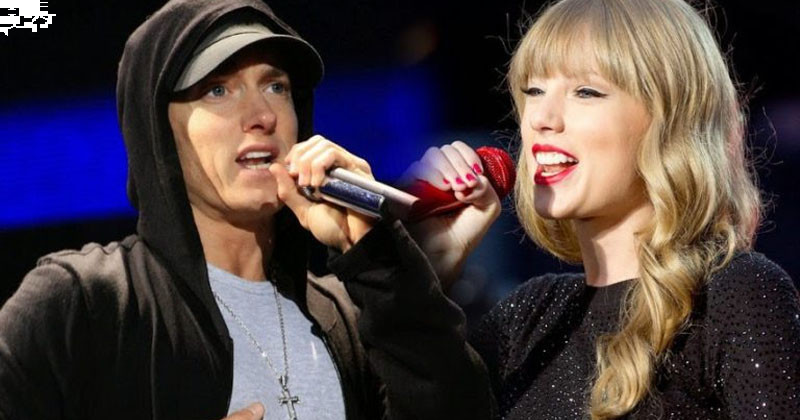