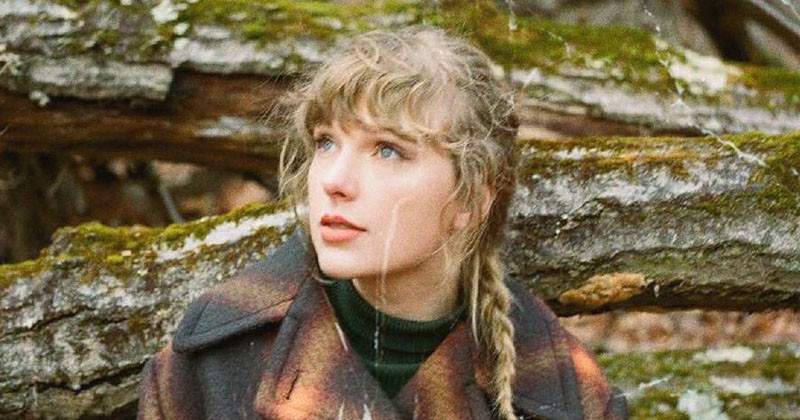 As expected, Taylor Swift's ninth studio album evermore officially won # 1 Billboard 200 this week. This must be an admirable and celebrated achievement.

However, to be fair, despite surpassing many competitors to rise to the top of the Billboard 200, looking at the sales of the evermore album in the first week is the worst achievement!

Specifically, in the first week, Taylor Swift's Evermore album "sold" 329 thousand copies, of which 154 thousand copies of pure album and more than 175 thousand SEA points (streaming all albums) converted from 220.49. million streams. Compared to the performance in the first week of the previous album series, evermore is the album with the worst performance. In particular, if compared to the folklore album released by Taylor Swift about 2 months ago, the difference in sales between the two albums is not small.

So why is the sales in the first week of evermore so tragic, while the time of the release of the album, still received "rain" of praise from professionals and music listeners? The answer is because Taylor Swift released this ninth studio album so surprisingly. Suddenly on December 10, she announced hot news to fans: the evermore album will be released in about 12 hours. This makes people surprised. Of course, because of the sudden, the hard disk is not on the shelf and shipped for the first week of sales. Therefore, if the hard drive hits the shelves in time, evermore's sales will be equal to or more than folklore! Because inherently, synthesizing opinions from music listeners on social networking sites, evermore is somewhat more prominent than folklore.

Although the sales are not that high, it is fair to say that the album Evermore reached # 1 Billboard 200 has also helped Taylor Swift bring admirable achievements. The achievement series includes:

- The first female artist in history to have 8 consecutive albums debut # 1 Billboard 200.

- The female artist has the number of # 1 Billboard 200 albums in history, ranking third only to Madonna (9 albums) and Barbra Streisand (11 albums).

- The first female artist in history to have 2 albums on the Top 3 Billboard 200 (the folklore album has now returned to the Top 3 of this chart at the 21st week).

- The only artist to debut in the twenty-first century has 49 weeks to hold the 1st place position on the Billboard 200.