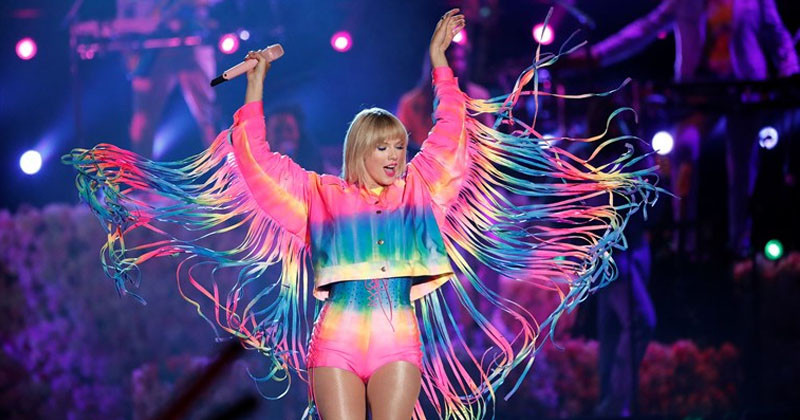 In the list of 20 tours of the highest-grossing female artist of all time, Taylor Swift impresses with 3 famous tours. However, she is still not the main character occupying the spotlight on this list.

The success of a star is not only from the high achievements of a series of music products, or the prestigious awards, or the names that are praised by many people, ... The amount of revenue brought back after a trip. tour also contributes to this. Because, it is the warm reception of the fans towards their idol as well as with the "brainchild" that they have cherished day and night. In the list of the top 20 highest-grossing female artist tours in history (up to now), the character who owns the most grossing tours is Madonna with a total of 4 tours, including The Sticky & Sweet World Tour, The MDNA World Tour, The Confession World Tour and Rebel Heart World Tour.

Not only there are many tours, but Madonna also occupies the spotlight when achieving her achievement as the female artist with the highest grossing tour in history (up to now) - The Sticky & Sweet World Tour with more total revenue. 489 million USD. Behind Madonna, Taylor Swift owns 3 tours that make it to the Top 20. The tours including The Reputation Stadium Tour, The 1989 World Tour and The Red World Tour are ranked at 3rd, 7th and 17th respectively.

Surely this is a worthy achievement for her efforts during the past time. Not to disappoint fans' expectations, Taylor Swift has invested and delivered spectacular stages beyond expectation. A typical example is The Reputation Stadium Tour. It must be recognized that this is the most successful and most successful tour of 2018. The total tour revenue is 350 million USD. With this tour, the "country princess" pushed the concept of touring world artists to a new level - no longer confined to the gymnasium with a capacity of tens of thousands of spectators, instead a Huge stadium with the number of attendees up to tens of thousands. 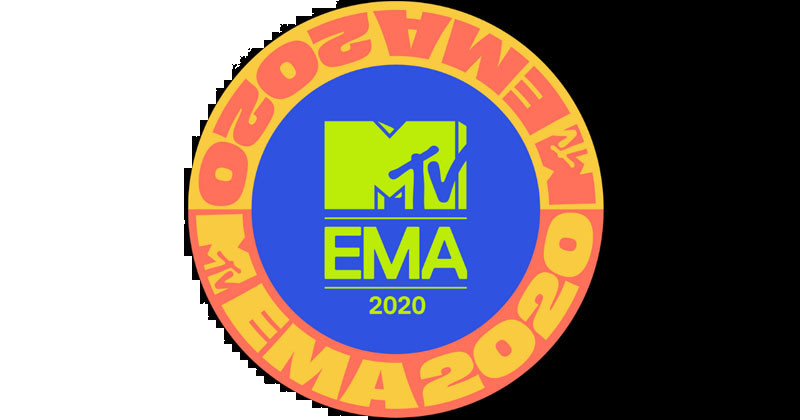