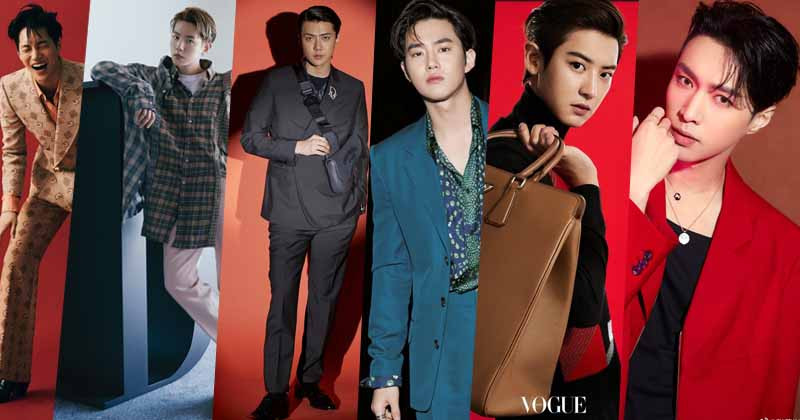 As the years go by, EXO members are amazingly luxury brand representatives and ambassadors now...

EXO is truly one of the best K-pop groups in history! Aside from their recognitions and massive contributions to the music industry, their individual successes as musicians, singers, property owners, million sellers, and so many more, EXO members are also dominating the fashion world!
From starting with the smallest brand deals as a group, they slowly claimed the trust of people and the market, to the point that everything that they are endorsing can be sold out in less than a minute. Such fine men, they are!

As the years go by, EXO members are also gaining attention from international brands that currently, several members of the K-pop groups are amazingly luxury brand representatives and ambassadors now!

Kai, the main dancer of EXO, is the first-ever Korean and idol who became Gucci’s global ambassador! With his visual and appeal that captures the attention of the international audience, Kai is frequently seen on Gucci’s event front row and is also referred to as “Human Gucci” for always appearing in public with Gucci items before becoming the luxury brand model and ambassador. The million-seller idol is also gracing his visual and goodness as the new brand ambassador of Burberry Korea! 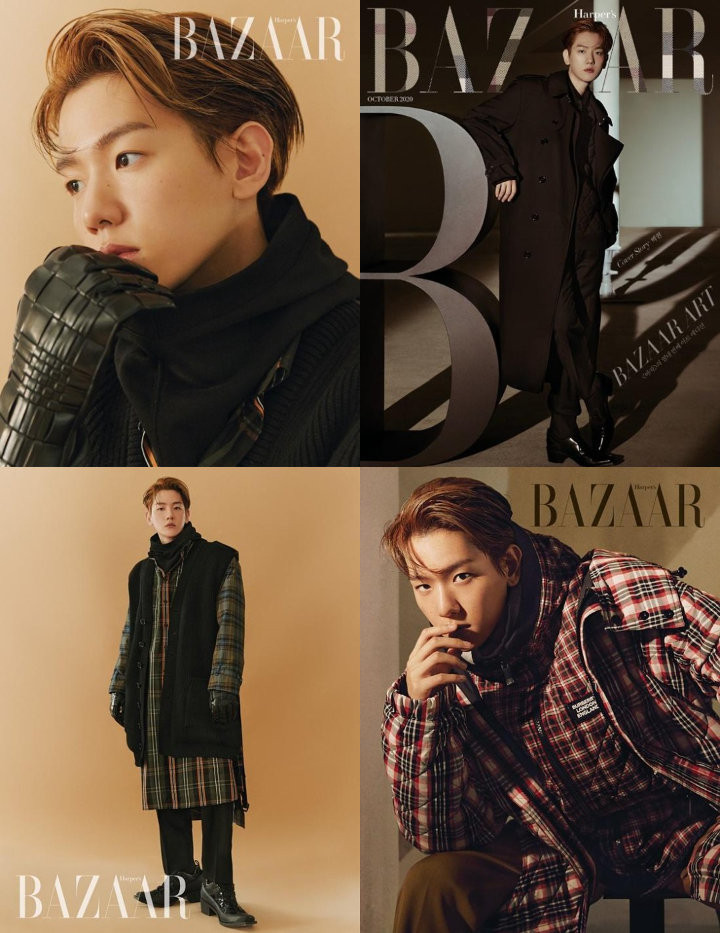 The idol flaunted the apparel and items from the brand, as he posed for Harper’s Bazaar’s October Issue. 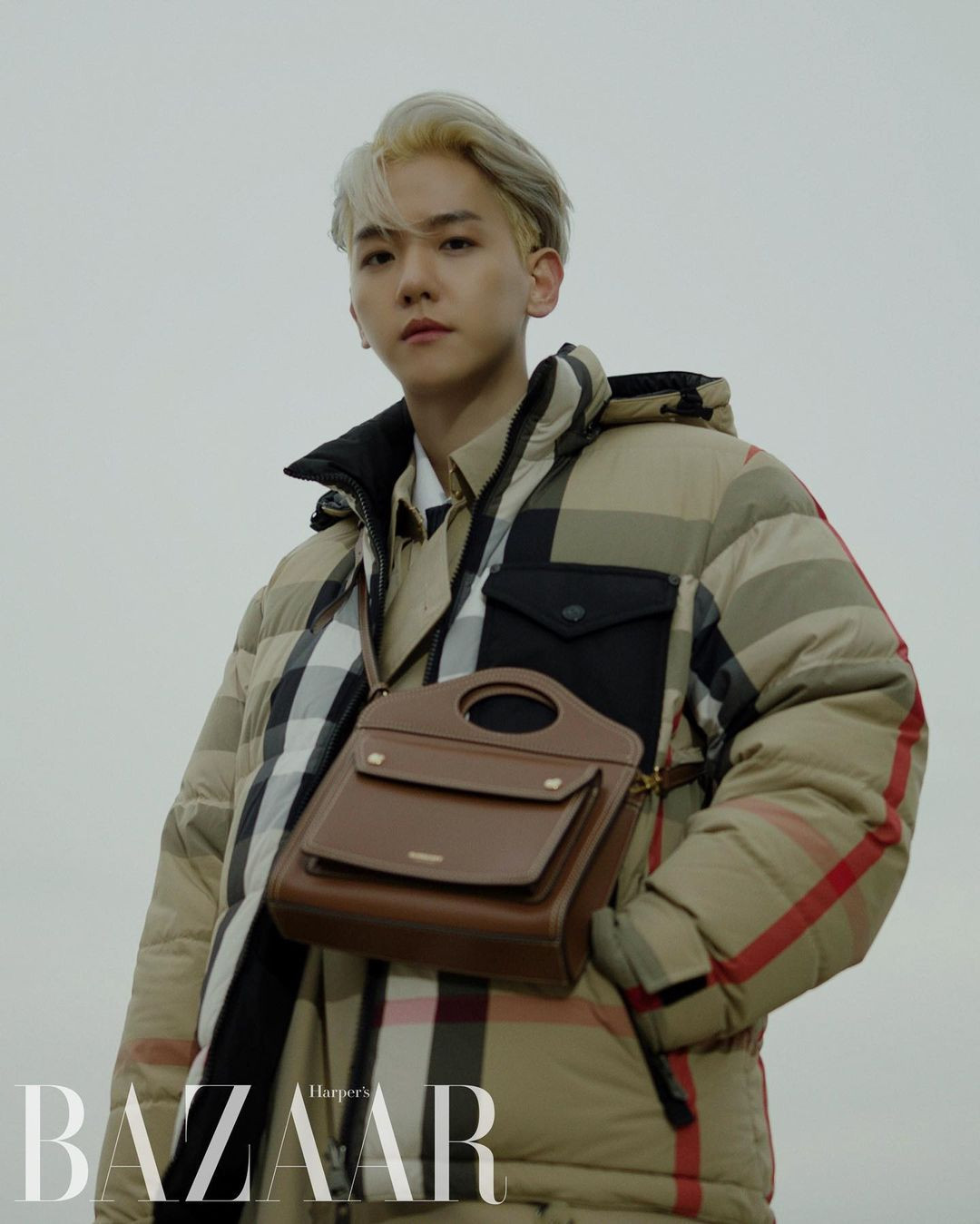 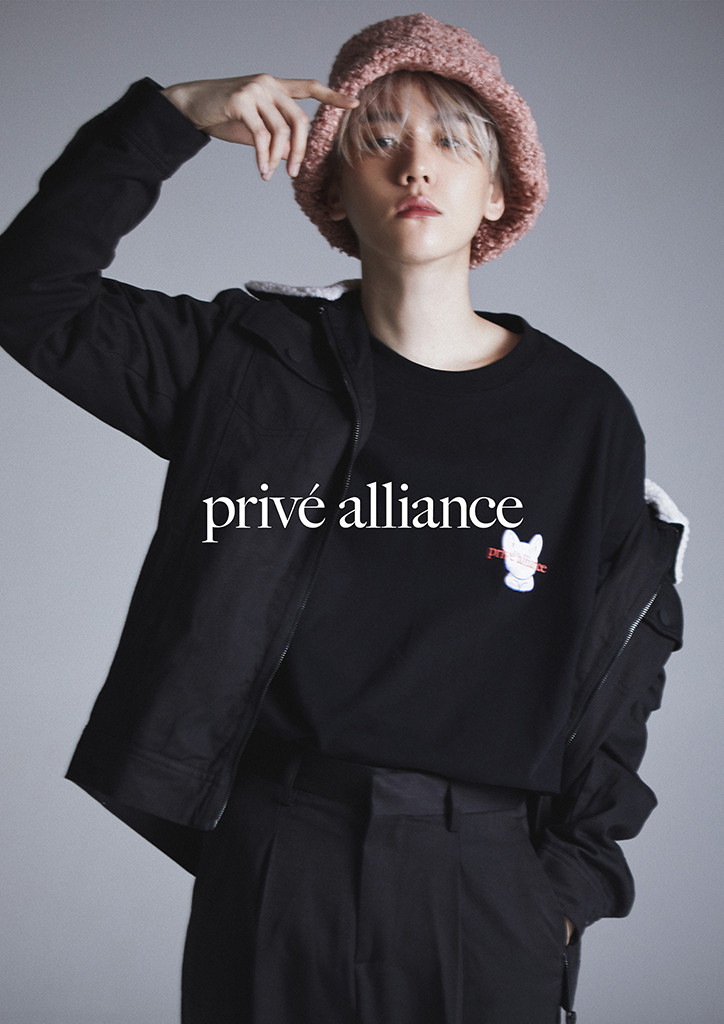 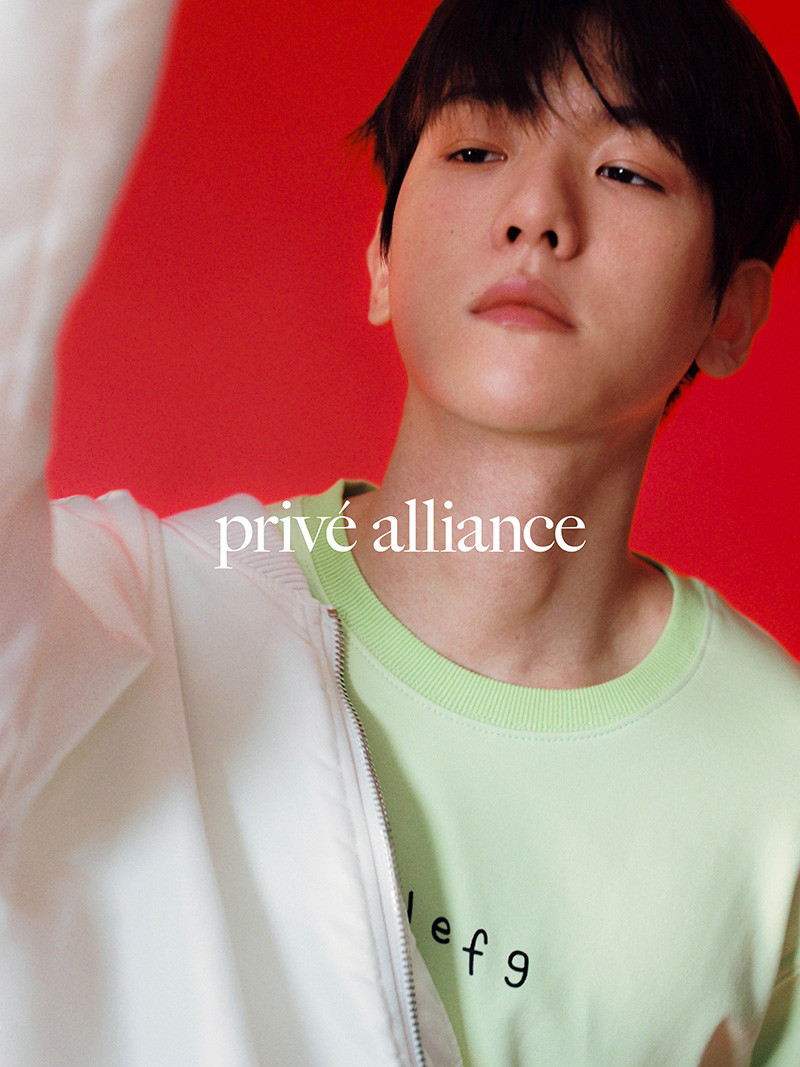 The maknae of the group is also leading as the representative of Berluti Korea Music and Cartier Korea campaign model. Along with BLACKPINK’s Jisoo and GOT7’s Jackson, Sehun will take part in the upcoming digital project of the brand for Pasha de Cartier. 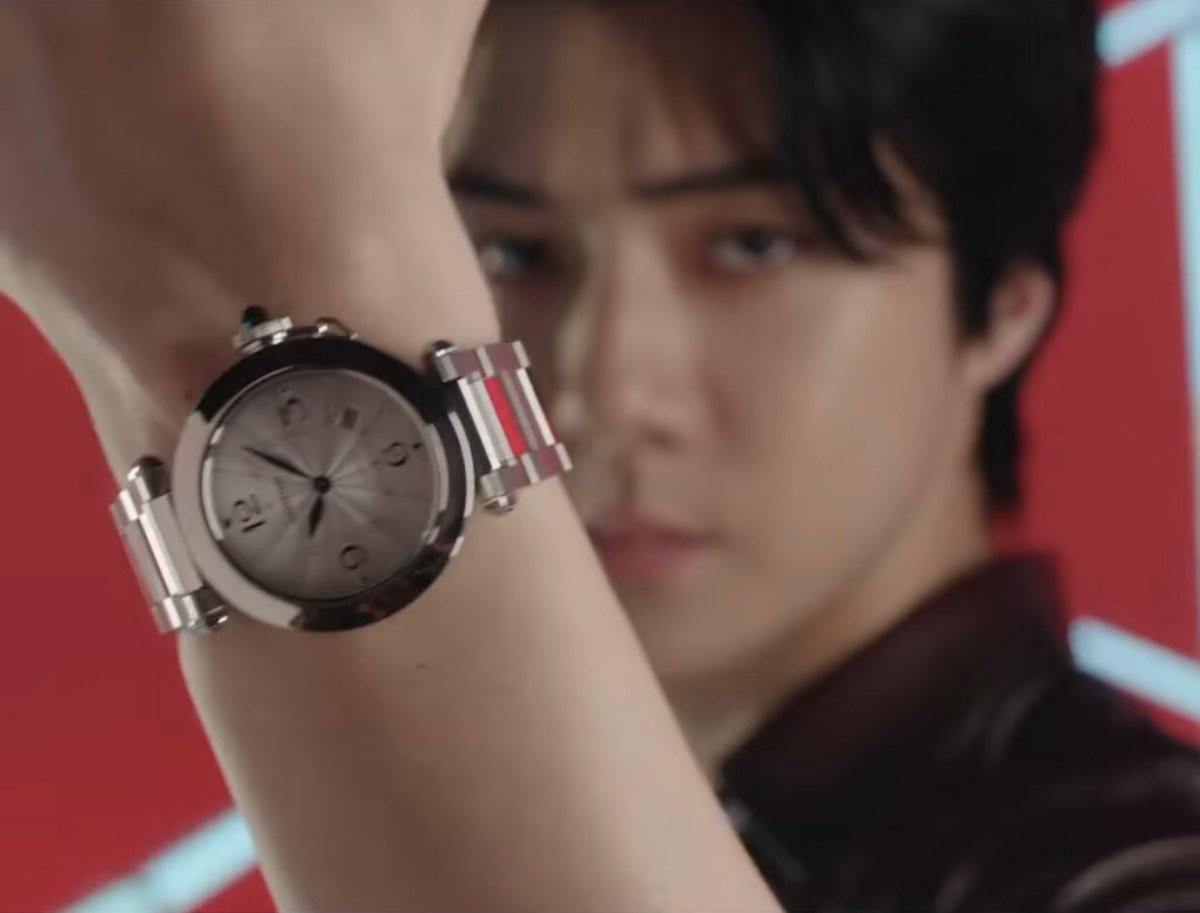 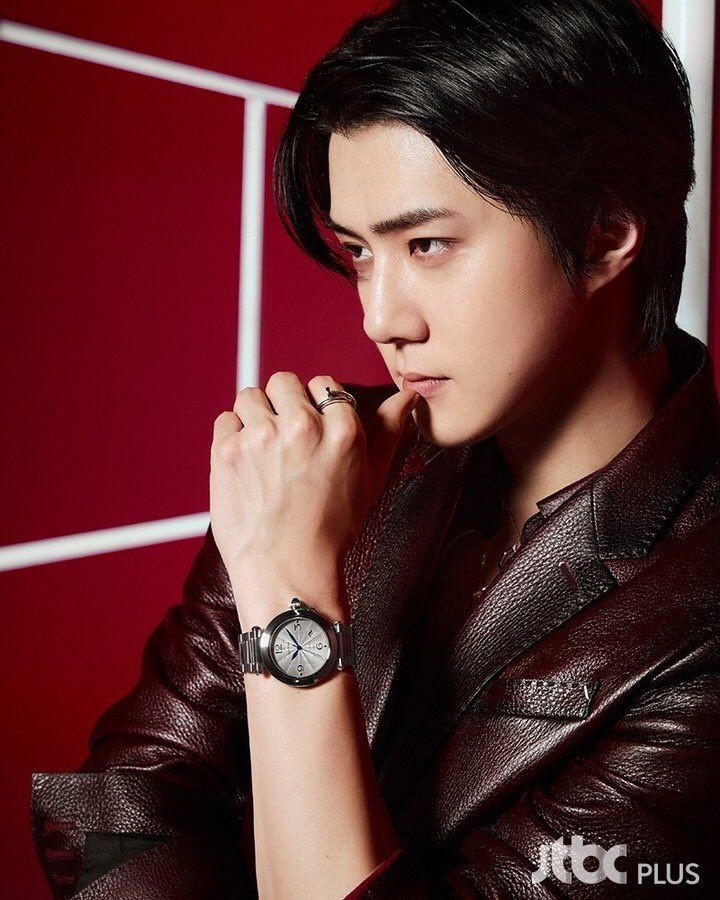 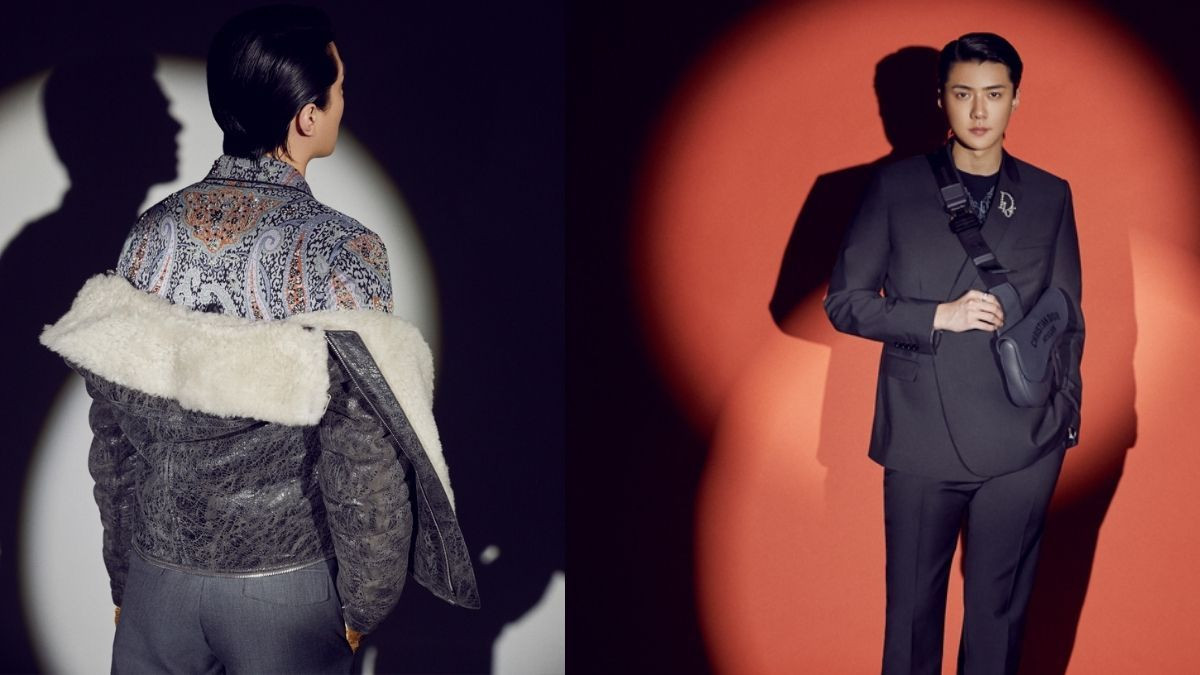 The leader of EXO also features his elegance and handsome visual during the event of the high-end jewelry brand BVLGARI. Suho, alongside BLACKPINK Lisa, is the Korean representatives for the brand. Suho also represents the elite bag brand, Bottega. 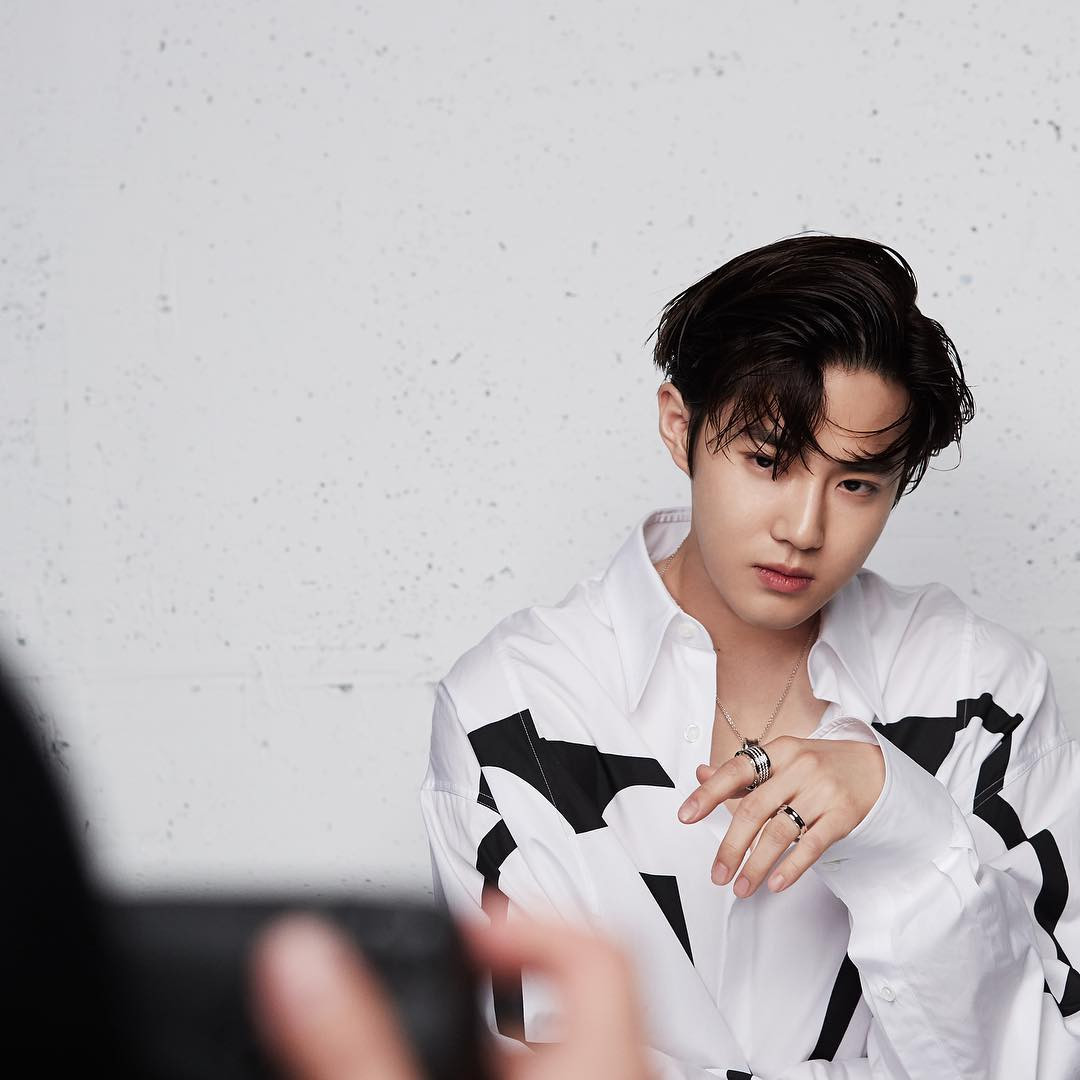 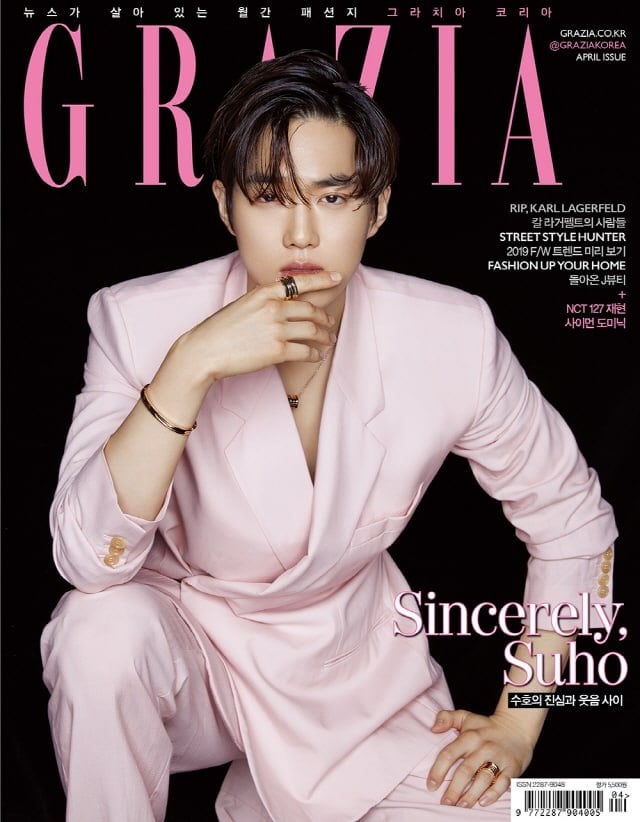 One of EXO’s visuals and main rapper, Chanyeol is the newly selected Ambassador of Prada Korea! Along with Red Velvet Irene, the two were endorsed through Vogue Korea where the two SM Entertainment artists, posed for F/W Season Campaign 2020 of the magazine. 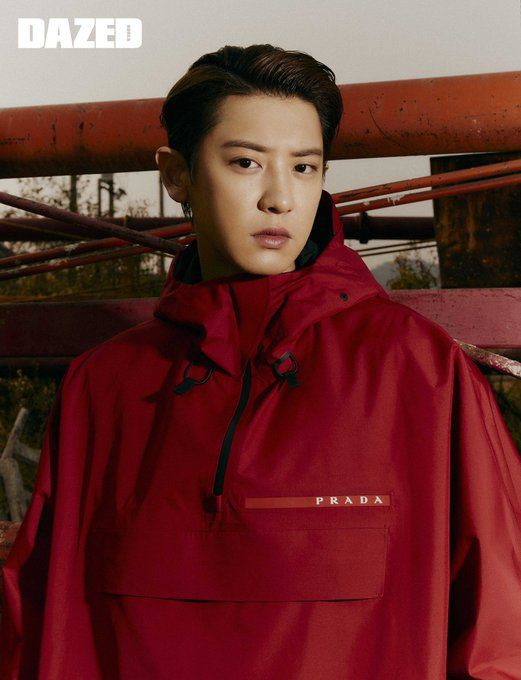 EXO’s main dancer and Mando-pop star is not only a respected mentor, company CEO, actor, music producer, an amazing performer, and all, but he’s also slaying in the fashion industry by being the first Chinese representative of Valentino! The high-end brand expressed that they chose the idol due to his limitless talent, influence around the world, and his sense of fashion. 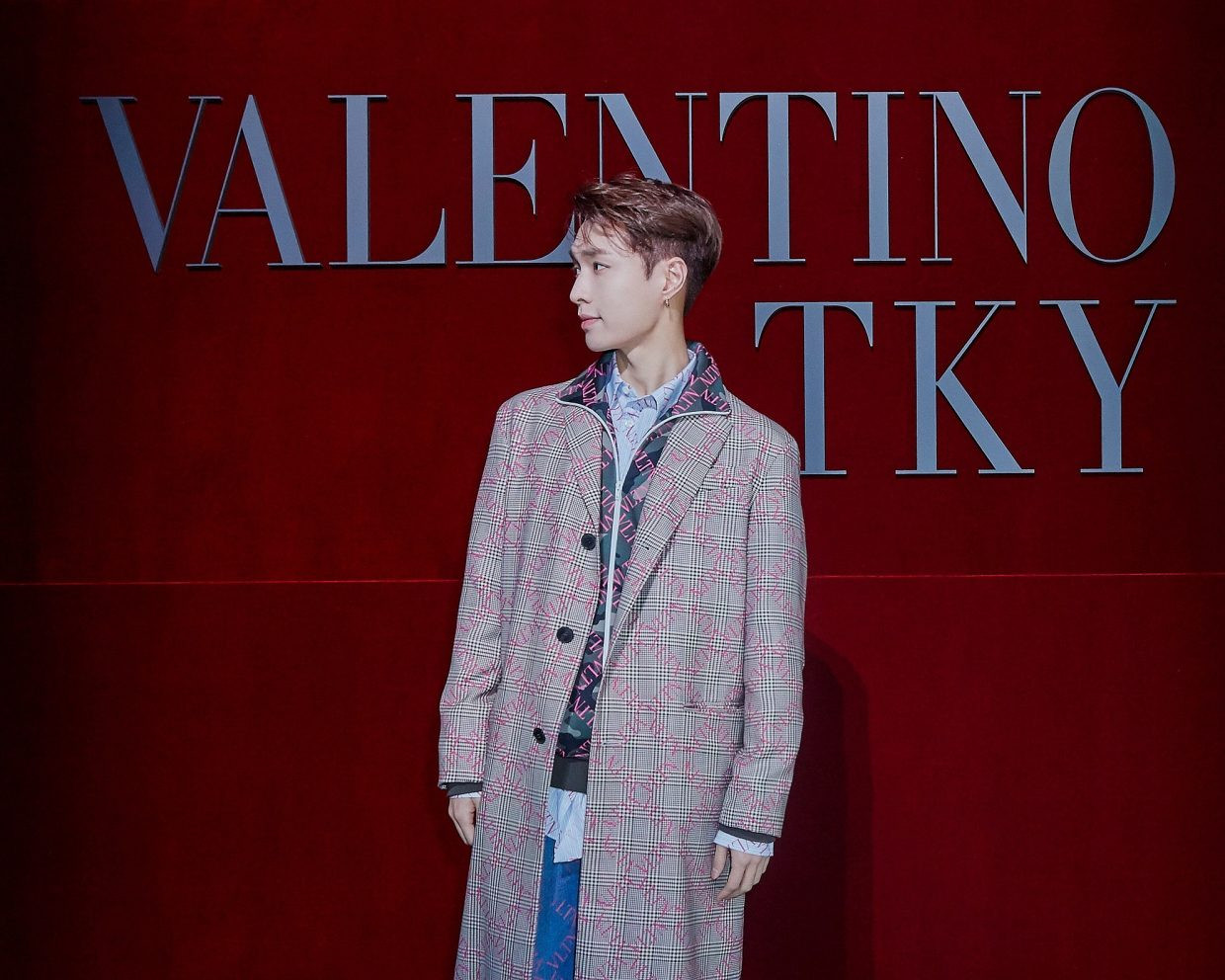 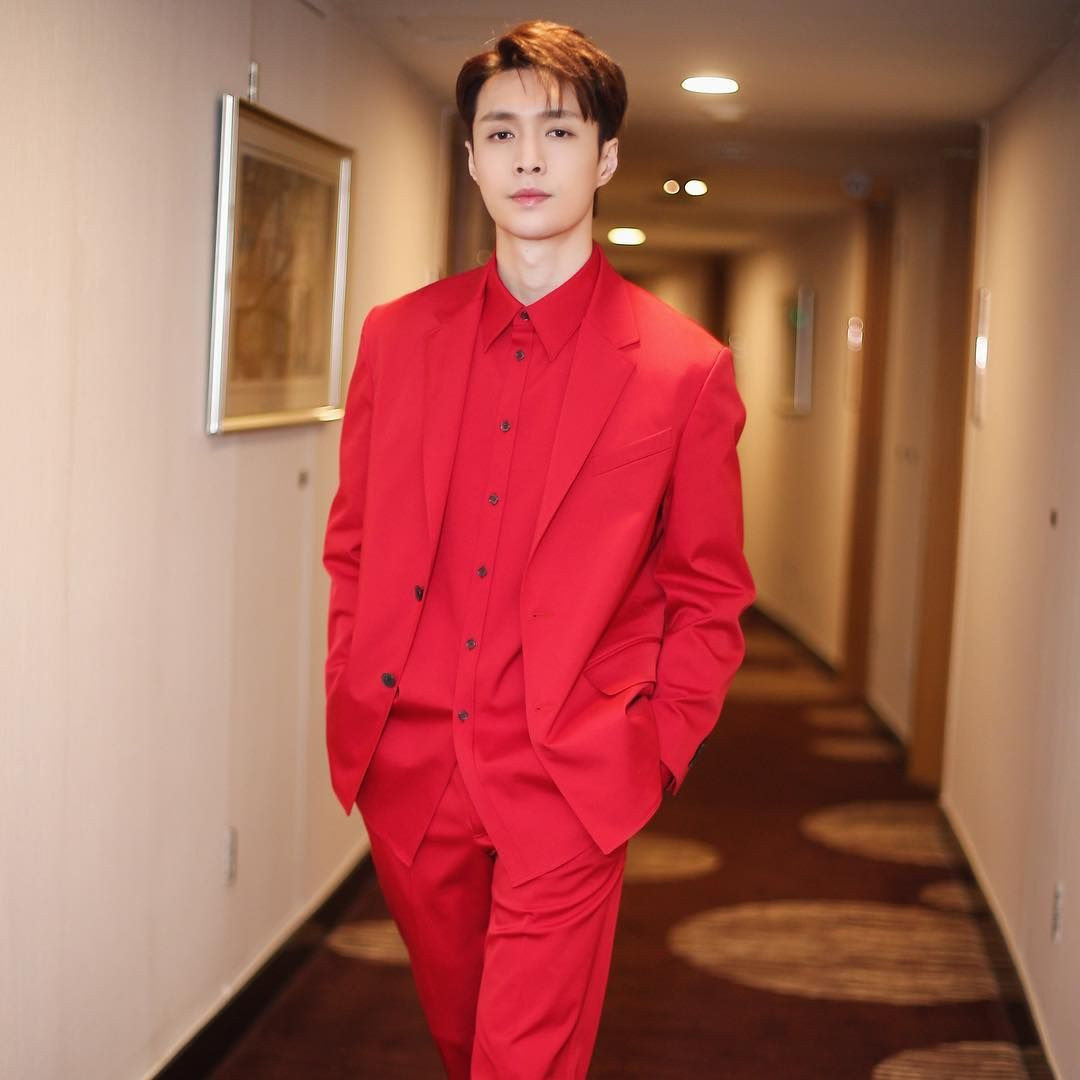 EXO-Ls feel so proud of how their favorite group continuously shows their dominance, not just in the music industry, but also in the fashion industry. According to a netizen, some of the factors why EXO are loved are because of their good physiques, flawless, and natural appearances in photoshoots, good reputation, and humble personalities despite being at the peak of their careers.
On the other hand, fans are anticipating their upcoming projects and they can’t wait to see all of the members including D.O., Xiumin, and Chen to become representative of high-end brands that will suit their images, too. 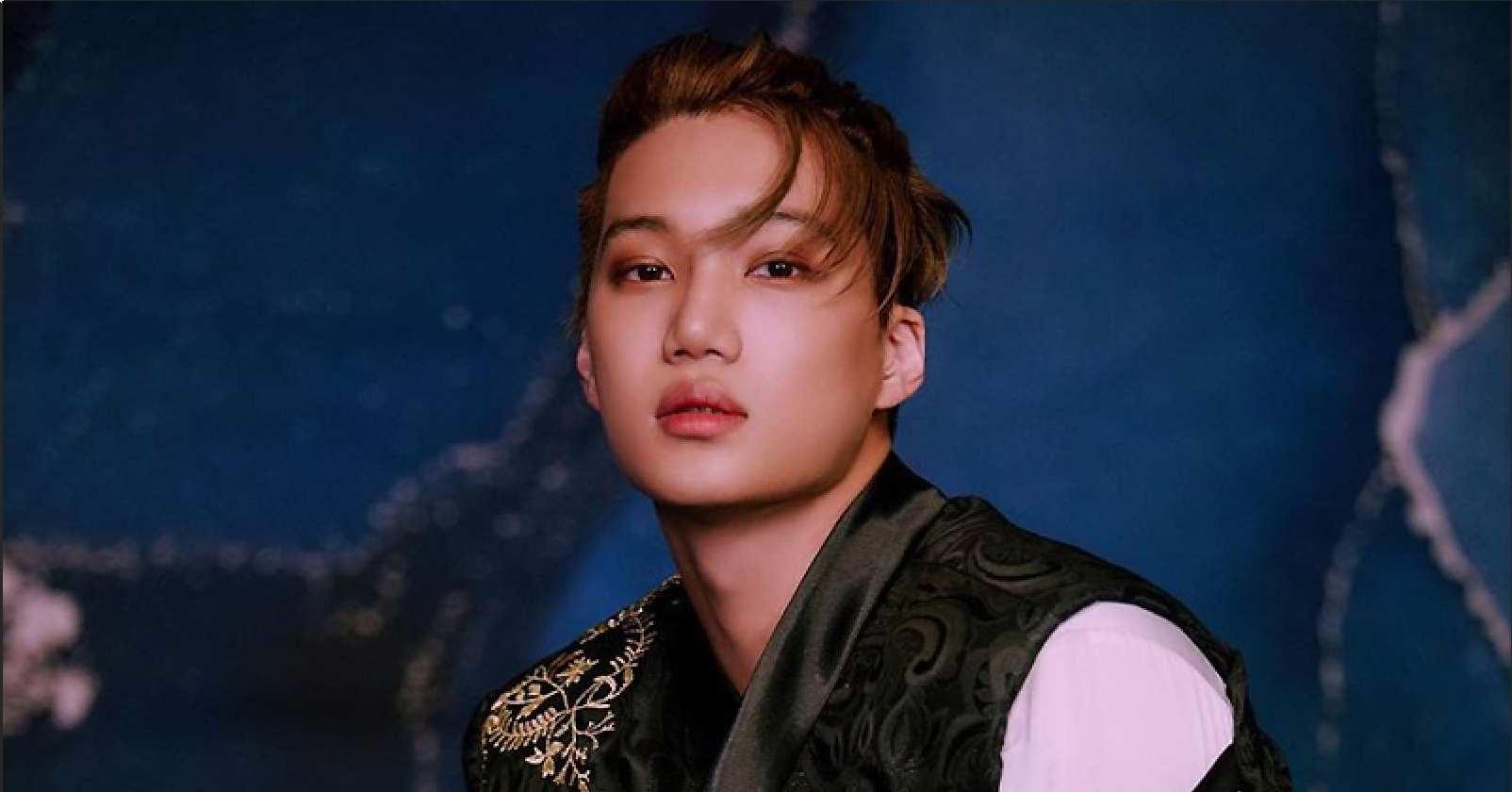 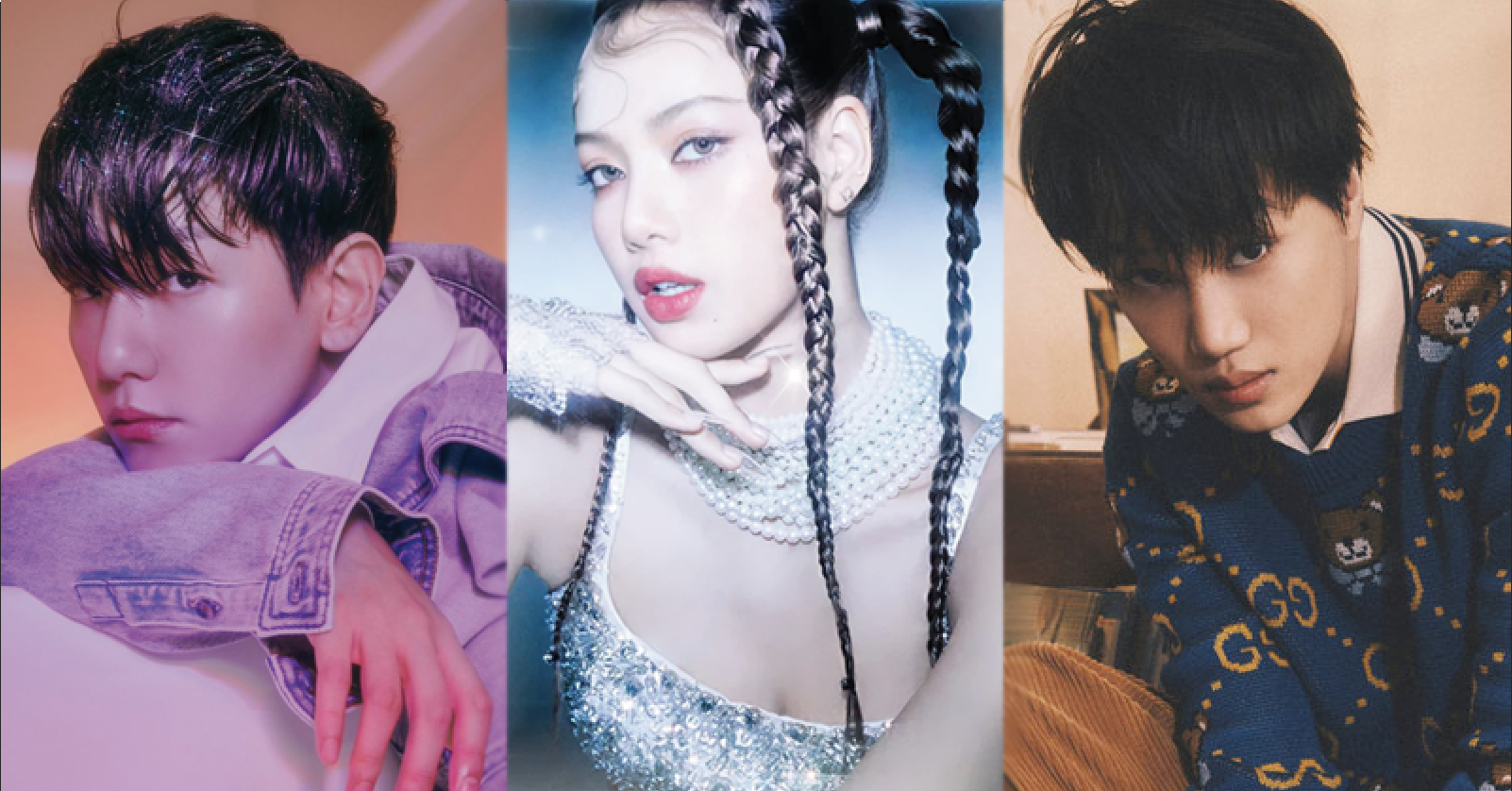