1997 was a wonderful year when a series of beautiful and talented Kpop idols were born.

Here are 16 female idols born in 1997 who have a special place in people's hearts because of their exceptional talents, beautiful images, and warm personalities.

Not only having the singing voice like an angel from above for being the group's main vocal, Rosé also has excellent dancing skills even when she has the least training years among BLACKPINK. Born in New Zealand and raised in Australia, Ro sé flew all the way to YG to audition and now become an irreplaceable part of the biggest K-pop girl group, BLACKPINK.

Lisa is Thai, making her the first foreign member of YG so that explains for her unique figures and high-fashion visuals, not fall into the Korean beauty standards. Being the main dancer of BLACKPINK, Lisa is said to be born as a performer full of charisma with outstanding stage presence whenever she shows up.

The leader of TWICE has a powerful vocal and lovely smile that could make other people feel comfortable when she's around.

Mina is the third Japanese idol in TWICE and is popular for her noble vibe. Whatever Mina does, she always looks so elegant and fabulous that make people want to fancy her.

Miyeon has such an angel-like visual, especially her perfect side-profile and a sweet voice like candy.

If Miyeon has a sweet and girly vocal, Minnie is famous for her strong and powerful voice that could touch anyone's soul. Minnie is also a Thai idol and is pretty close to BLACKPINK Lisa.

Yves has the cold vibe but she's indeed a funny girl and super talented when being a trainee just in 3 weeks.

When LOONA dropped pre-debut videos, Haseul was one of the idol to have a solo song called "Let Me In" in which she had the chance to showcase her powerful vocal and stunning charisma.

Eunha has the visual like a living doll and a melting singing voice. She has a sweet vibe with girlfriend materials that makes not only male fans but also female fans fall for her.

Not only an idol but Yoohyeon also acts when appearing in the "Backstreet Rookie" drama.

K-Pop idols are all incredible visuals and also extremely talented, and it seems a whole lot of our faves were born in 1995! All of these idols have two things in common: They were born in the year 1995 and they have visuals comparable to angels.

Check out the 12 idols whose visuals and various charms will convince you that year was seriously blessed!

Despite being TWICE’s oldest member, Nayeon is bursting with cute action and adorable face.

Jimin's most charming point is his ability to effortlessly switch between being cute and sexy.

Jisoo is not only incredibly pretty but also perfectly fits the Korean beauty standards.

>>> See more: A Very Long List Of Korean Celebrities Who Love BTS And Didn't Hesitate To Show It

V has been named "The Visual Representative Of Kpop" by Korean Media.

YooA shocks fans with her cute and doll-like visuals.

We can't deny his boyfriend material vibes our universe our Polaris Hwang Minhyun.

Hwasa rocked beauty standards as the unapologetically beautiful woman she is.

Netizens said that Bona is one of the most gorgeous female idols.

Sungjae has actor vibes. He not only has a good voice but also acts well.

The visual of Seolhyun gets a lot of attention for her charismatic stage presence and hot body! 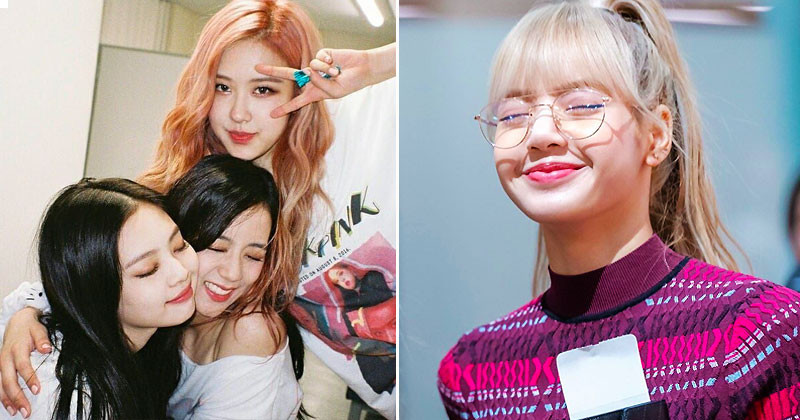 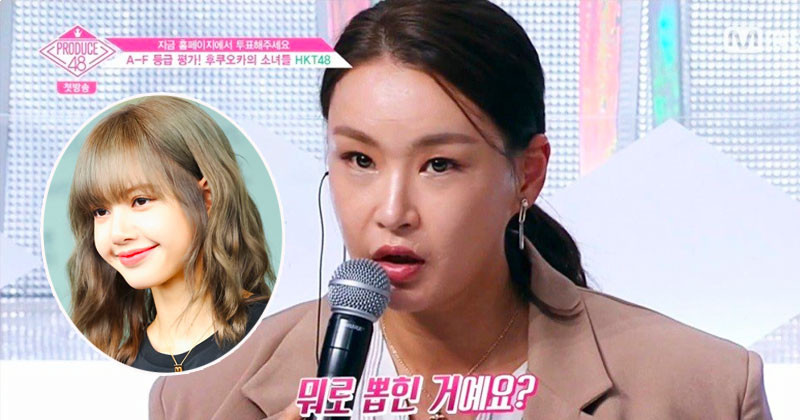