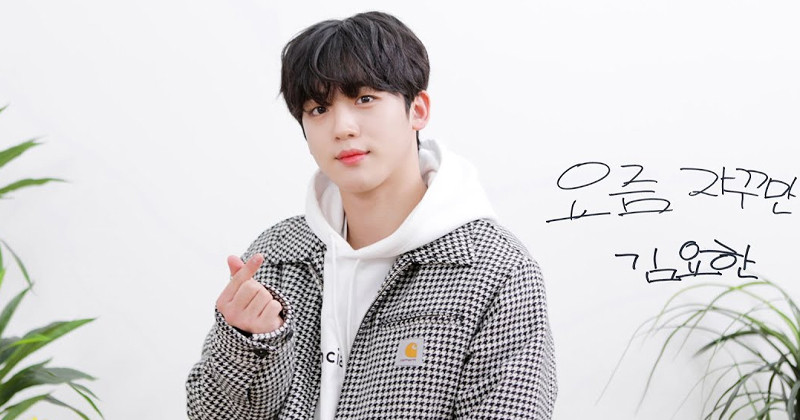 Kim Yo Han, who has been active as a singer and actor, is the first OST singer for the Kakao M drama ‘A Love So Beautiful’.

Kakao M released the first OST of ‘A Love So Beautiful’ on various music sites at 6 PM KST on January 11.

‘A Love So Beautiful’ is a romance that tells the story of a cheerful and lively high school girl, Shin Sol Yi (played by So Ju Yeon), her next-door childhood friend Cha Heon (played by Kim Yo Han), and their friends who have been with them for 17 years. While the love triangle between Shin Sol Yi, Cha Heon, and Woo Dae Sung (played by Yeoh Hoe Hyun) is on track, expectations are also rising for an exciting OST that blends with their heart-wrenching romance.

'Recently' is the first OST sung by Kim Yo Han and is known to be Cha Heon's theme song, drawing attention from many fans. It's a song that contains Cha Heon's sincere change of emotion, which is growing in his heart toward Shin Sol Yi at some point while looking at her , who is always hovering around and expressing infinite affection to him. Kim Yo Han, who has occasionally shown his refreshing and sexy charms as a solo singer, as well as a versatile member of boy group WEi, will entertain many listeners' ears with this OST through his sweet and soft voice.

Kakao M also unveiled a video of Kim Yo Han at the recording studio, in which the singer directly explain how he feels about participating in the OST for the first time, as well as introducing the appreciation points of the song 'Recently', the reason why you have to watch the drama, and even the charming points of Cha Heon. It also features Kim Yo Han singing a verse from 'Recently', which feels like the character Cha Heon was singing the song himself.

Meanwhile, the drama 'A Love So Beautiful' airs every Monday, Thursday and Saturday on KakaoTV at 5 PM KST. 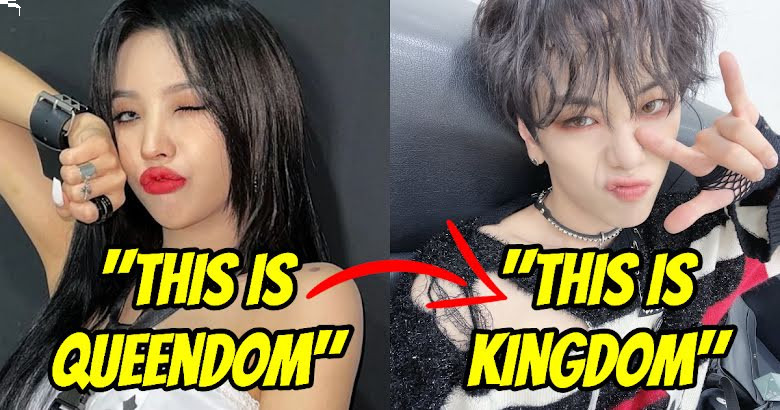