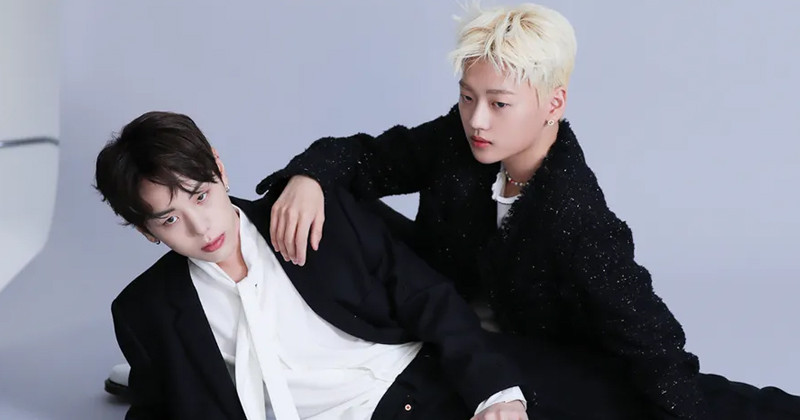 OUI Entertainment has released an update on the conditions of WEi members Donghan and Seokhwa following their recent car crash.

According to a statement released later in the day, the members were taken to a hospital and given an examination. 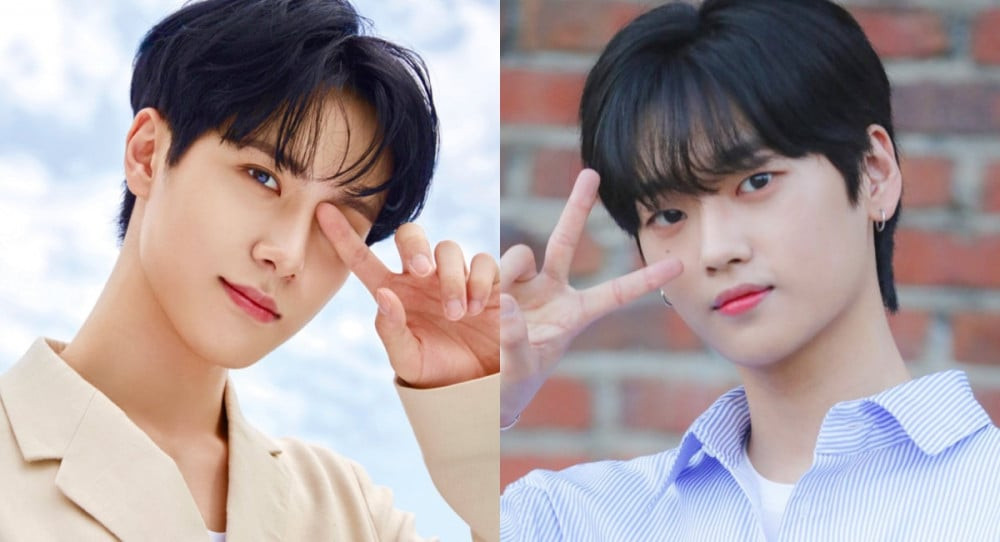 OUI Entertainment also said that the medical team advised the members to rest while receiving their treatment. As a result, their upcoming schedules will be determined by their recovery. The company asked fans for their understanding over not currently being able to confirm schedule specifics. 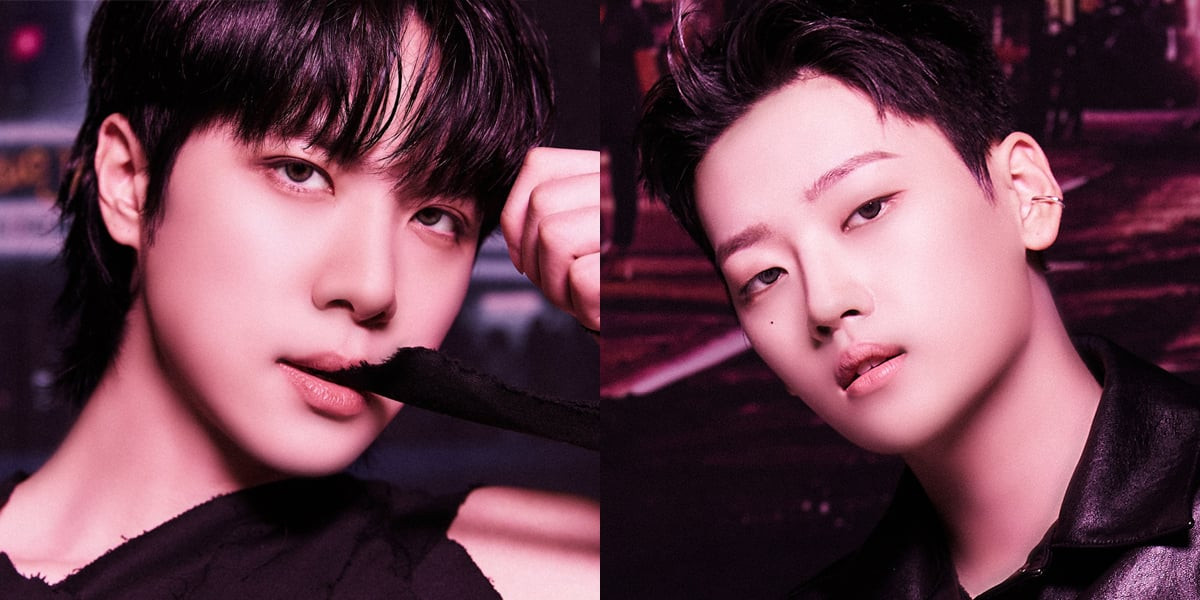 Stay tuned for more news about the members' future activities. 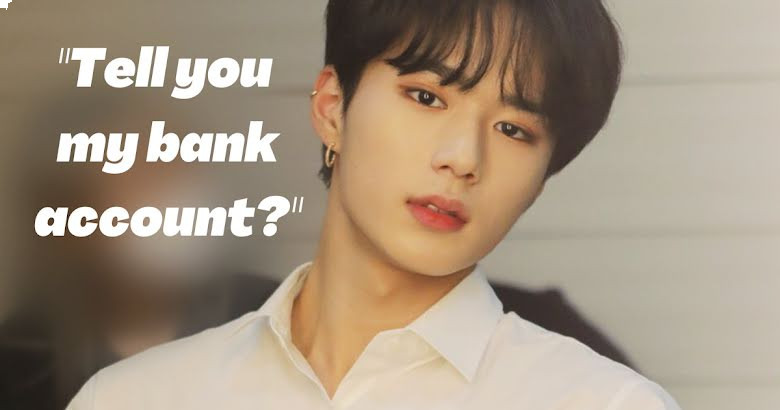