"A Love So Beautiful” is gearing up for its premiere!

Kakao M’s “A Love So Beautiful” stars WEi’s Kim Yo Han, So Ju Yeon, and Yeo Hoe Hyun. The drama is a remake version of the Chinese drama with the same name. The drama is about a bright and energetic high school student named Shin Sol Yi (So Ju Yeon) and her childhood friend Cha Heon (Kim Yo Han), whom she’s had a crush on him for 17 years.

There is only a day left until the premiere, here are three reasons why you should watch the drama!

A first love that everyone has experienced before

A remake of the hit Chinese drama, the Korean version will add to the heart-fluttering moments of the original storyline and include more relatable elements to create an even more immersive experience in the atmosphere of the drama.

Cha Heon seems kinda cold outside, but nobody knows, he smiles to himself whenever he catches sight of Shin Sol Yi. On the other hand, Shin Sol Yi is full of cuteness as she continues to express her feelings for him no matter how many times she gets rejected. After 17 years of friendship between the pair, the appearance of transfer student Woo Dae Sung (Yeo Hoe Hyun) will cause tension in the drama with his strong yet sweet personality.

The emotions that flutter back and forth between these three students are the very emotions felt by almost everyone when they experience their first love, which will add a relatable atmosphere to the drama.

The main cast has been creating an impact among fans of the original drama ever since the lineup was announced.

Kim Yo Han will effortlessly turn into the cold and handsome Cha Heon, who appears perfect until he opens his mouth and stuns everyone with his blunt and honest speech. Meanwhile, So Ju Yeon will show off her straightforward nature as Shin Sol Yi, who notices no one but Cha Heon. The pair are set to create some lovable chemistry as the two main leads. After their 17 years of friendship, complicated feelings will begin to blossom between them, leading viewers to be enraptured by the suddenness of Cha Heon’s heartwarming feelings and Shin Sol Yi’s passionate confessions.

Besides, Yeo Hoe Hyun will take an interesting role as Woo Dae Sung, who quietly remains by Shin Sol Yi’s side even though he knows of her feelings for Cha Heon. As a cheerful and reliable character, he is set to make viewers’ hearts flutter alongside Kim Yo Han. Jung Jin Hwan will also draw plenty of laughs from viewers with his character’s one-sided crush on Kang Ha Young (Jo Hye Joo). With characters who are so innocent that they can’t help but be honest, their love stories are sure to make viewers starry-eyed.

A heartwarming story that will make viewers reminisce about the past

Alongside the main trio are Jung Jin Hwan, the guy friend who is always full of positive energy, and Kang Ha Young, who wins everyone’s heart with her loyal and easy-going personality. The five of them together will share laughs, quarrels, and tears as they experience the heart-pounding moments of their first loves.

As the stories of the five youthful friends unfold, the drama is certain to remind viewers of the excitement and fondness of their own first loves, in addition to the beautiful memories everyone has of their past friendships.

“A Love So Beautiful” will premiere on December 28 at 5 p.m. KST and will continue to air-on episodes on Mondays, Thursdays, and Saturdays.

You can watch the Teaser below! 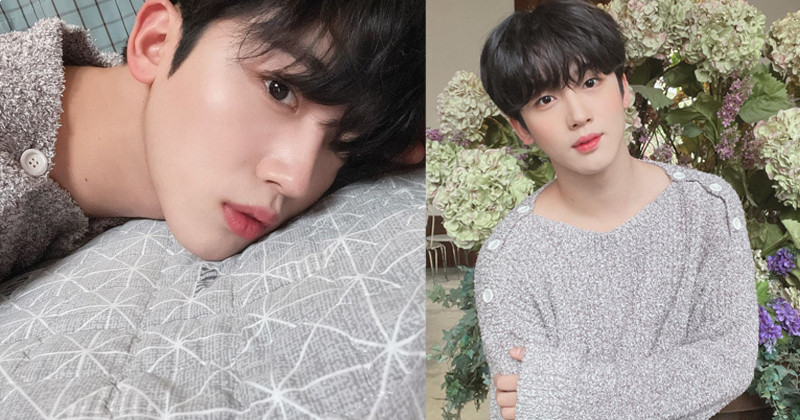 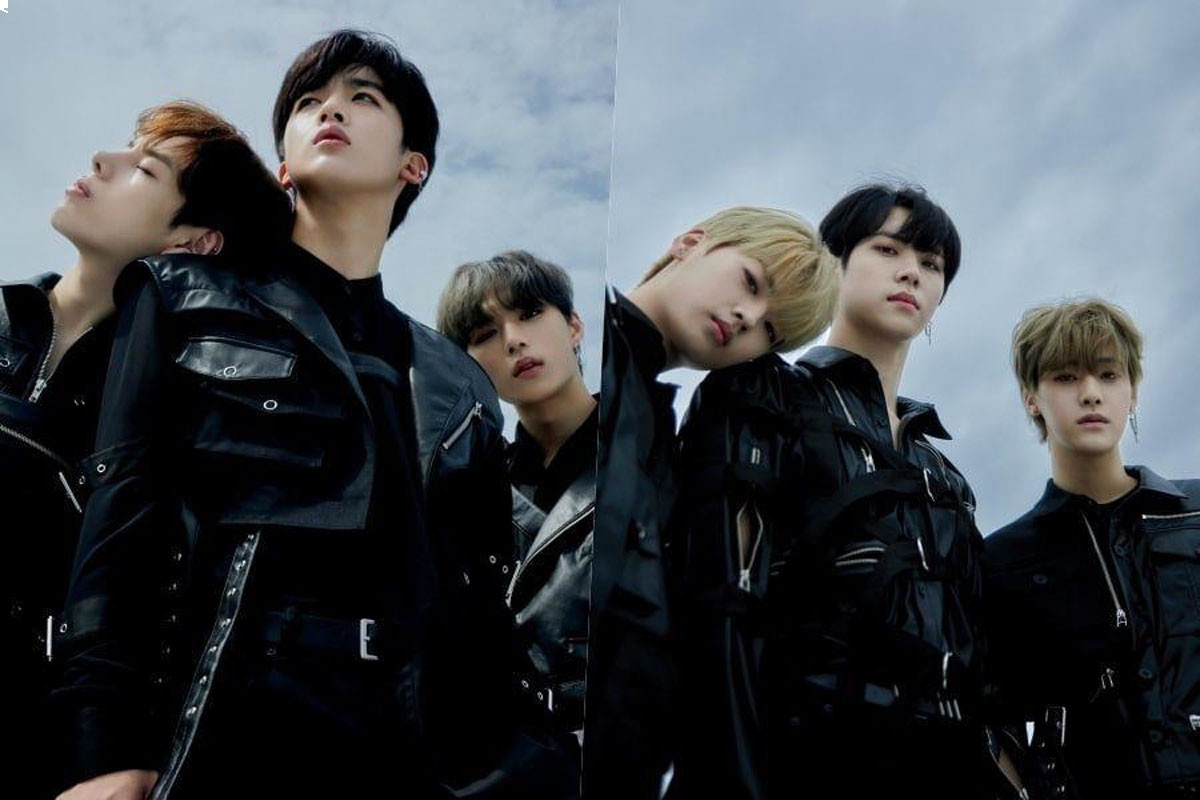 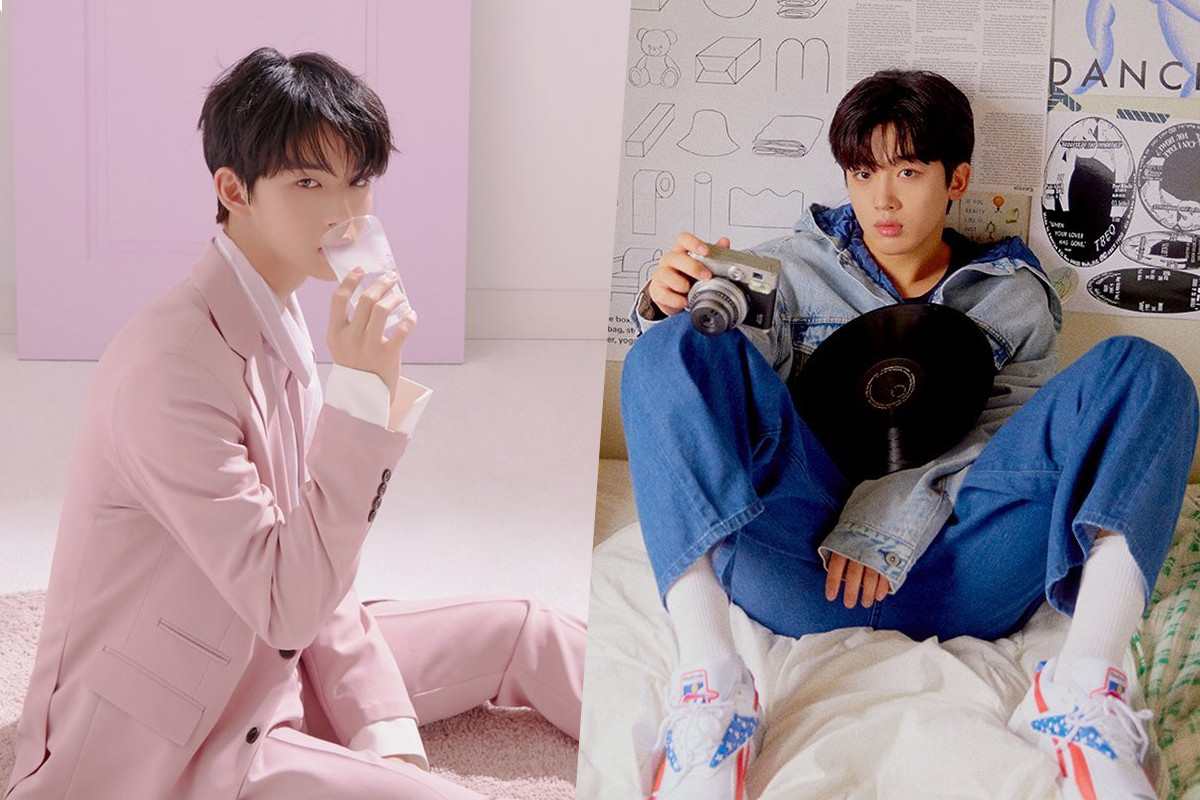