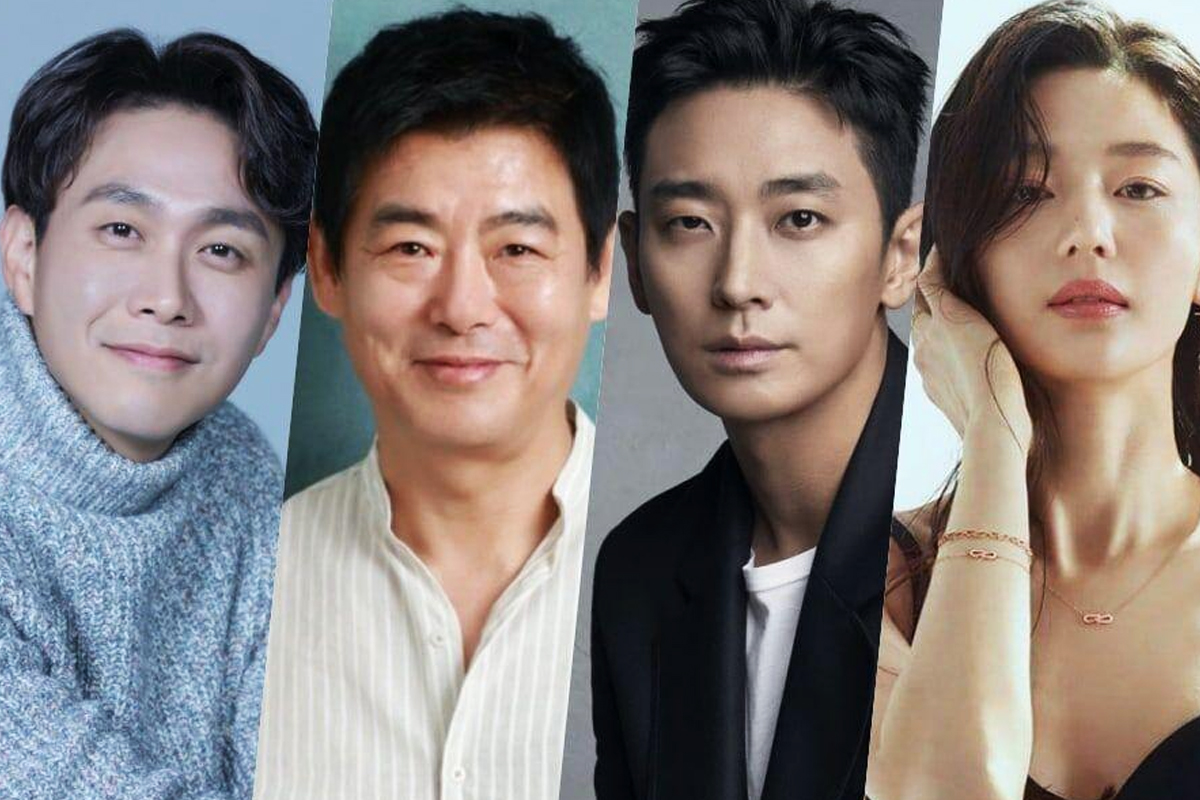 “Mount Jiri” is a mystery drama about the people who climb through the mysterious and unexplored regions of Mount Jiri, which is the tallest mountain in mainland South Korea.

On September 10, it was confirmed that Oh Jung Se and Sung Dong Il would be joining the cast. Joo Ji Hoon was cast earlier this month as Kang Hyun Jo, a military academy graduate with a deep secret who joins as a new park ranger on Mount Jiri. Jun Ji Hyun has been cast in the role of Seo Yi Kang, a top ranger at Mount Jiri National Park.

Oh Jung Se, who recently made waves with his role in “It’s Okay to Not Be Okay,” will be playing the role of Jung Goo Young. Jung Goo Young is an extremely practical ranger who believes that the key to saving others is saving himself first. He leaves his job right on the clock, regularly takes vacation days, and disappears almost before he can be dismissed.

Sung Dong Il will be playing the role of Jo Dae Jin, the head of the Haedong Branch Office in Mount Jiri National Park. He is called “Mount Jiri Man” because he has been a ranger for half his life. He is a simple, honest man who is fully committed to his job and takes responsibility for his junior rangers.

A source from the drama stated, “There’s no further need to explain. Sung Dong Il and Oh Jung Se are actors you can trust right upon hearing their names. We will do our best to deliver a good production for the viewers.” 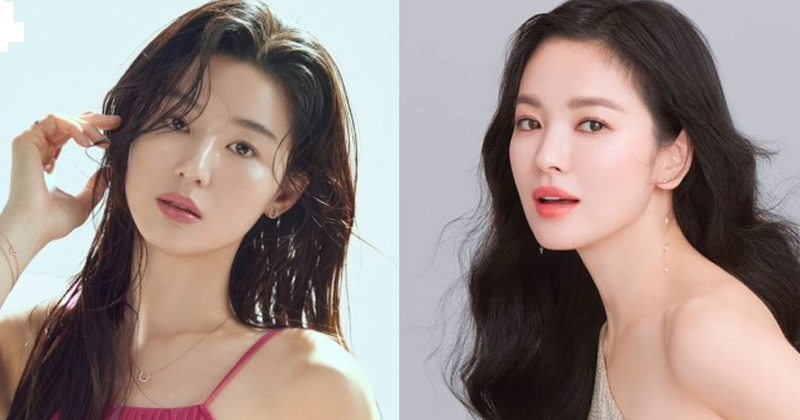 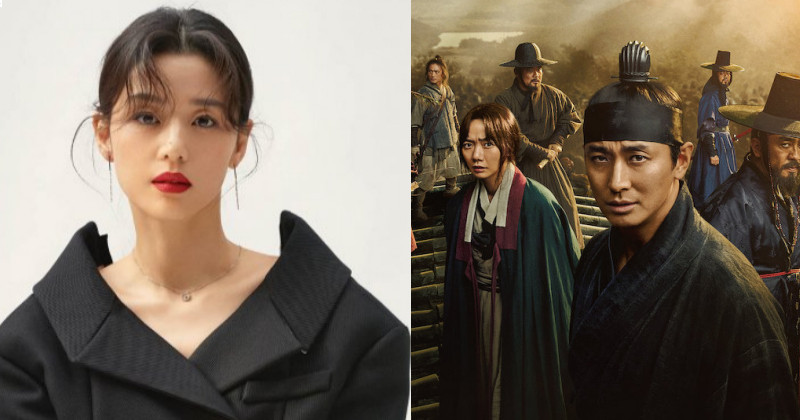 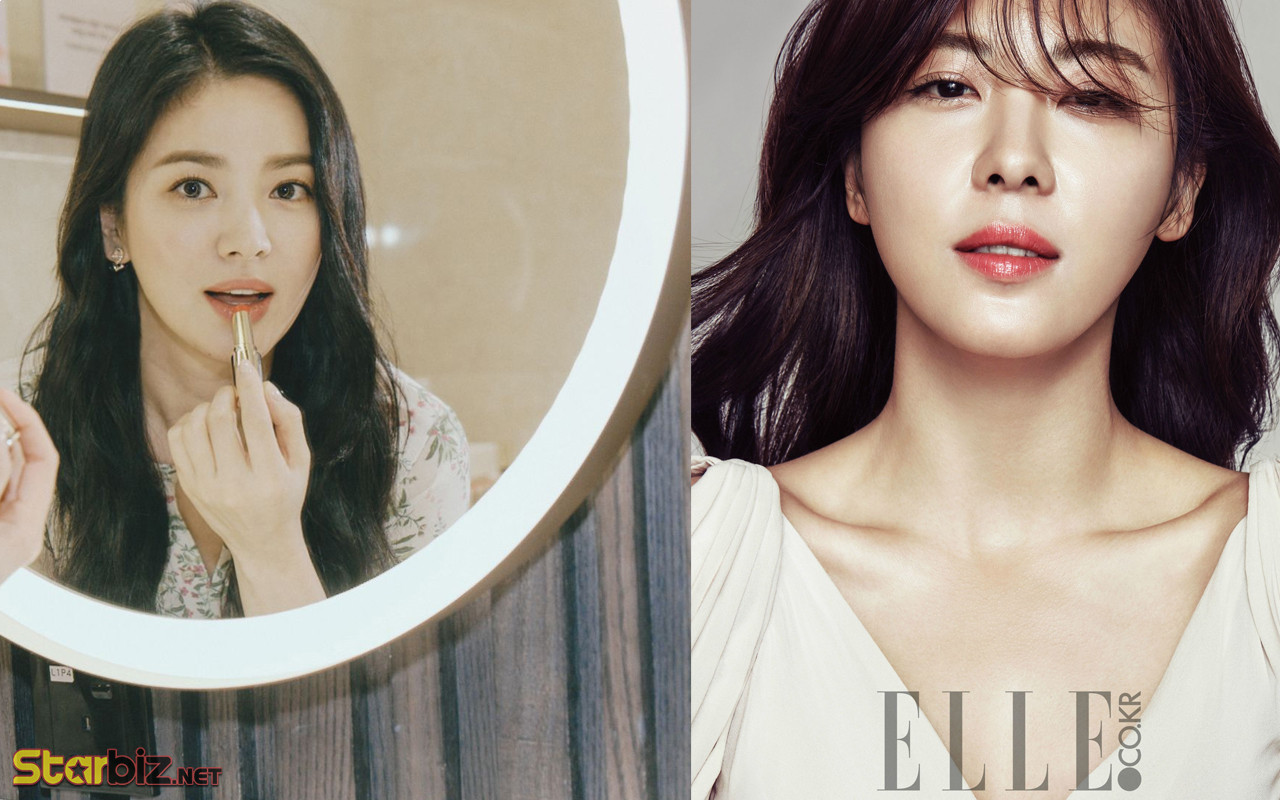