'Psycho But It's Okay' gets its highest ratings with perfect ending 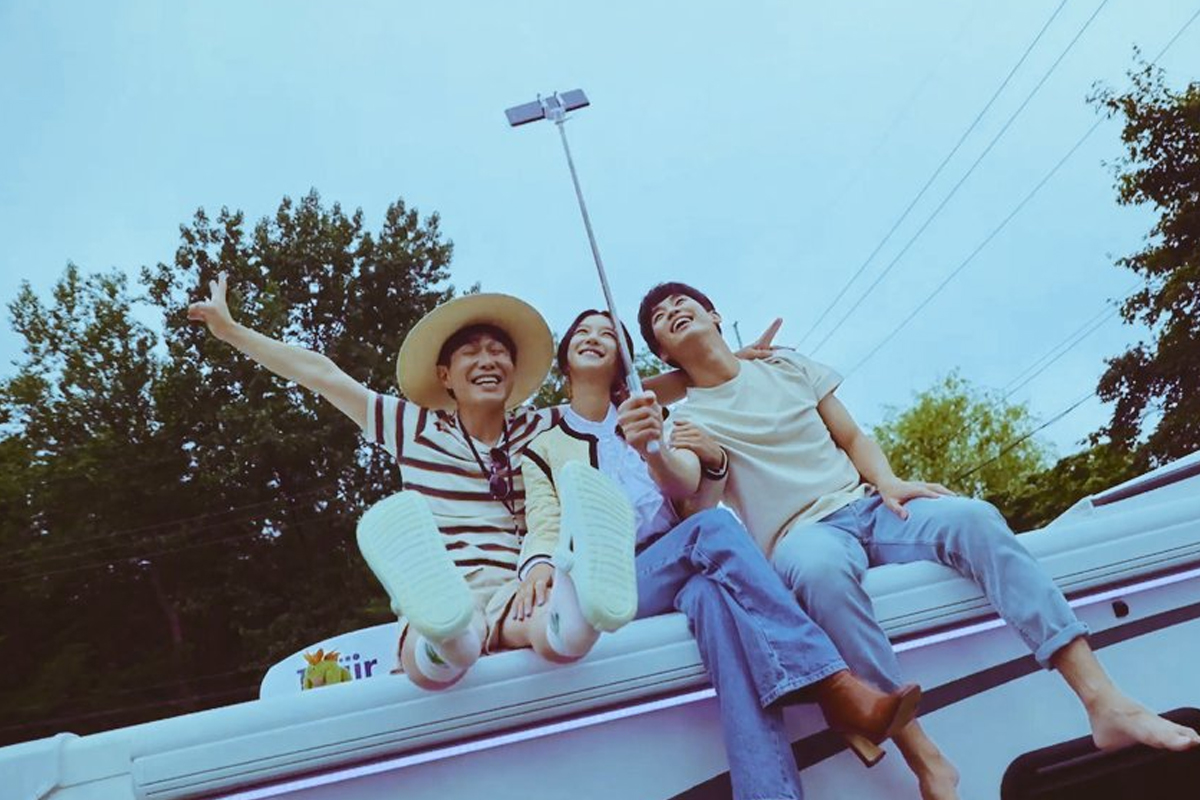 The hit Saturday-Sunday drama 'Psycho but it's Okay' has achieved its highest rating ever with the perfect ending for e...

The hit Saturday-Sunday drama 'Psycho but it's Okay' has achieved its highest rating ever with the perfect ending for each character at the finale.

With the final episode of tvN’s “Psycho but it's Okay” airing on August 9, the cast shared their final comments about the drama and expressed their thanks to the viewers.

Kim Soo Hyun starred as Moon Kang Tae, a caregiver who was too busy to even take care of himself. However, after meeting Go Moon Young (Seo Ye Ji), he learned to take off his mask and live true to himself. The actor commented, “Thank you for watching ‘It’s Okay to Not Be Okay.’ Everyone, including the director, the screenwriter, the staff, and the cast, worked really hard.” He continued, “They told me that the drama would be about healing people, but I think I was the one who was healed the most. I hope the drama was a help to everyone. ‘It’s okay to not be okay!'”

Seo Ye Ji played Go Moon Young, a children’s book author who gradually experienced emotional growth thanks to the two brothers Moon Kang Tae and Moon Sang Tae (Oh Jung Se). On her role, she commented, “Although Go Moon Young looked flashy and cold on the outside, she was really lonely. My heart ached when her wounds were revealed, and it was also touching to see how she was healed by becoming a family with Moon Kang Tae and Moon Sang Tae. I’m happy to have received a lot of love as Go Moon Young.” Seo Ye Ji also expressed her gratitude as she said, “I want to thank everyone who participated in ‘Psycho but it's Okay,’ as well as all the viewers.”

Oh Jung Se won viewers over with his role as Moon Sang Tae, Moon Kang Tae’s brother who lived in his own world of likes and dislikes but eventually matured into an adult with the help of his brother and Go Moon Young. He remarked, “Thanks to Moon Sang Tae, I was able to broaden my perspective of the world. Of all the roles I’ve had, Moon Sang Tae is the purest and most warm-hearted. He made me reflect on myself.” Oh Jung Se wrapped up with thanks to the viewers, saying, “I want to express my thanks to the viewers for laughing and crying together with Moon Sang Tae as he matured.”

Finally, Park Gyu Young, who played the hardy and charming Nam Joo Ri, commented, “I really enjoyed spending this spring and summer as Nam Joo Ri. I was happy to see her grow throughout the drama. This drama was made special to me thanks to the director, staff, and actors, since I was able to learn from them and gain lots of energy. Thanks once again to everyone who showed their support for ‘It’s Okay to Not Be Okay.'”

According to Nielsen Korea, the final episode of “It’s Okay to Not Be Okay” scored an average nationwide rating of 7.3 percent and a peak of 7.6 percent, marking an all-time high for the show.

Not only did the series finale of “Psycho but it's Okay” take first place in its time slot across all cable channels, but it also performed particularly well with the key demographic of viewers ages 20 to 49, among whom it took first place across all channels including public broadcast networks (scoring an average rating of 5.4 percent and a peak of 5.7 percent for the night).