"ARMYs, are you ready?" asked VMAs host Keke Palmer rhetorically, before introducing arguably the most anticipated performance of the 2020 MTV Video Music Awards: "All the way from South Korea, BTS!"

Performing in front of a green-screened backdrop of various New York locations -- the Brooklyn Bridge, Times Square, the Empire State Building -- the septet performed the English-language smash in a variety of jackets and vests. Then as the climactic chorus kicked into gear, a more dynamic Seoul background appeared behind them, with fireworks going off in the sky behind them.

But there’s one thing the virtual awards show simply does not do justice: If there really was a crowd, the BTS Army would’ve been making some noise for the disco-pop hit. Play that clap track on a loop! Serving up the same vintage style from the “Dynamite” music video, the group performed their first full English-language song at their very first VMAs appearance. We’ve all seen their music videos — it’s about time. Last year, they won the inaugural Best K-Pop Video award. This year, they defended their Best K-Pop crown, won Best Group and Best Pop Video, and are waiting to find out the results of Best Choreography, all for “On.” The BTS takeover continues.

The high-energy performance was the K-pop superstars' first-ever appearance at the MTV Video Music Awards. "Dynamite" is expected to have a high debut on the Billboard Hot 100 this upcoming week following its first full week of release. 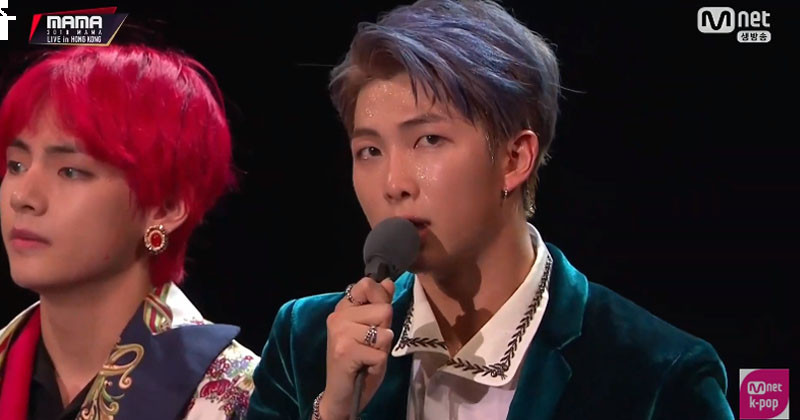 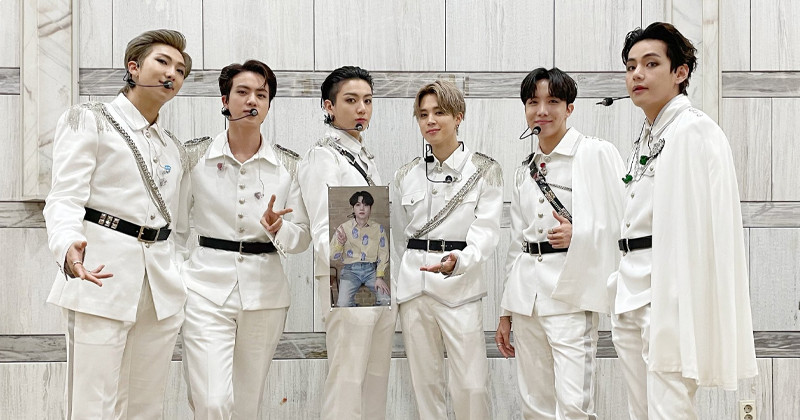 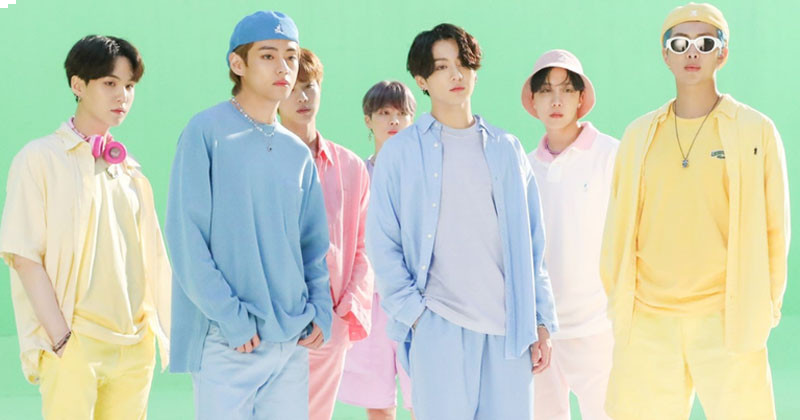