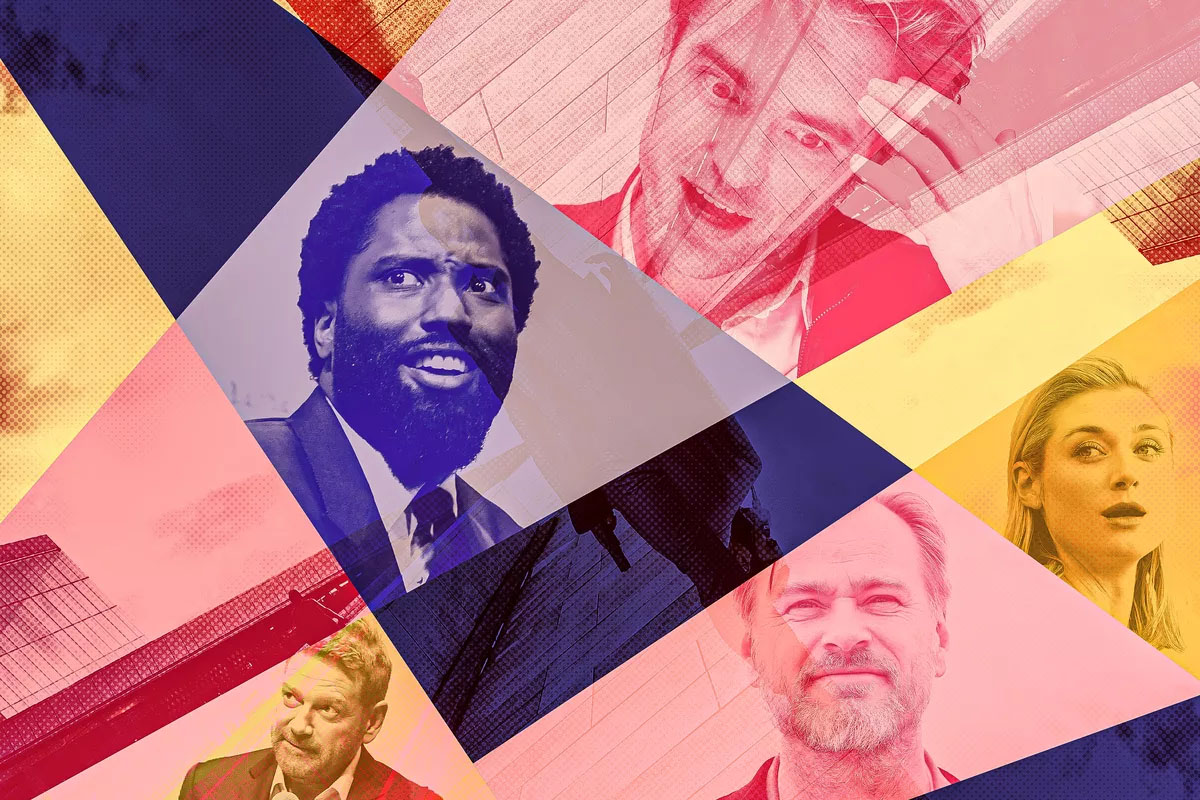 As the next super product from the genius director Christopher Nolan, Tenet is expected to create a big fever at the bo...

As the next super product from the genius director Christopher Nolan, Tenet is expected to create a big fever at the box office later this month.

As this year's most anticipated blockbuster alongside Mulan and Black Widow, Tenet from famed director Christopher Nolan is finally released at the end of this August. With a huge budget of up to 225 million dollars, the film will "open" the 2020 box office after months of freezing because of COVID-19.

Until now, Tenet's content remains confidential. When talking about the film's terrifying level of security, actor Robert Pattinson shared that he was taken into a closed room to read Tenet's script, then had to return it to the producer. The only thing we know about Tenet is from the film's short and vague description of the movie: “With the only weapon being the word 'Tenet', the undercover agent named Protagonist in his security journey. The dangers of the world will perform a task that could reveal things beyond the limits of time. Not traveling, but reversing time. "

Based on the above information and the movie's trailer, it can be seen that Tenet will distort the time in the movie with impressive rewind scenes. This interesting detail brings the "brain hacking" style of director Christopher Nolan through previous works like Inception or Memento. It is said that director Nolan took a decade to come up with Tenet's idea, then it took another 5 years to write the detailed script. One interesting thing about the movie is the name of the main character - Protagonist. It is not yet certain whether this is really the character's name, or just how the film chose to portray the role of John David Washington.

It is a work of fiction, but it uses less effects than a romantic film

As a director known for his realistic filmmaking style, less reliant on effects, Christopher Nolan seems to have taken it very seriously in limiting VFX (visual effects) when doing Tenet. Recently, Nolan also shared with Collider: "Tenet's visuals are huge, but the number of scenes that use the film's techniques is even less than the comedy, romance."

A member of the Tenet production team also estimated that the film only has less than 300 scenes requiring special effects. This is a very low figure when compared to other Nolan works such as Batman Begins (620 VFX shots), Inception (500 VFX shots) and The Dark Knight Rises (450 VFX shots). If the movie The Dark Knight has surprised many people when he is ready to blow a real hospital for a scene, Tenet is no less. To get a satisfactory shot, Nolan also detonated a Boeing 747.

"I was going to use modeling and techniques to shoot the scene" - director Nolan told Total Film - "But after comparing everything, we realized if we bought a real plane with full size. it will be more effective ”. He described that the crew had found an old aircraft stockpile during scene investigation and bought it all at once. Perhaps this explains Tenet's staggering $ 225 million budget.

The talented cast everyone must nod in recognition

Another reason to see Tenet in theaters is the participation of talented actors. The role of Protagonist was given to John David Washington - a talented actor who won the IMDb "Prospective New Faces" award in 2018 and received a Golden Globe nomination in 2019 for BlacKkKlansman. He is also the son of the famous actor Denzel Washington, twice Oscar winner.
Accompanying Washington is actor Robert Pattinson with a character (possibly) named Neil. Having been in trouble with the role of Edward Cullen in the Twilight series, Pattinson has made a lot of effort to get his acting ability recognized. Up until now, no one can complain about his ability anymore.

It can be said throughout his career, Christopher Nolan has never made a bad movie. Nolan's work has always been known for its breakthrough in film construction, enormous image scale, and strong investment in music. From The Dark Knight Rises, Insomnia to Interstellar to Inception, his name has become a brand that undergoes success.

Likewise, with all the published information about Tenet, this movie is no less competitive in size and quality - even streaking at the top of the director's product chart.