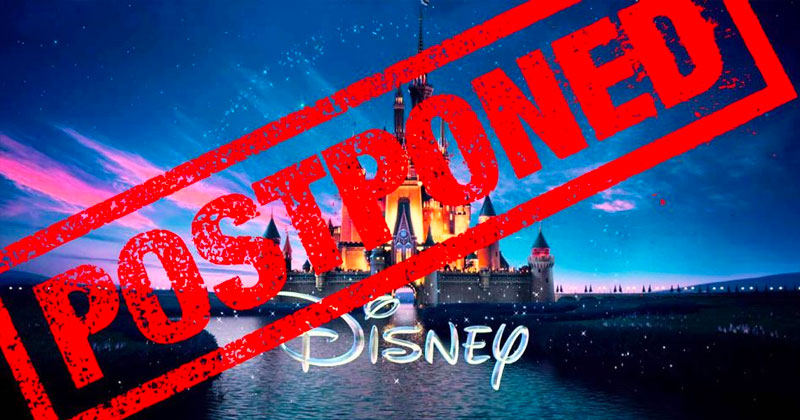 Disney pushes back several of their release dates, with Soul, Death on the Nile, and The Empty Man the only three movies to be released in 2020.

While Disney initially had big plans for 2020, all but 3 of its upcoming movies will be postponed to 2021 or later. Disney had recently been on a revival roll knocking out as many live-action remakes of its animated classics as quickly as possible.

After the success of its live-action Beauty and the Beast remake, Disney pumped out remakes of The Lion King, Dumbo, and Aladdin in 2019. However, like every other Hollywood studio, Disney's release plans came to a halt when the COVID-19 pandemic forced movie theaters to close down. Studios faced the difficult decision of postponing their films' release dates or forgoing a theatrical release for a timely streaming platform release.

Disney struggled with releasing the live-action Mulan remake for a considerable amount of time. It was initially slated to hit theaters on March 27, 2020. After movie theaters closed mid-March, Disney pushed the release date to July 24.

Because most United States theaters remained closed for the summer, Disney ultimately opted to push back Mulan's release date to September on Disney+. Due to films like Mulan receiving later 2020 release dates, films that were due to release in the latter half of 2020 like Jungle Cruise and The Eternals were pushed to the 2021 lineup.

>>> See more: Mulan: Message Is Positive, But Plots Are Too Dull!

The highly-anticipated Marvel feature Black Widow will now be released May 7, 2021.

This great pushback isn't too surprising. Many fans thought 2020 theatrical release dates was an ambitious goal. Many movie theaters across the United States, including the 2nd largest film capital New York, are still shut down and show no signs of reopening any time soon. After several prior big pushbacks, the latest batch of postponements does not hold as high of a shock factor.

Additionally, Disney is likely leery about releasing too many films straight to streaming. Mulan's $30 additional fee release on Disney+ wasn't a popular idea among fans, especially since the movie is releasing for free in December.

The film couldn't live up to the anticipation attributed by being Disney's first big release since the outbreak and being pushed back so many times.

Additionally, major movie theater chains felt betrayed by the decision. Disney is ultimately wisely playing it safe by holding off most of its movies until 2021.