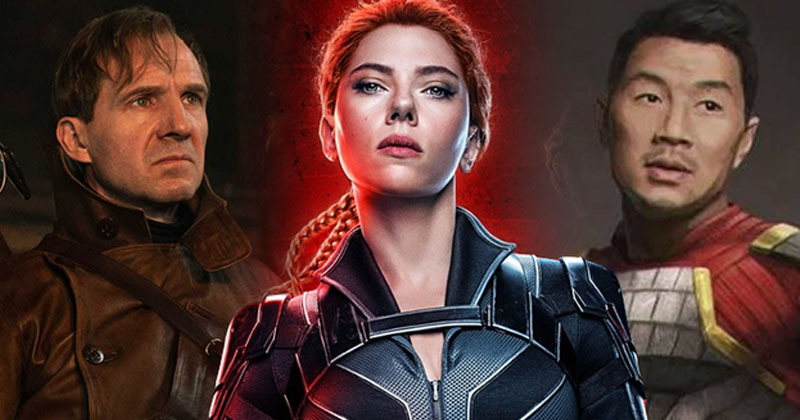 The gloomy box office situation of 2020 made Disney decide to postpone the screening of blockbuster Black Widow and many of its other films.

In a not so surprising development, Disney officially rescheduled the launch of the Black Widow blockbuster to avoid the COVID-19 translation. The film which is scheduled to be released in November will be moved until May 7, 2021. Thus, Black Widow will have to offer 1 year late compared to its original release schedule in May 2020. This also means that this is the first time since 2009 that the Marvel Cinematic Universe has not had a movie released in a year.

Along with the shift of Black Widow, other Marvel blockbusters released after that also changed their schedule. Specifically, the movie Shang-Chi and the Legend of the Ten Rings with an all-Asian cast will move from May 7, 2021 next year to July 9, 2021. The Eternals, an all-star blockbuster that should have been released in February 2021, was also taken by Disney on November 5, 2021. Not only the Marvel blockbusters, many other Disney movies are also subject to this same scene.

This move of Disney can be based on the flickering performance of blockbusters released at the end of August this year, most notably Tenet and Mulan. The $ 225 million film Tenet opened the US box office with modest sales and is on the verge of a huge loss, partly because many theaters have yet to reopen amid the rampant COVID-19 epidemic. Though producer Warner Bros. has stated that Tenet will have a "long-term" race with a longer time in theaters and no rival, many people still consider the movie difficult to break even, but dare not say a big profit.

As for Mulan, the film has performed well in Western countries despite being rejected in her home country of China. The Mouse House has built a new feature to release the movie on the Disney + platform for an additional fee of $ 30. Although Mulan's performance on Disney + has not been disclosed, Disney CFO Christine McCarthy stated during a conference that the company is "very pleased" with what Mulan has to offer. However, she also stressed that Disney has still preferred to release films in theaters, especially since 2021.

Along with the turmoil in Marvel's movie schedule, 20th Century movies typically The King's Man, Death on the Nile or the hit musical West Side Story have also changed their release dates. Meanwhile, Soul - Pixar's upcoming new animated film still maintains its release schedule as of November 20. However, some sources say the movie is highly likely to be posted on the Disney + platform.

In the short term, fans will have to say goodbye to Black Widow - a MCU's most popular character (and most likely many other Hollywood blockbusters in 2020). However, if by May 2021, the epidemic was still as tense as it is now, and theaters could not open in the US, perhaps Black Widow would be hard to settle.