In response to the blurring lines between theatrical and VOD distribution, the Television Academy has re-emphasized tha...

In response to the blurring lines between theatrical and VOD distribution, the Television Academy has re-emphasized that Oscar-nominated projects will no longer be eligible to compete for Emmy Awards starting in 2021.

This move, which coincides with the Academy of Motion Picture Arts and Sciences' recent announcement that some streaming films will be eligible for the 2021 Oscars, is more of a blow to the documentary space than any feature. For the last several years, the overlap of accolades for non-fiction projects has been significant - but it's never been an issue for scripted endeavors.

In a Thursday advisory, the TV Academy noted the change and that it predated the AMPAS's COVID-19-inspired move to allow films without theatrical distribution to compete. "The Television Academy supports the recent decision from the Academy of Motion Picture Arts and Sciences to allow feature films, originally intended for theatrical distribution but made available via streaming or video on demand during the current pandemic crisis, to compete at the 2021 Oscars," said the statement. "Further, the Television Academy ruled in March that effective in 2021, programs that have been nominated for an Oscar will no longer be eligible for the Emmys competition."

Obviously, since the Oscars have made no similar ruling, the potential for overlap (however slim) will still exist based on timing.

At the end of April, the AMPAS board of governors convened to decide that streamed films would be eligible to compete for the 2021 Academy Awards. With theaters closed across America, multiple films intended for wide release have secured streaming distribution in lieu of sitting on the back burner. 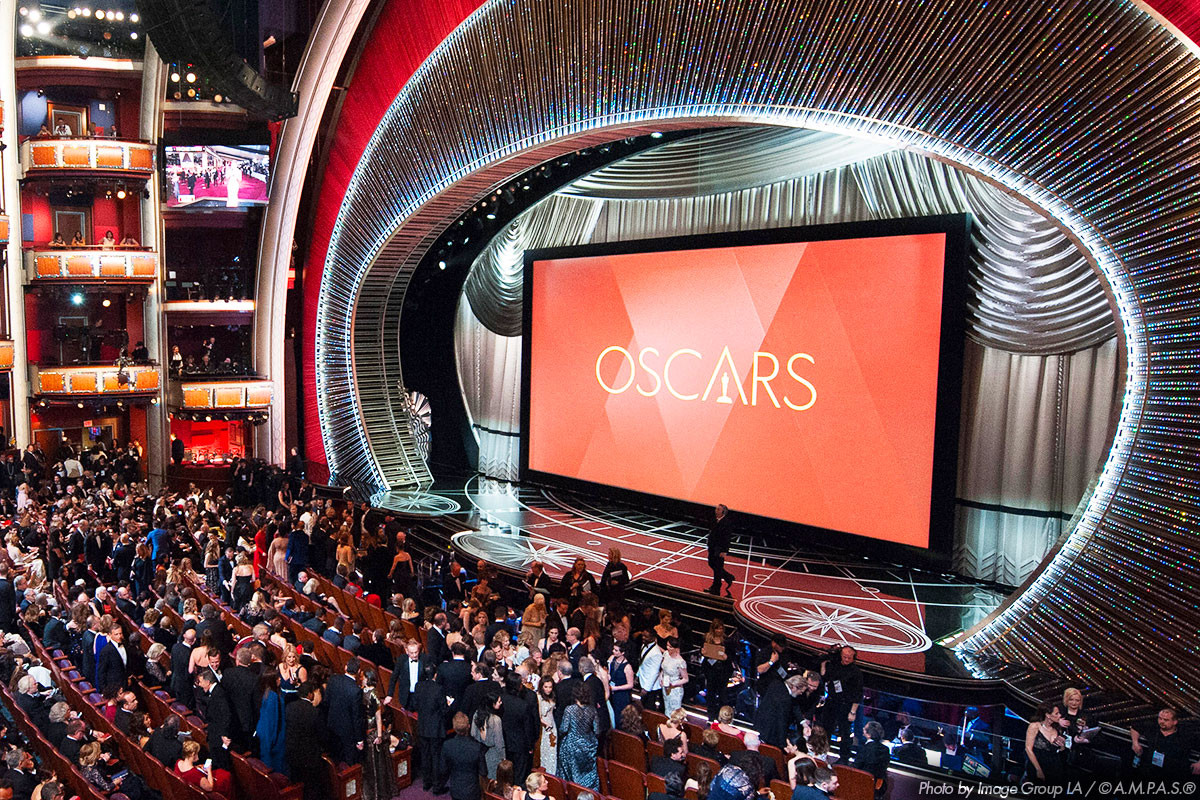