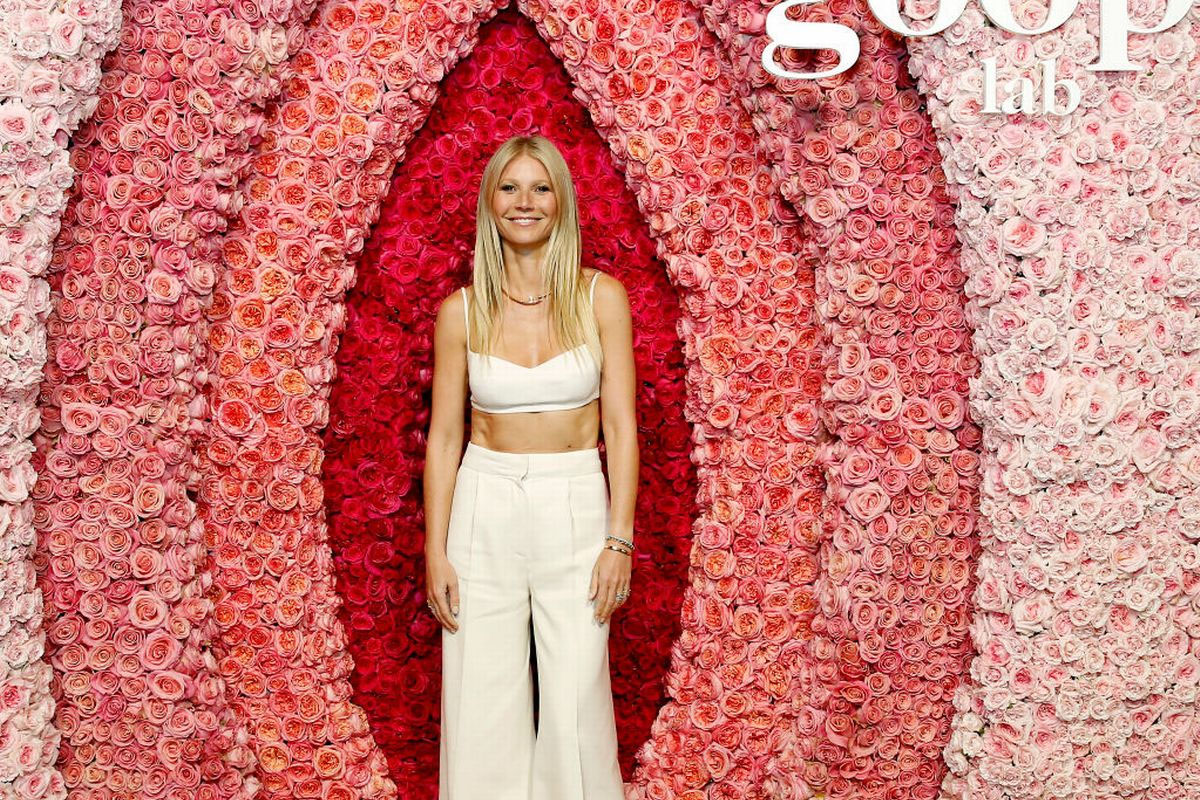 Gwyneth Paltrow announced she is donating an old gown she wore to the Oscars to help provide coronavirus relief. The...

Gwyneth Paltrow announced she is donating an old gown she wore to the Oscars to help provide coronavirus relief.

The actress’ act of kindness is a part of the All-In charity challenge spearheaded by Leonardo DiCaprio that allows contestants a chance to win once-in-a-lifetime fan experiences by celebrities.

The gown Paltrow decided to auction off is a hand-beaded silver Calvin Klein dress she wore to the 2000 Oscars. The Goop founder explained she believed it was a “good one to donate” because its “end of the 90s” style has since made a comeback in the fashion industry. However, her recent comments contradict ones she made years earlier where she suggested the designer frock wasn’t very special, and in fact, quite boring.

Fans immediately blasted the star in the comments section of her Instagram announcement to remind her that she once listed the same dress on a list of her best and worst Oscars looks. In her own words, Paltrow formerly labeled the gown just “okay.”

“The first is the Calvin Klein. It’s an okay dress but not Oscars material. I chose it because I wanted to disappear that year,” the actress said.

“Bid on a dress. Are you joking. Just help people. I can not applaud you,” one fan chastised the star in her Instagram comments. “My uncle has started a covid challenge to GIVE to people in need. And you are talking about auctioning an old Calvin dress right now. Wake up!!”

“The dress you said was one of your worst, wasn’t Oscars worthy, and that you wore because you want to disappear that year?” questioned another.

“Mmmmm she said in an interview that this one and a McQueen dress were her worst dresses,” another echoed.

Some fans felt the Goop founder could have chosen an item that would be more impactful. “Donate money not a dress you ‘can’t’ wear anymore,” one user wrote.

“That’s a start,” another follower criticized. Although some of her fans seemed to turn a blind eye to her former criticism of the fashion item, calling it a “perfect” choice.

“Lovely generous donation,” one follower added. Another said it was “so nice” of the actress to give away something sentimental to help people.

Paltrow followed in the footsteps of other celebrities who have donated to the challenge. Ellen DeGeneres took it upon herself to donate $1 million to the cause. Meanwhile, actor Matthew McConaughey announced his donation would allow fans to enter to win a chance to join him at a University of Texas football game.

All the proceeds will be divided among Meals on Wheels, No Kid Hungry, The World Central Kitchen and America’s Food Fund. 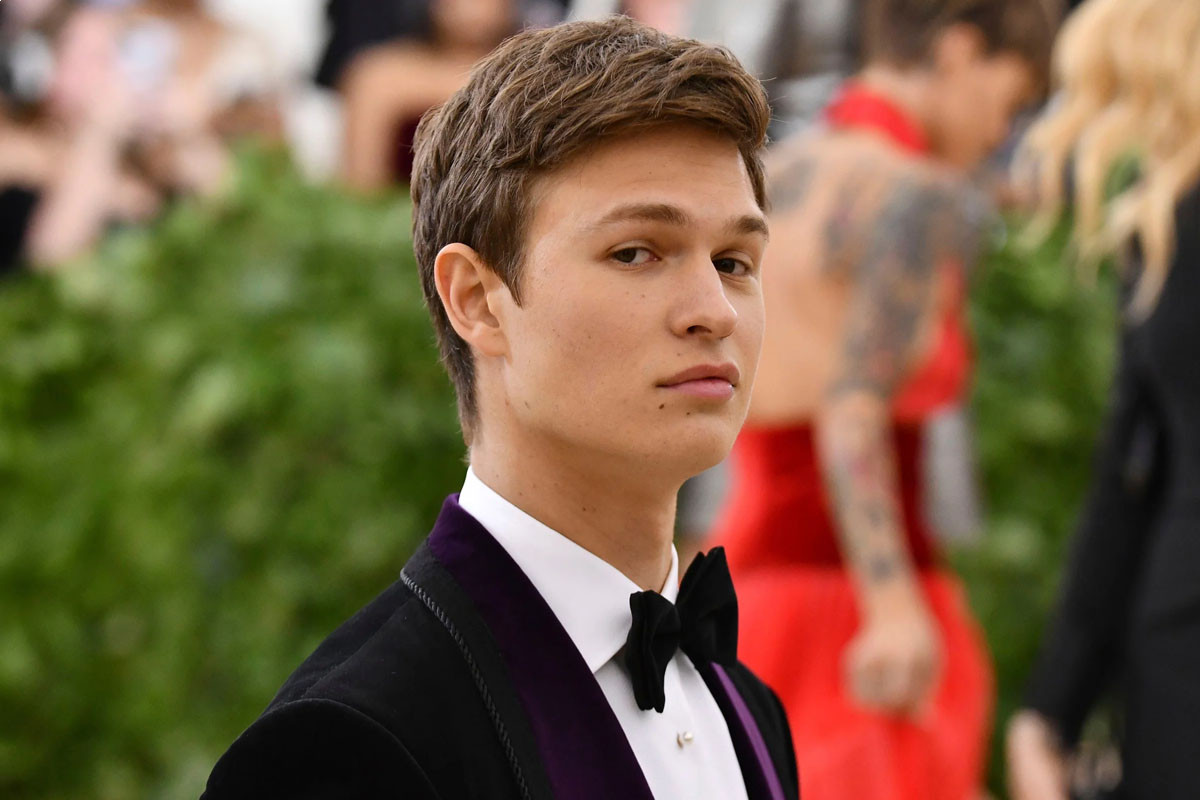 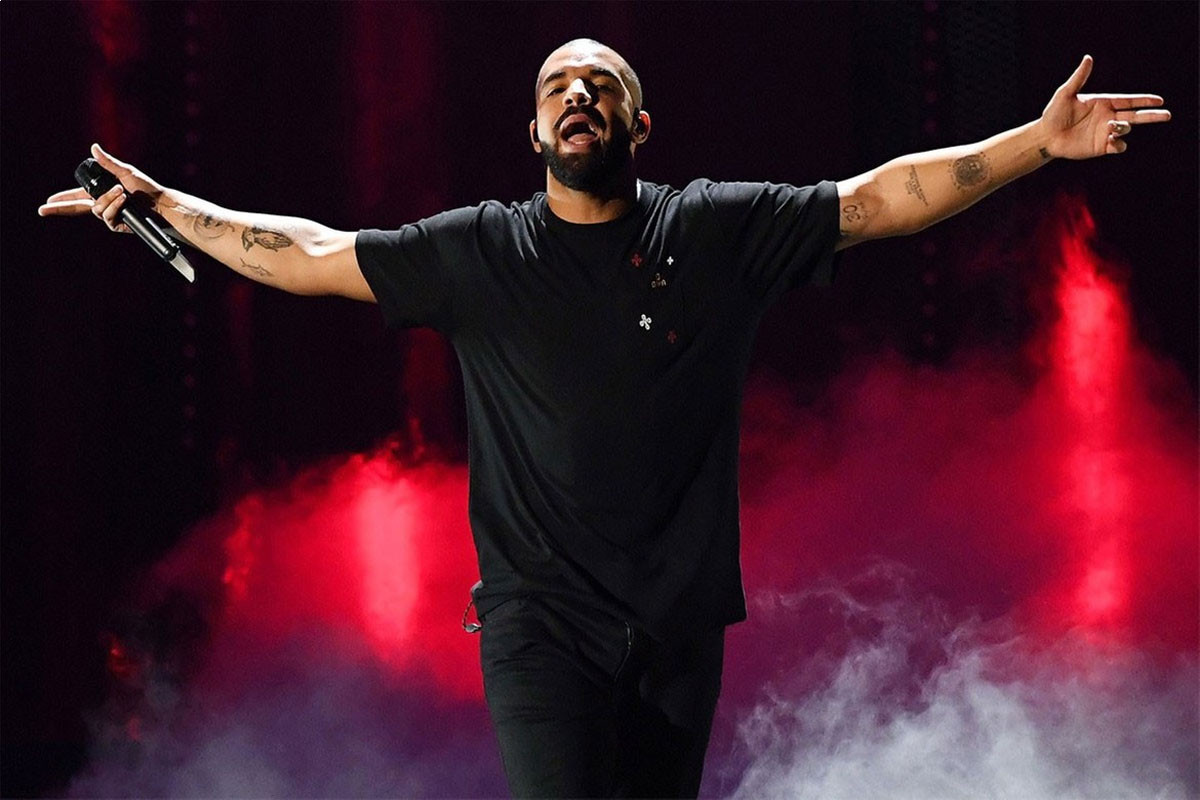 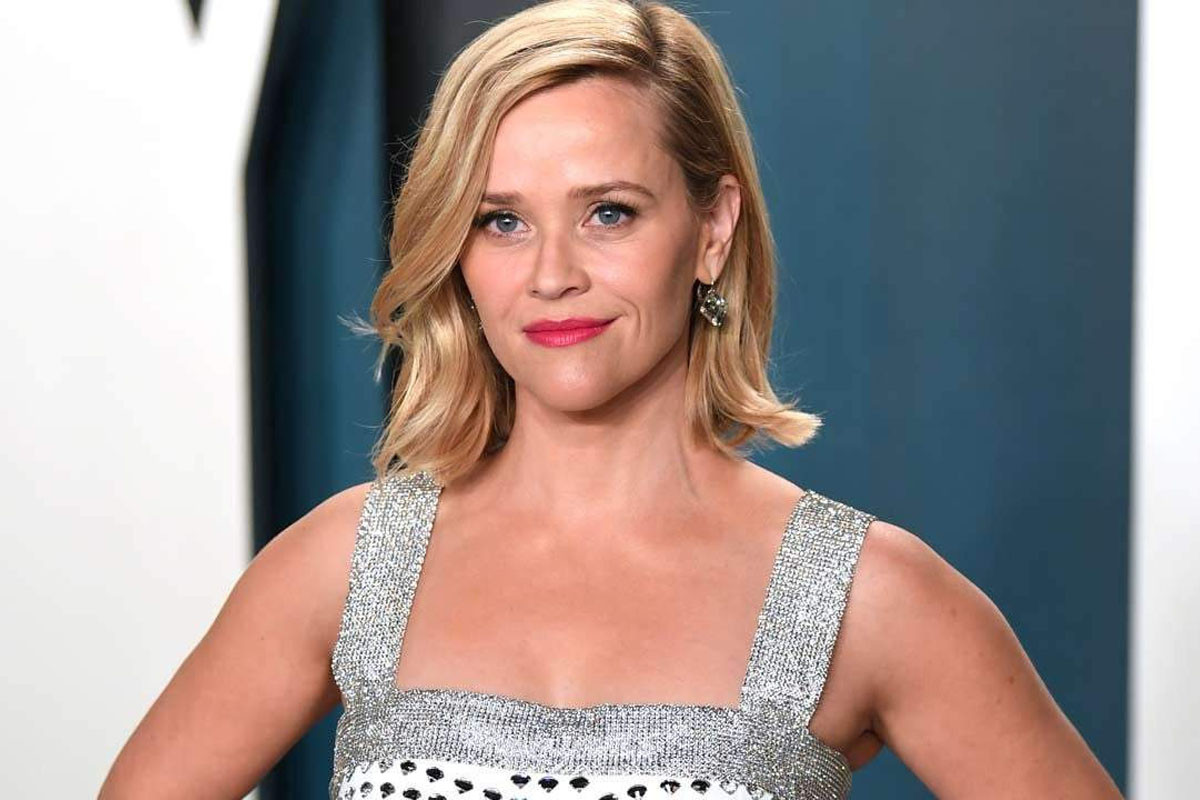 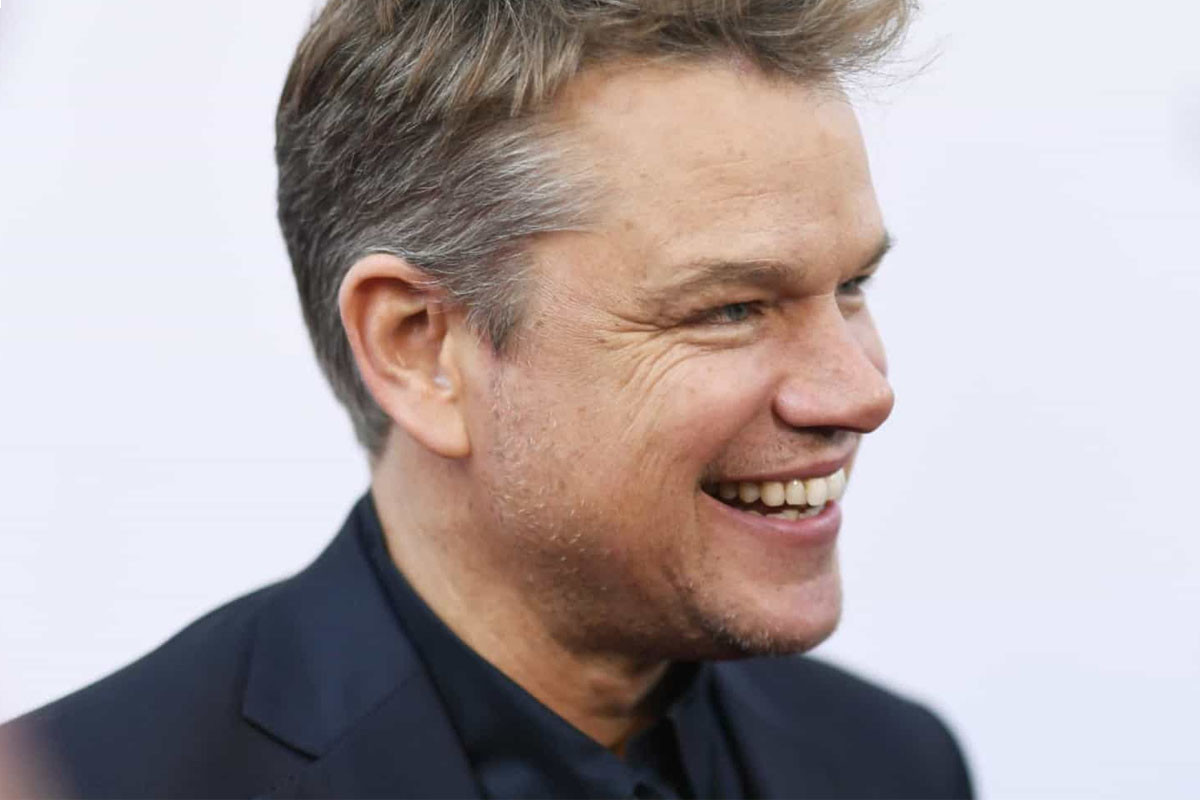