Part of the many pleasures of Knives Out lies in its screenplay. Nominated for an Academy Award. Now, thank the good...

Part of the many pleasures of Knives Out lies in its screenplay. Nominated for an Academy Award.

Now, thank the good heavens above, Rian Johnson has posted the entire shooting draft of the script online — alongside already existing scripts of Brick, The Brothers Bloom, and Looper.

Star Wars: The Last Jedi screenplay to read (can you really imagine Disney being that free?). But it’s an absolute pleasure to dive into one of my favorite 2019 films in this new way. Aspiring writers should especially take note of how one of the best in the biz does it — and gives it up for everyone to look at for free!

Things of note in the shooting draft: It has a fun knife graphic on the title page (something you can also see in previous films; Looper has a gun, etc.). Johnson is sparing of and often ignoring punctuation rules — the first line of dialogue spoken has no periods when, grammatically, there should be two — making the piece read like punchy prose rather than a traditional screenplay. 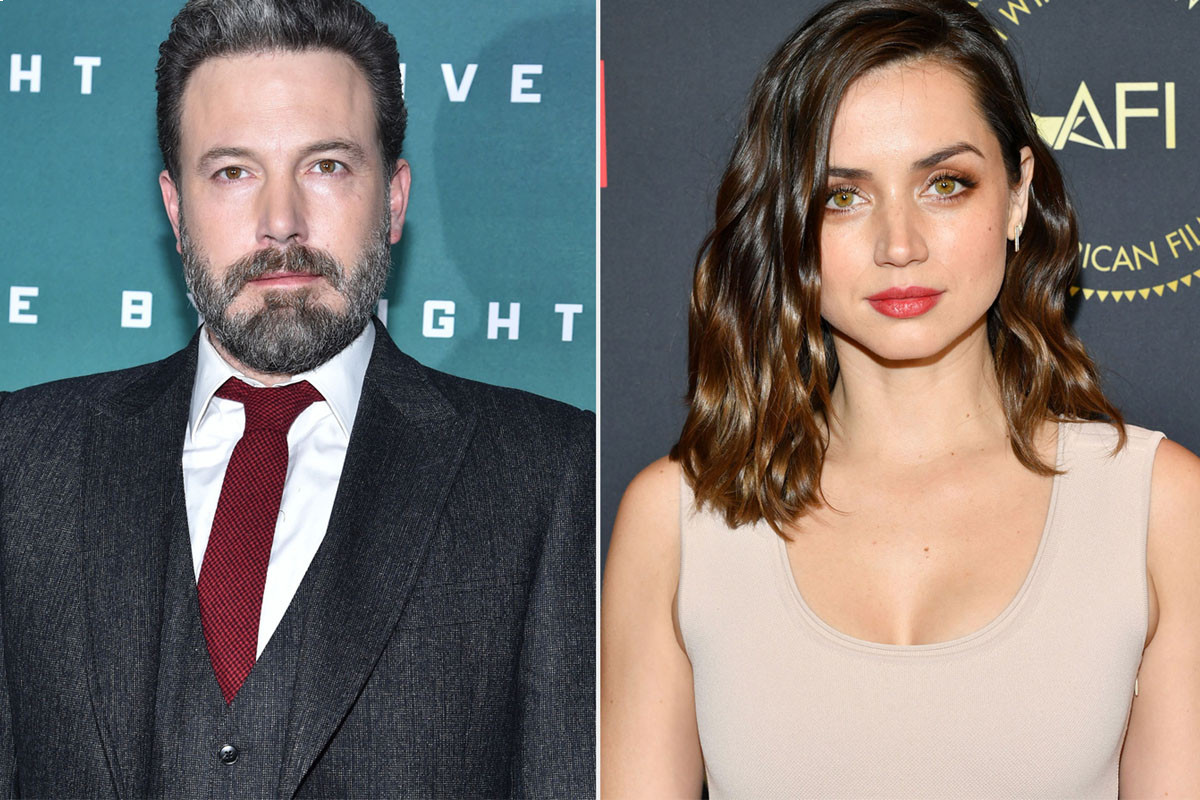