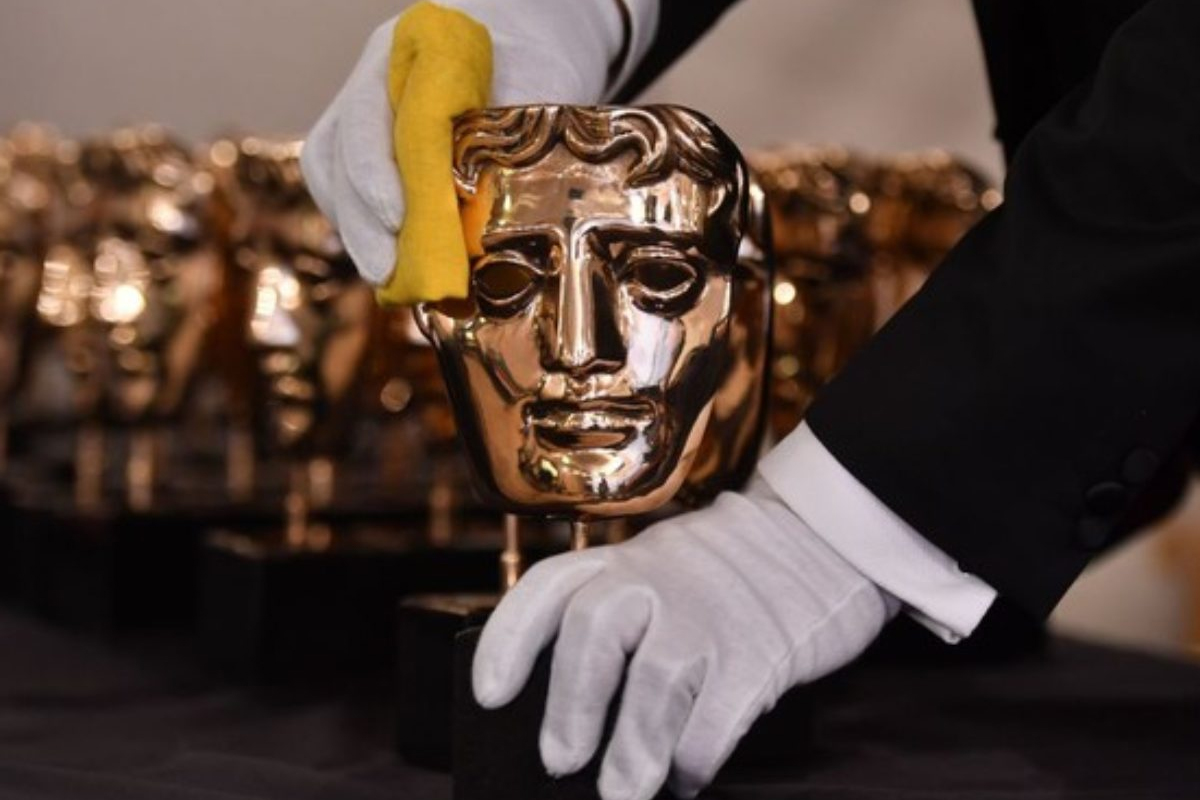 Following the Academy Awards, BAFTA has revealed its temporary changes to film eligibility rules for the awards of 2021...

Following the Academy Awards, BAFTA has revealed its temporary changes to film eligibility rules for the awards of 2021.

The changes are in response to the COVID-19 outbreak and the lack of theatrical releases as most of UK cinemas are still closed. Movies that were released on VOD instead of their intended theatrical run will be eligible, for example.

The changes will be reviewed at the end of July 2020, taking into consideration “the constantly evolving circumstances of film production, distribution and exhibition”.

BAFTA announced last night that, in line with the postponement of the Oscars, next year’s Film Awards will be held on Sunday 11 April 2021, a change from the previously announced date of 14 February.

Marc Samuelson, Chair of the Film Committee, commented: “We have pushed back by two months to give all films the best possible chance to be released and considered properly. As cinemas gradually re-open we know that the major releases will dominate screens. Relaxing the scale of theatrical release required, including releases on VOD in some cases, and pushing back the date of the Awards should help the smaller, independent, documentary, foreign language and particularly the British films to be seen in good time for EE British Academy Film Awards in 2021.The date of the 2021 Awards has to be set now to allow distributors to make plans, but the current Awards Review is considering all aspects of the Awards, including the date from 2022, and our relationship to other awards ceremonies.”

BAFTA is currently undertaking a review of its membership, nominations and voting processes. Findings and recommendations from the review are due to be shared later this year.

Temporary changes for the 2021 Ceremony include: 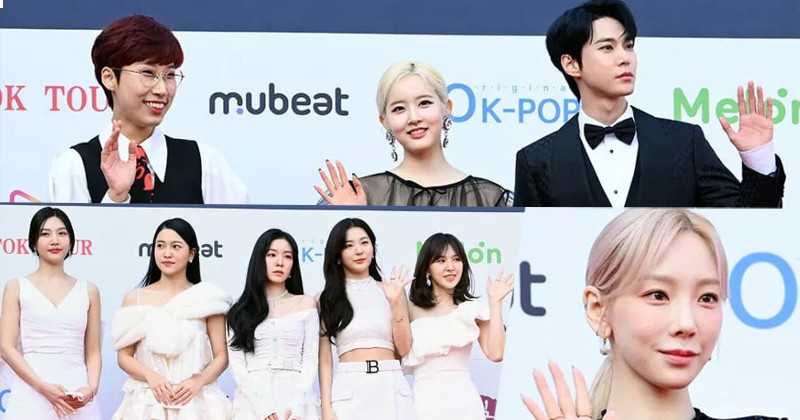 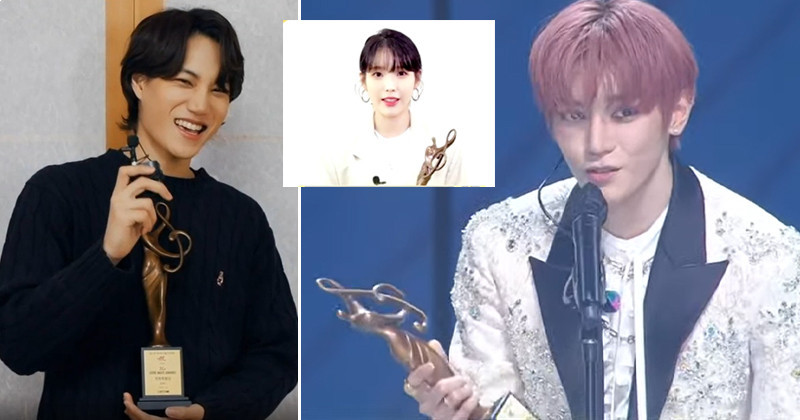 Complete List Of Winners At The '2022 Seoul Music Awards'