Recently, the director of the 'Toy Story' series has just confirmed whether the characters in the film can die or not....

Recently, the director of the 'Toy Story' series has just confirmed whether the characters in the film can die or not.

Released in 1995, Toy Story is a major milestone for Pixar in particular and the animation genre in general. Stories about toys that can think and act like humans have been associated with the 8x, 9x generation audience.

Nearly a decade ago, the beautiful ending of Toy Story 3 became a memorable mark in film history, deeply touched viewers when little Andy bravely gave back the items. Play represents his childhood for another baby.

That becomes the perfect stepping stone for Toy Story 4 released in 2019 to excel at the Oscars, along with the extremely large sales worldwide.

Toy Story is probably one of the icons of the entire Pixar studio, as characters in that story are associated with the childhoods of so many people. Recently, fans of these toys have been talking about whether they will ever die.

The debate does not seem to have ended, because the argument made by either side is also extremely reasonable. Until Mr. Lee Unkrich, director and screenwriter of Toy Story 3 officially confirmed on Twitter his personalities: 'If they exist, they will still live. But if these toys are destroyed, how should I put it, the game is over. '

The question of whether a toy can live or die may seem strange to ordinary people, but for fans of the Toy Story franchise, this is definitely a very important issue, because Saying goodbye to anyone in the group will also be very emotional.

Currently, fans still believe that Pixar will continue to introduce the 5th film. By looking back, Toy Story (1995) and Toy Story 2 (1999) have a perfect ending to close. back story.

However, 10 years later, Toy Story 3 continues to be born and makes the audience believe that this is really the end of the toy world. By 2019, Toy Story 4 was introduced, this was a surprise gift for fans, and at the same time made them believe that as long as Pixar wanted, the toy world could still develop more movies. Hopefully Pixar will still please the fans so that they can follow the story of Woody, Buzz, Bo Peep … 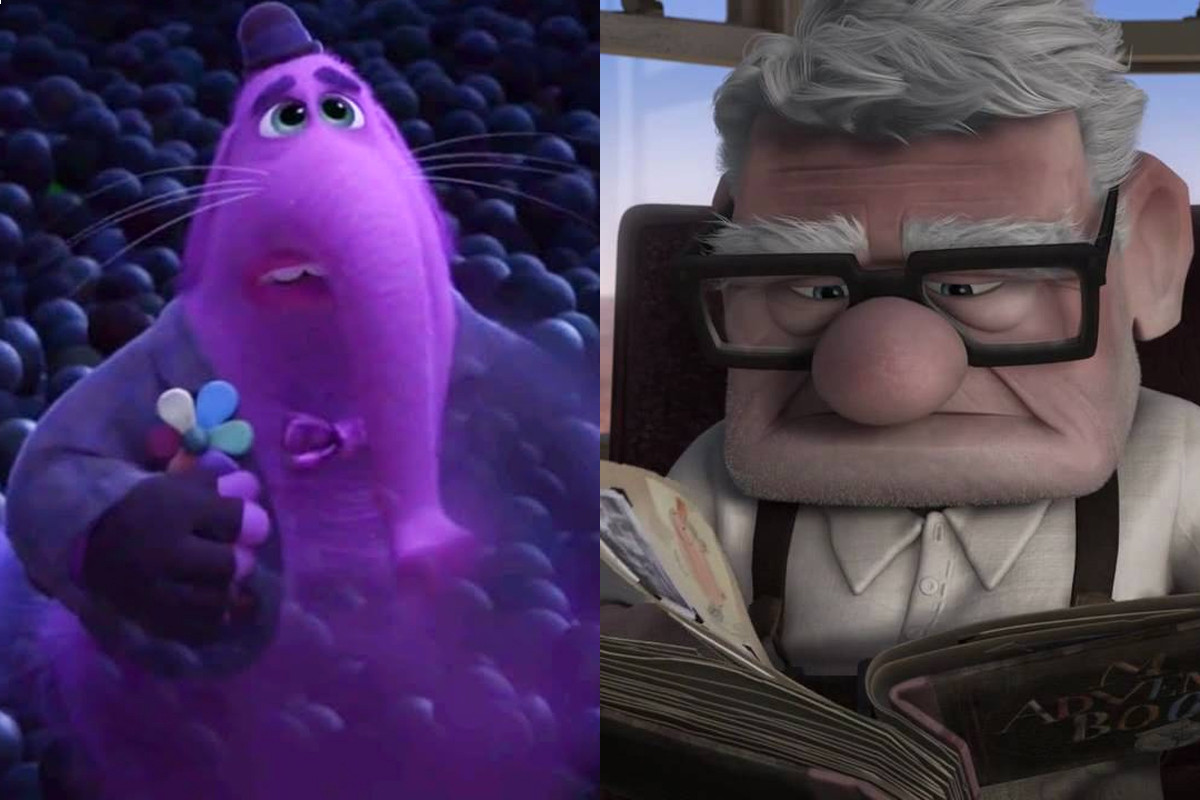