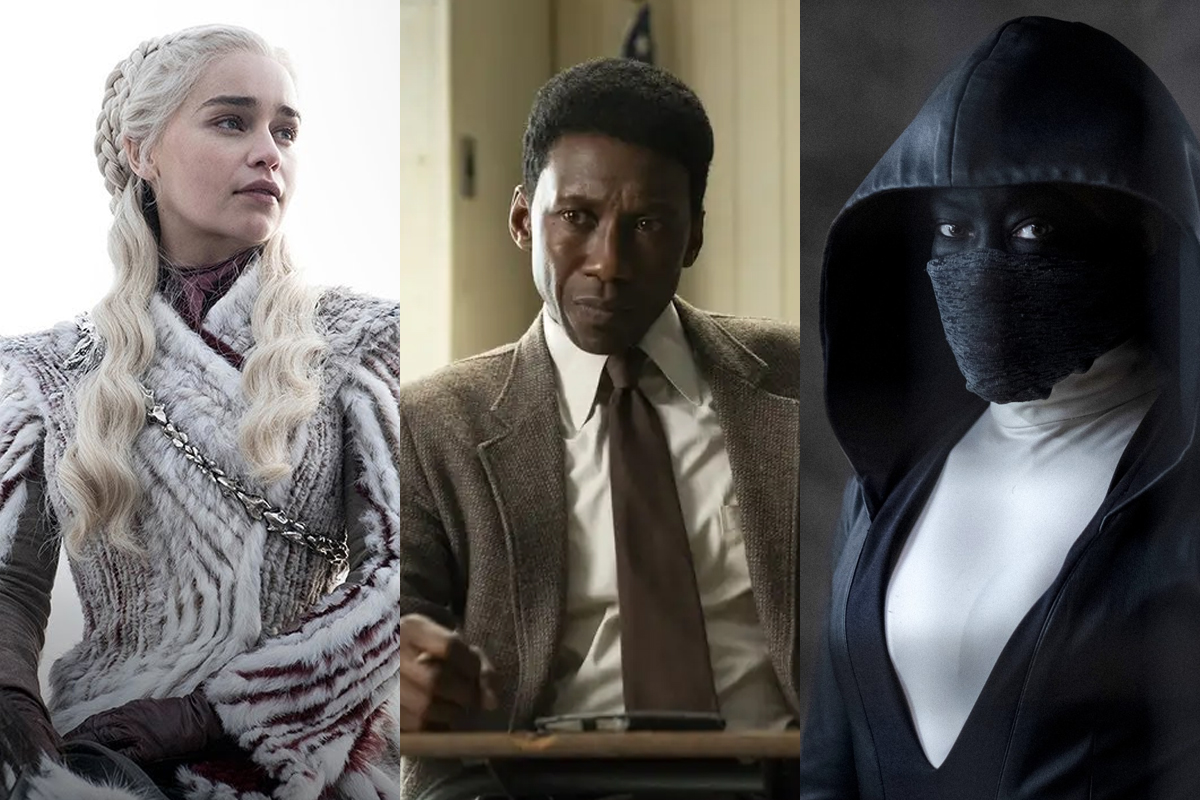 HBO Max has not officially launched worldwide, but if you have the chance to use this streaming service, make sure you...

HBO Max has not officially launched worldwide, but if you have the chance to use this streaming service, make sure you don't miss the following best titles.

Frequently on the list of the best TV series of all time, The Sopranos follows Tony Sopranos, an Italian-American mafia and his activities to control the underworld in New Jersey. With 6 seasons, this crime series attracts viewers thanks to its multi-dimensional characters, realistic scripts with lots of dark comedy episodes. Tony Sopranos can be considered as one of the first successful anti-heroes on television. And even though it has been around for more than 20 years, the series is still worth watching as its value can still apply to today's life.

The mini-series was rated as one of the most accurate depictions of what happened in the Chernobyl disaster in 1986. The film, produced by HBO and Sky UK, was said to be the best series of HBO last year with dozens of awards. Its cast, Jared Harris, Stellan Skarsgård and Emily Watson, all received Emmy nominations for their roles. The work focused primarily on the interaction between the people, the army, the government and the factory employees before the explosion at Chernobyl. It shows many different aspects surrounding the incident, especially the fate of ordinary people affected by the radiation. As a result, Chernobyl is praised by the people of both Russia and Belarus.

The limited series takes place 30 years after Zack Snyder's film of the same name and introduces a series of new characters. Watchmen revolves around the social issues in Tulsa, Oklahoma. An investigation and the vigilance of the people towards the government created heavy divisions in society and human morality. The main purpose of Watchmen is to elicit in viewers a different, more complex and realistic view of the society in which they live. The work, though not perfect and closed with a controversial ending, is still a big mark of the superhero genre in 2019 worth watching on HBO Max.

This series on HBO Max follows another police officer and inspector every season. Each season is a different case with extremely unpredictable perpetrators. The main actors in the film are also big Hollywood names like Woody Harrelson, Matthew McConaughey, Mahershala Ali. So far, the first season of the series is still rated as the best and at the top of the top crime series.

Riz Ahmed and John Turturro join a 8-episode mini-series about a Pakistani-American student accused of taking the life of a woman who joined him after a party. The pace of the film is very cleverly adjusted, at times fast, at times slow to create curiosity for the audience as they follow the investigation journey of the two main characters. In addition, justice and injustice are always present in each episode forcing viewers to think about their country's law enforcement.

Featuring famous comedians such as Thomas Middleditch, Kumail Nanjiani and Jimmy O. Yang, the series, as the name implies, is set in the high-tech Silicon Valley with the main characters as a group of young programmers preparing to launch their own new company. In a world where people are glued to their phones, the series will let viewers know how the technology they use every day is created. The surprising accuracy of the information in the film is confirmed by many technology experts. Even Elon Musk admited the "amazement" he had while watching Silicon Valley.

Referring to HBO without mentioning Game of Thrones is a huge mistake. Although the final part of the series has angered fans around the world, it is hard to deny the appeal of the first seasons, which can be seen as the standard for the fantasy genre. Watching the series on HBO Max will be a smooth experience, as you don't have to wait for a new episode each week. 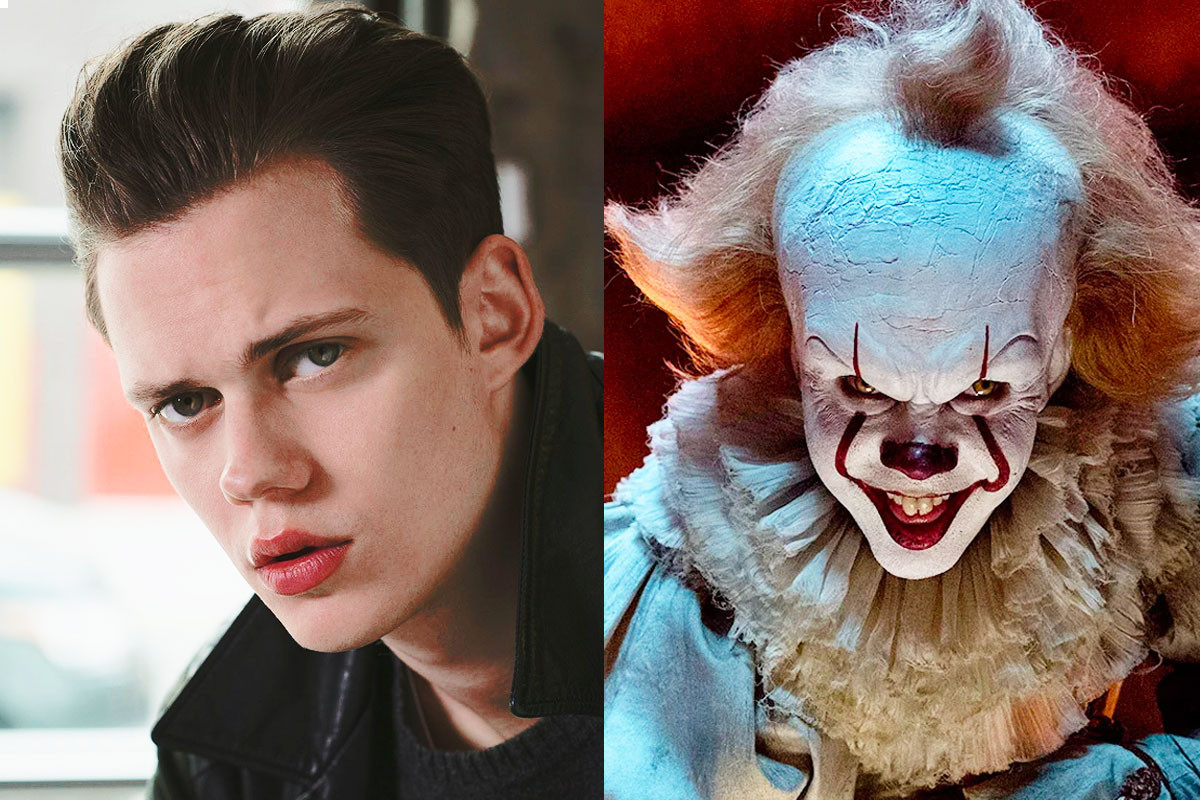 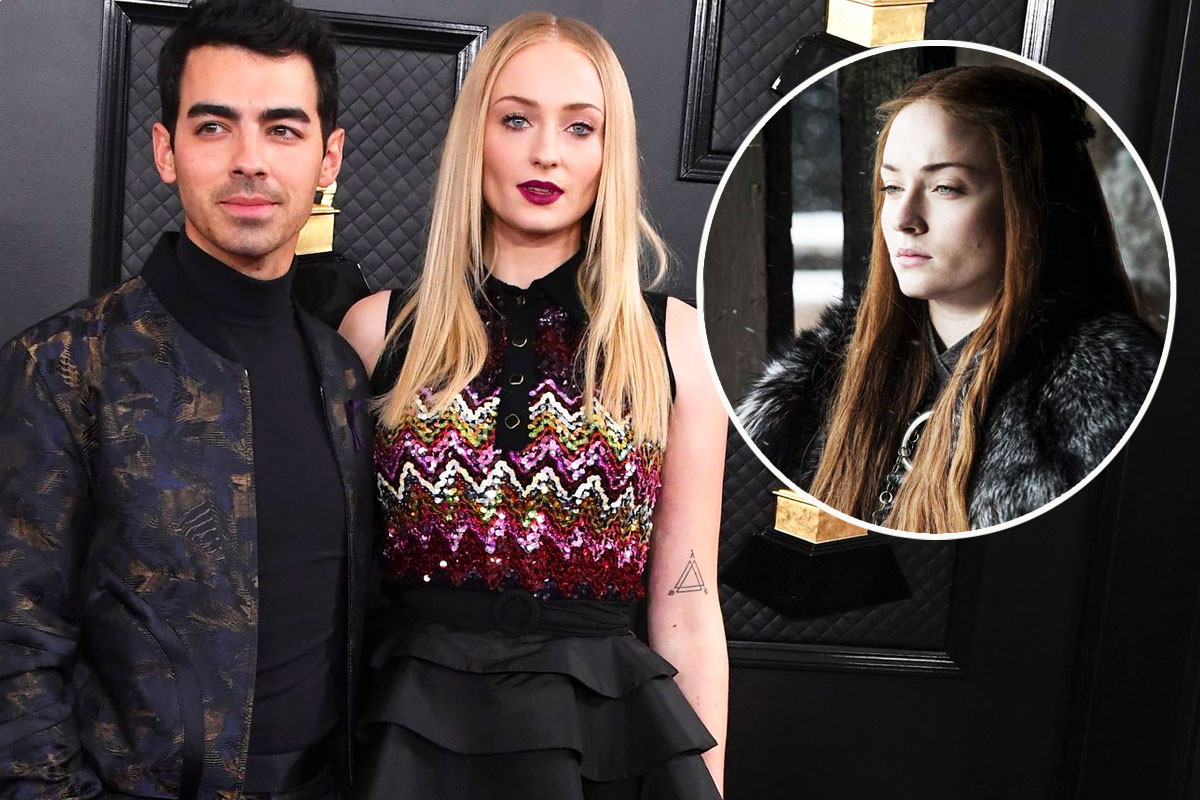 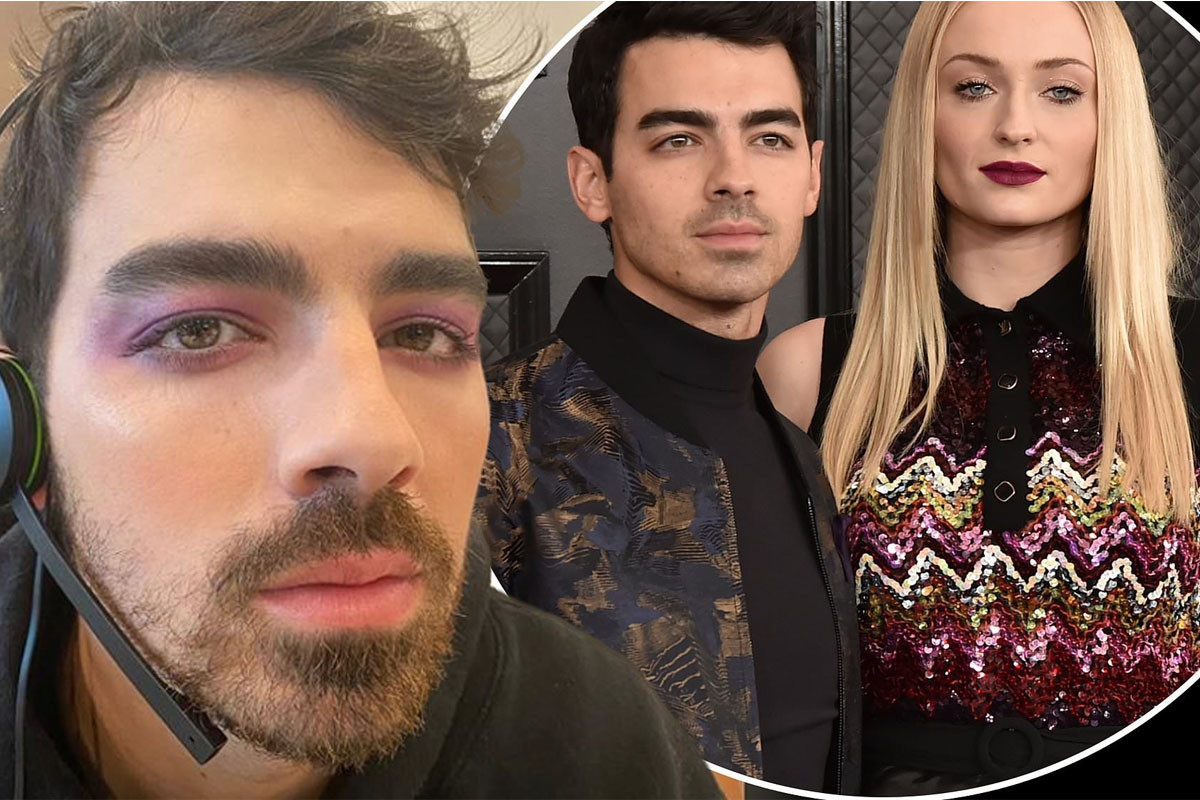 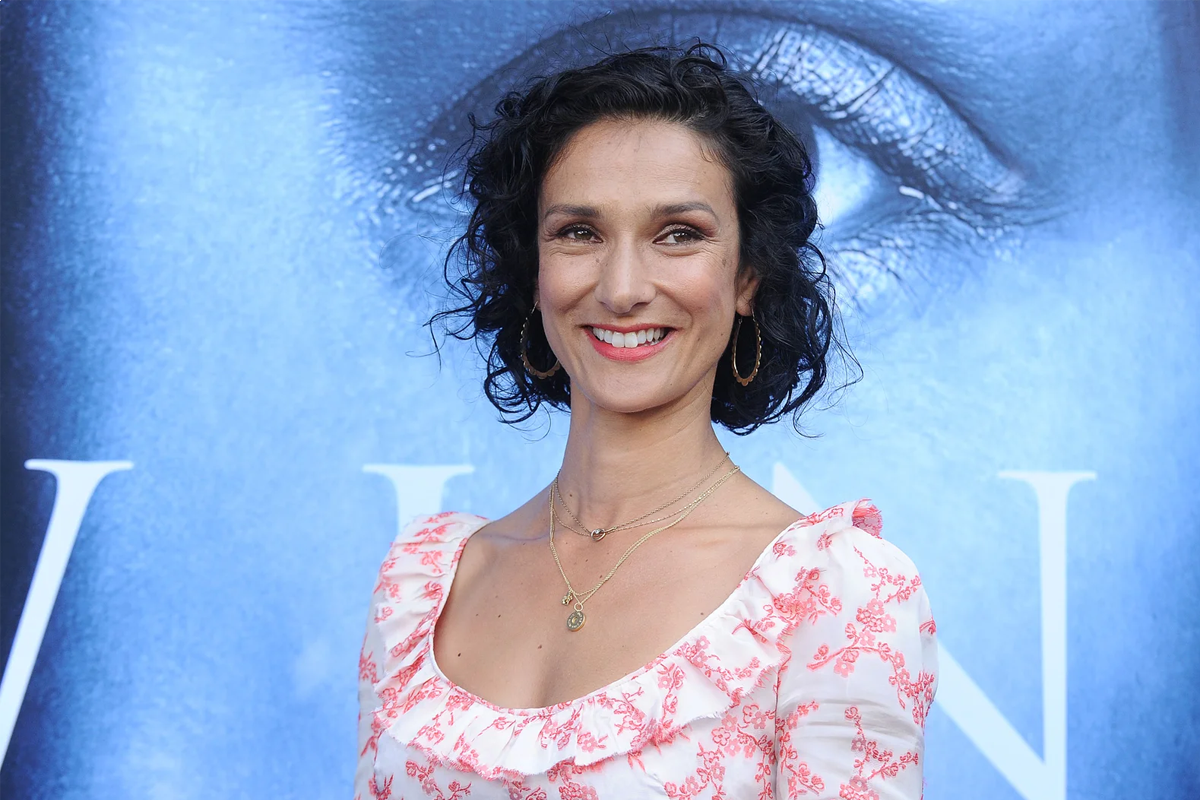