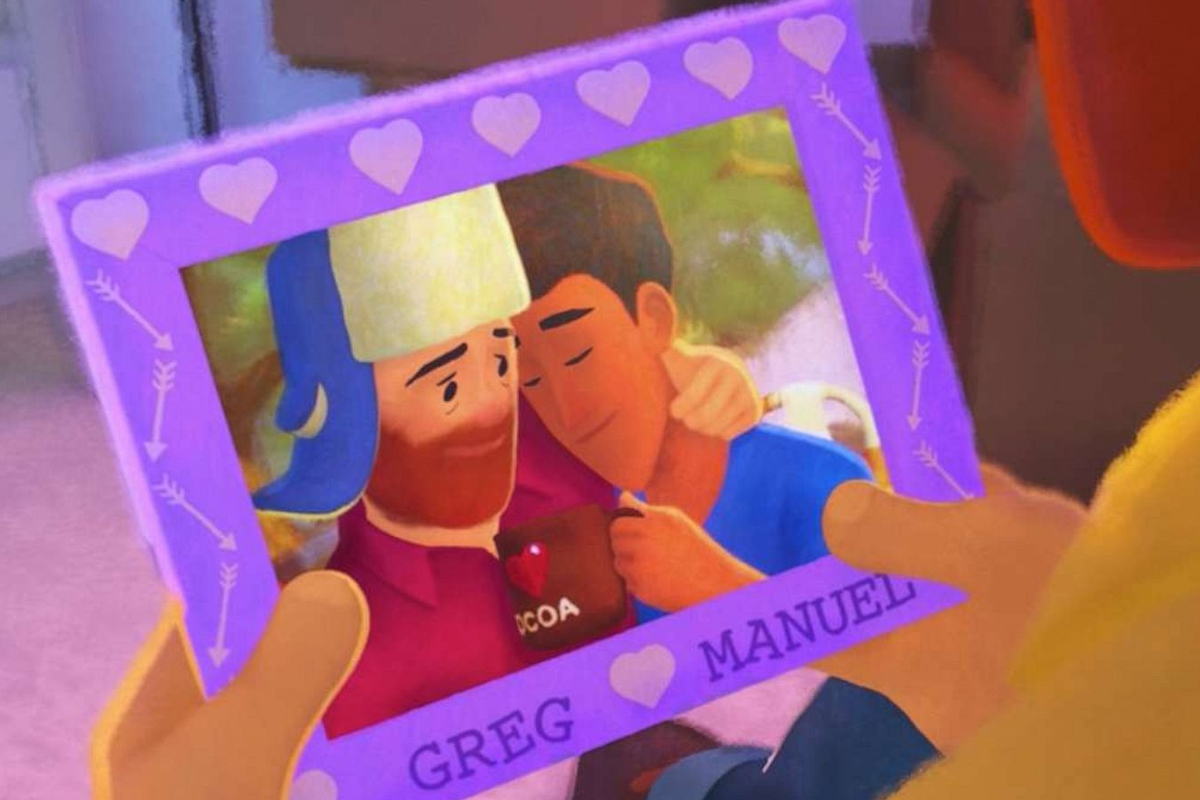 'Out', which is streaming on Disney+, is the first short film from Pixar Animation Studios that features a gay main cha...

'Out', which is streaming on Disney+, is the first short film from Pixar Animation Studios that features a gay main character.

The 9-minute film was released on Friday as one of the seven films in the studio’s SparkShorts program. SparkShorts aims to “discover new storytellers, explore new storytelling techniques, and experiment with new production workflows,” in the words of Pixar president Jim Morris. “These films are unlike anything we’ve ever done at Pixar, providing an opportunity to unlock the potential of individual artists and their inventive filmmaking approaches on a smaller scale than our normal fare.”

In the film, main character Greg is preparing to move into the city with his boyfriend, Manuel. Greg is gripped by the difficulty of coming out as gay to his parents, who have paid a surprise visit to help him pack for his move. A dramatic series of events initiated by the couple’s dog ensues. As the official logline puts it, “With some help from his precocious pup, and a little bit of magic, Greg might learn that he has nothing to hide.”

A 45-second teaser for the shorts, mostly focused on Out, has garnered largely positive reactions since going online Thursday, though of course some less-than-charitable views surfaced.

Pixar films, including the Toy Story franchise and this year’s Onward, have featured minor gay characters, but this is the first time a same-sex couple has been at the center of the story. Beyond animation, Disney has been exploring new horizons in recent years, breaking barriers with films like Black Panther and the Brie Larson-led Captain Marvel. Star Wars: Rise of Skywalker also included a fleeting same-sex kiss, and on the TV side, Disney Channel series Andi Mack in 2017 aired an episode centering on a character coming out as gay. 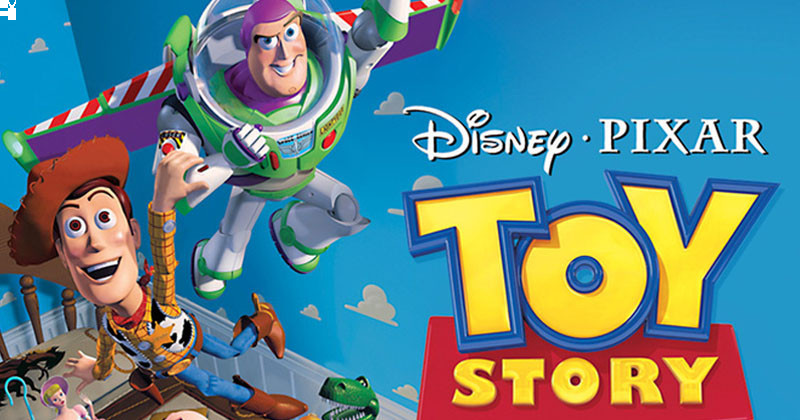 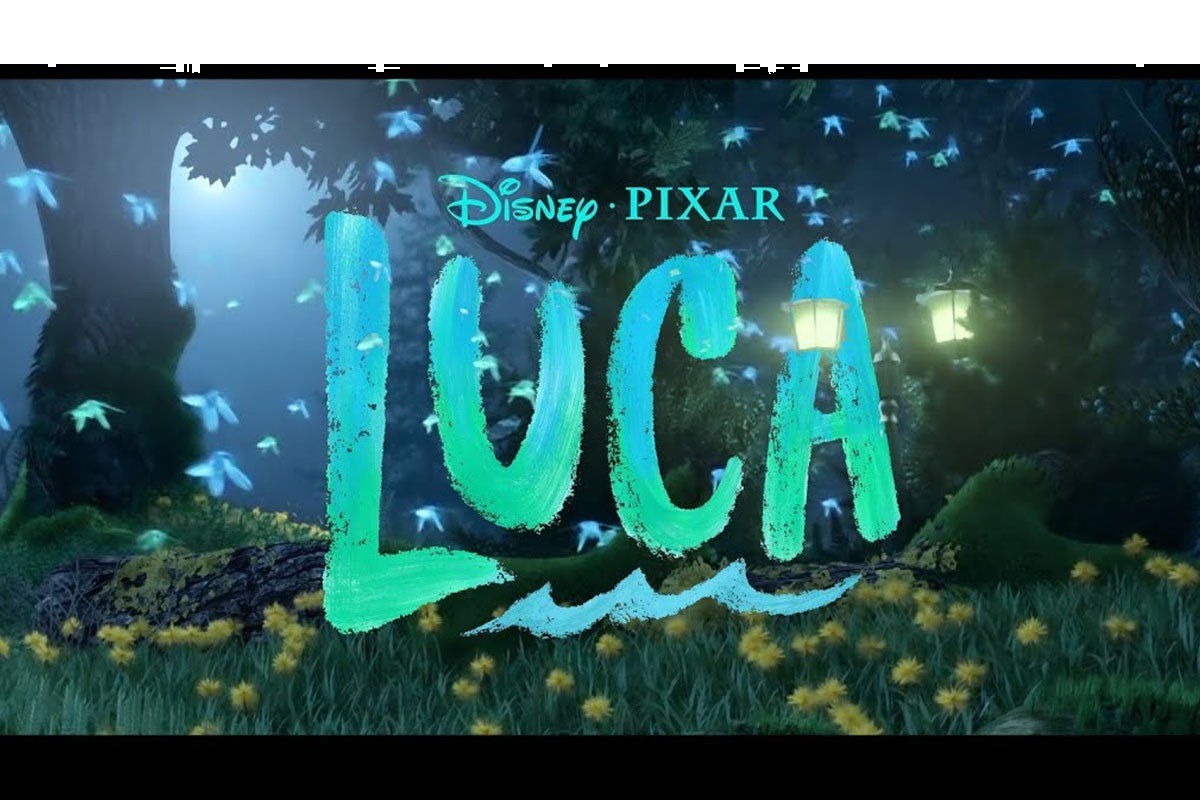