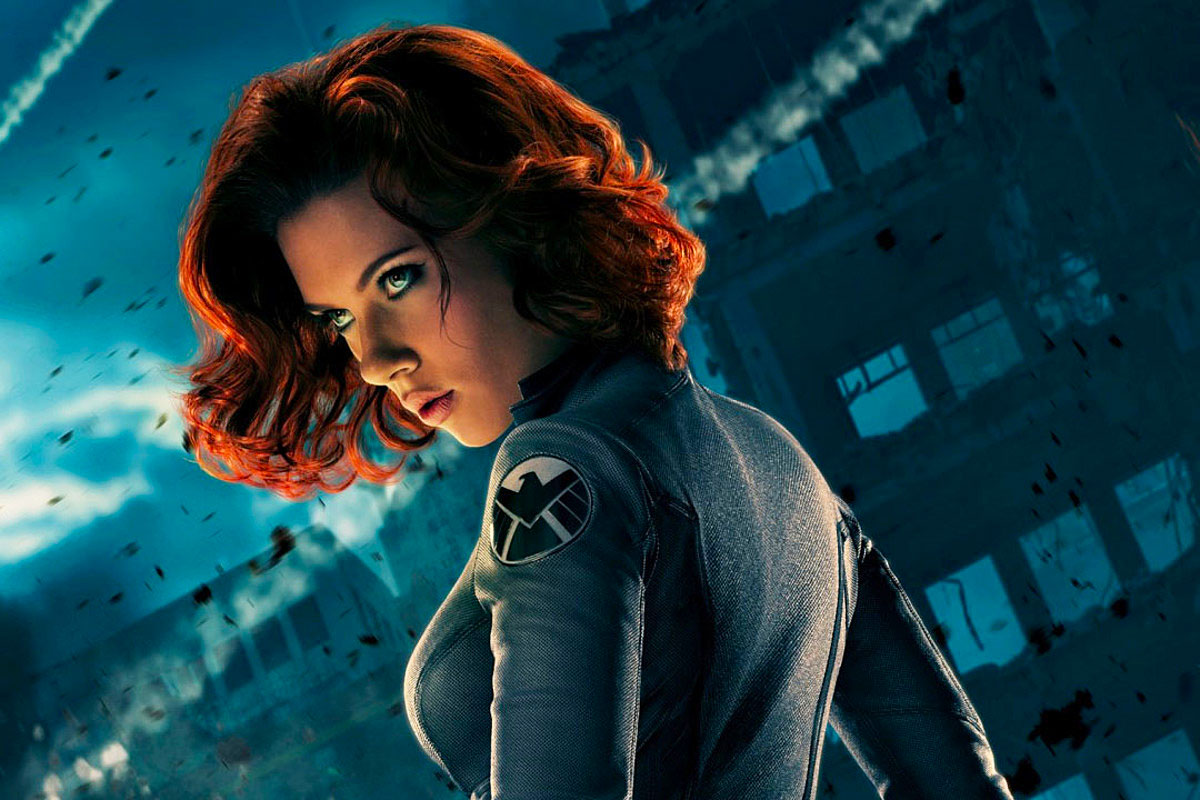 There is no silver in lightning for Black Widow when the movie was again, being delayed for the third time due to the COVID-19 situation.

After nearly 6 months of being put at a pause, the global box office has recently blown a little bit of life when blockbuster Tenet hit theaters and earned $150 million in global revenue after 2 weeks, officially back the biggest hit of a year was ravaged by the COVID-19 pandemic.

However, this is not enough to improve the general situation of Hollywood at the moment, as many producers are still considering rescheduling the launch of their major projects this year, and moving to 2021.

The next blockbuster scheduled for a global debut will be 1984 Wonder Woman in the first week of October, which is if Warner Bros. remains consistent with his plan. Five weeks later, the Marvel Cinematic Universe will release its own Black Widow movie - the cinematic work that will most likely be the only Marvel movie this year.

The film was originally scheduled to be released in February but was pushed back until May, then back again until October. Once posted straight to the online video platform, it will then decide whether the same applies to Black Widow.

No official decisions have yet been made, but Disney is expected to keep a close eye on the sales of other movies over the next few months - especially Tenet, before making a final decision. 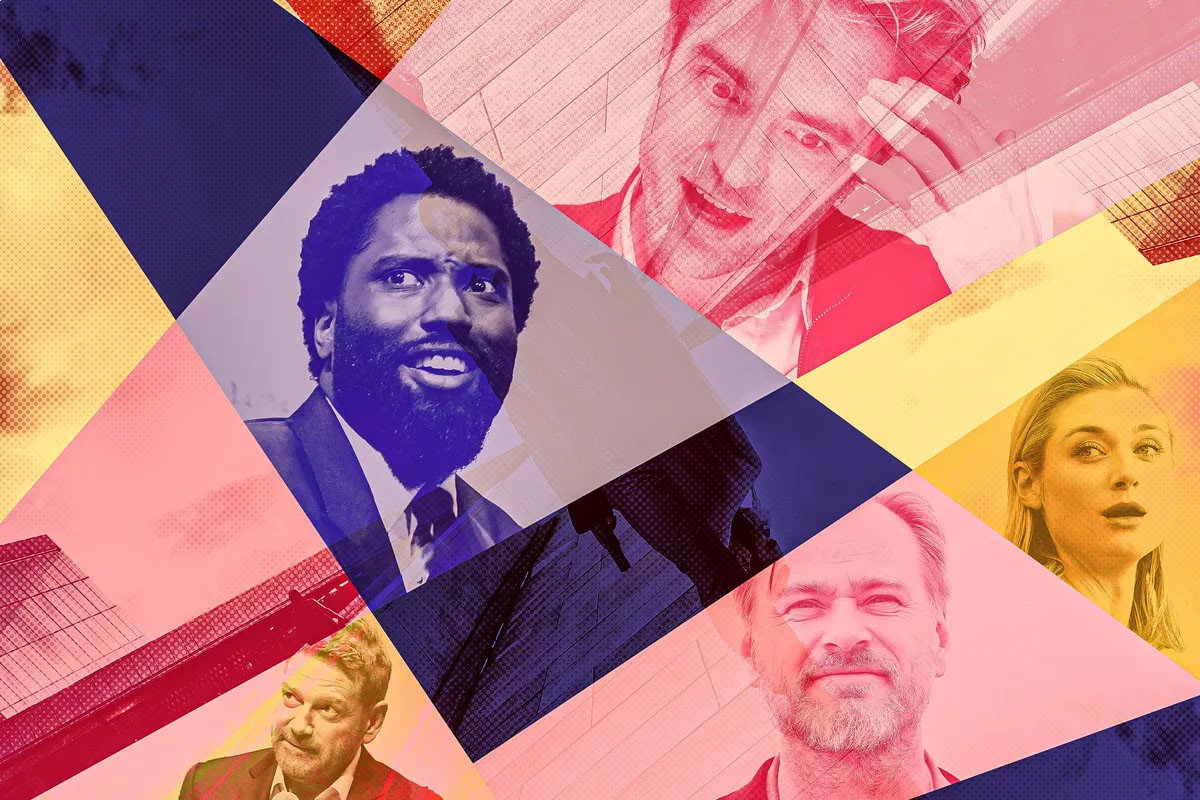