Iron Man, Thor, Captain America, Hulk... are some of the most famous superheroes on screen but these 10 names of most p...

Iron Man, Thor, Captain America, Hulk... are some of the most famous superheroes on screen but these 10 names of most powerful female superheroes will prove you that women are also as strong as any men!

Created in 1941 by William Moulton Marston and H.G.Peter, Wonder Woman first aired the TV series in the 1970s and continued to appear in the director's hit 2017 film with Patty Jenkins played by Gal Gadot.

Wonder Woman is immortal with super strength as the daughter of Zeus and Hippolyta. After moving to the mortal world as a messenger of Amazon, she fights for justice and equality.

Okoye was a character created by Christopher Priest and Mark Texeira in 1998. She is the head of Black Panther's bodyguards, known as the Dora Milaj. She has expertise in martial arts and is a genius in strategic thinking and strategy.

Supergirl is Superman's cousin, named Kara Zor-El. Supergirl fights for the truth and justice for society protects the earth from threats from surveillance time-travel villains and Mars dictator.

She not only has superpowers such as the ability to fly, invincibility, laser ... but also great personalities.

Captain Marvel, created by Roy Thomas and Gene Colan in 1968, fights against other enemies.

In the movie played by Brie Larson in early 2019, Captain Marvel has supernatural strength, stamina, endurance, and agility, flying faster than the speed of sound. In addition, Captain Marvel has a 7th sense which allows her to predict the future's danger. She has the ability to heal, is immune to toxins, and can shoot destructive light from her hands. She deserves to be considered as one of the most powerful female superheroes!

Black Widow was created by Stan Lee, Don Rico and Don Heck, and is described as a former Russian spy who left S.H.I.E.L.D. and the Avengers.

In the comics, Black Widow's powers include resistance to disease and aging thanks to its super serum, memory replacement, and agility and flexibility. In the movies, she is a master of martial arts and physical who knows how to manipulate others psychologically - and is also a great leader.

Known as Helen Parr, Mr.Incredible's wife (Bob Parr) and the mother of Violet, Dash and Jack-Jack, Elastigirls can stretch any part of the body and bend into different shapes and sizes.

Catwoman is a thief expert with acrobatic abilities, her favorite weapon is intelligence and a whip. The most impressive versions of Catwoman adapted into a movie were Michelle Pfeiffer in Batman Returns and Anne Hathaway in The Dark Knight Rises.

The most famous version is Hope Van Dyne, played by Evangeline Lilly in Ant-Man and Ant-Man and the Wasp. She is the daughter of Ant-Man and The Wasp - Hank Pym and Janet Van Dyne. The Wasp is a talented strategist and a formidable martial artist. With the help of technology, The Wasp is able to shrink the body to the size of an insect and be able to fly.

In the main Marvel Comics universe line, Gwen Stacy is Peter Parker's college girlfriend, who died when the Green Goblin let her fall from the George Washington Bridge.

But in the 2014 Spider-Verse plot, it was revealed that in another universe, Gwen Stacy was bitten by a radioactive spider, becoming the Spider-Woman of that world. 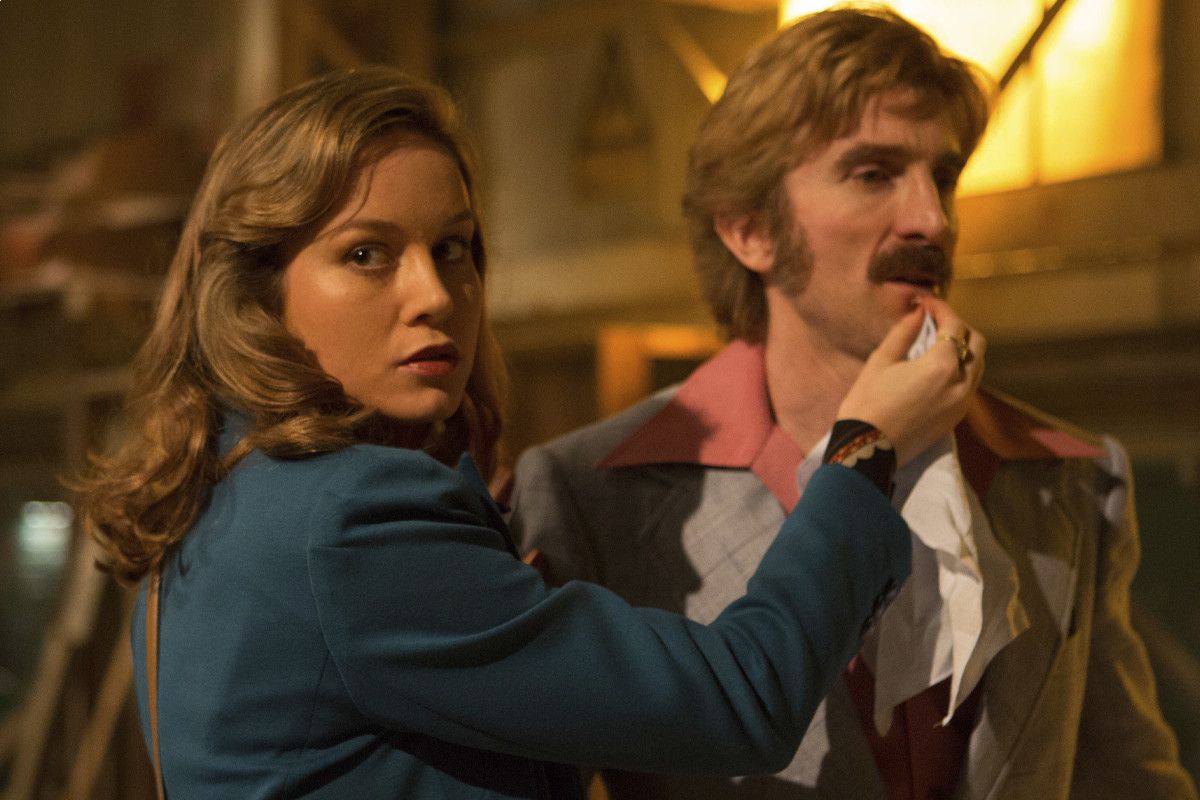