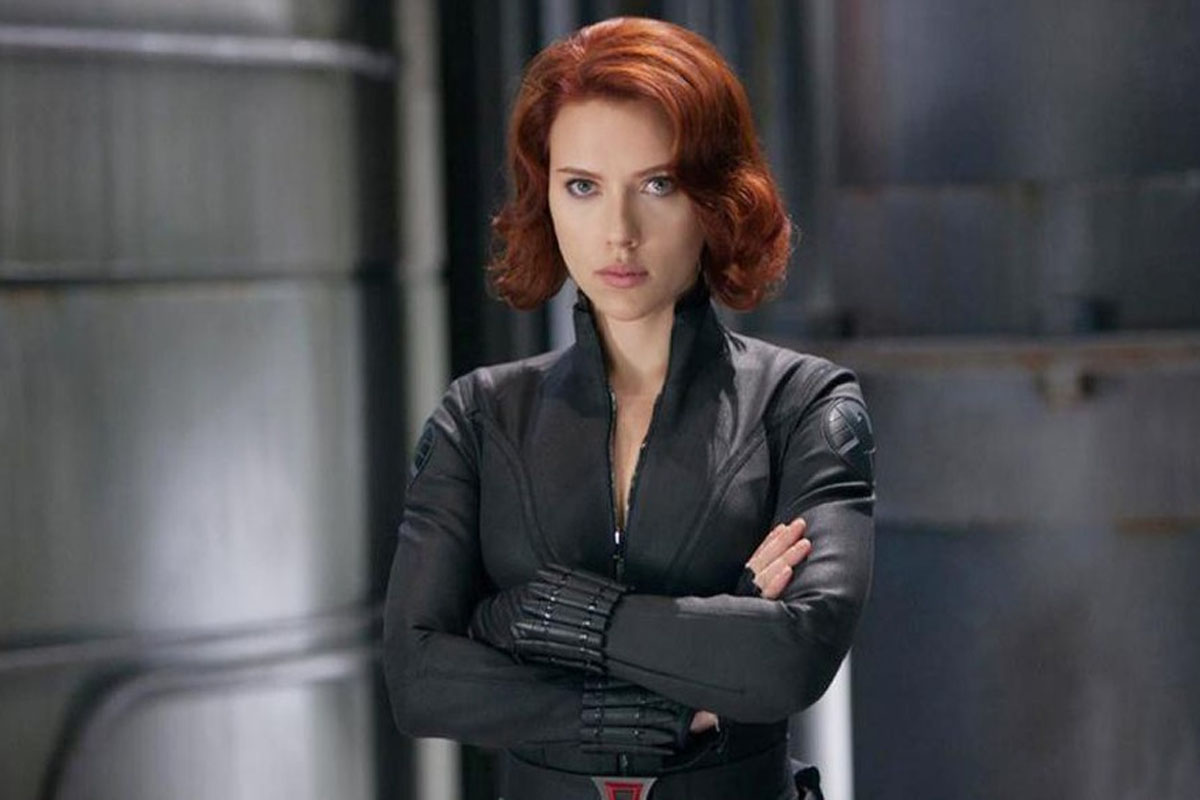 The director of the movie Black Widow explained why Natasha Romanoff did not have a funeral in Endgame. Currentl...

The director of the movie Black Widow explained why Natasha Romanoff did not have a funeral in Endgame.

Currently, Marvel has released the schedule for the movie Black Widow up to 2 times this year, due to the impact of the COVID-19 epidemic. The movie's official launch date is in November this year, and it is also the beginning of phase 4 in the Marvel movie universe.

Although the movie opens a new period in the MCU, Black Widow is set in the past, more accurately between the events of Civil War and Infinity War. This is a very strange step for Marvel, when this is the first time they made a movie for a character who died in the original timeline.

The film Black Widow will introduce to the audience a series of new characters, directly related to the past of Natasha Romanoff. Some names can be mentioned as Alexei Shostakov - Red Guardian, Yelena Belova, Melina. Although sacrificed in Endgame, there are still many things about her that make fans nervous when thinking about it, and one of them is her funeral.

When Tony Stark died, he was kneeled by all the Avengers. Shortly thereafter was an extremely cozy funeral with the presence of all the relatives of Tony. But then for Natasha Romanoff it was a different story, when she didn't give herself any funeral that was worth the sacrifice she made. So where is the reason?

In a recent interview with Cate Shortland, the director of the upcoming film Black Widow, she revealed the true reason why Natasha did not give herself a funeral like Tony Stark.

'After watching Endgame, the fans were extremely angry when Natasha Romanoff did not give herself a proper funeral. However when I talked to actress Scarlett Johansson, she believed that Natasha would not want to have a funeral herself. This character has always been extremely tight-lipped, and it's true that people still don't know who she is. Therefore, what we did in that movie was to let the audience feel something to regret, instead of something complete. I think that ending fits quite well with Black Widow. ' - Cate Shortland shared.