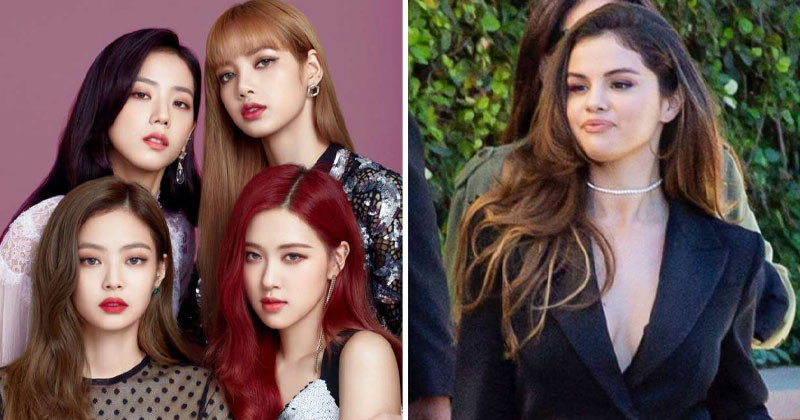 Selena Gomez was featured in the recent edition of Elle Magazine in which she shared her experiences while working with the K-pop girl group BLACKPINK.

The girls had collaborated earlier this year for their single "Ice Cream." The song gains a lot of attention as YG Entertainment released various teasers alluding to a mystery artist. Many fans were ecstatic and excited to learn that BLACKPINK was to collaborate with Selena Gomez.

As soon as the music video was released, it surpassed 100 million views on YouTube in just 40 hours. Even after the single was released, BLACKPINK and Selena Gomez participated in online interviews to introduce their song and talk about their experiences of working with each other.

In the recent interview with Selena Gomez in the new edition of Elle magazine, the singer tells us more detail about her experiences with working with the K-pop girl group.

Selena Gomez didn't shy away from praising the members of BLACKPINK, stating she loved their energy. Selena Gomez stated, "I just love them and their energy. We had a lot of fun together, but sadly, we weren’t able to do anything in person because of the virus. I had met Jisoo and Rosé at a fashion show a couple of years ago, but I can’t wait to meet the other girls in person one day." Who Are The Most Searched K-Pop Girl Groups on MelOn for March 2021?