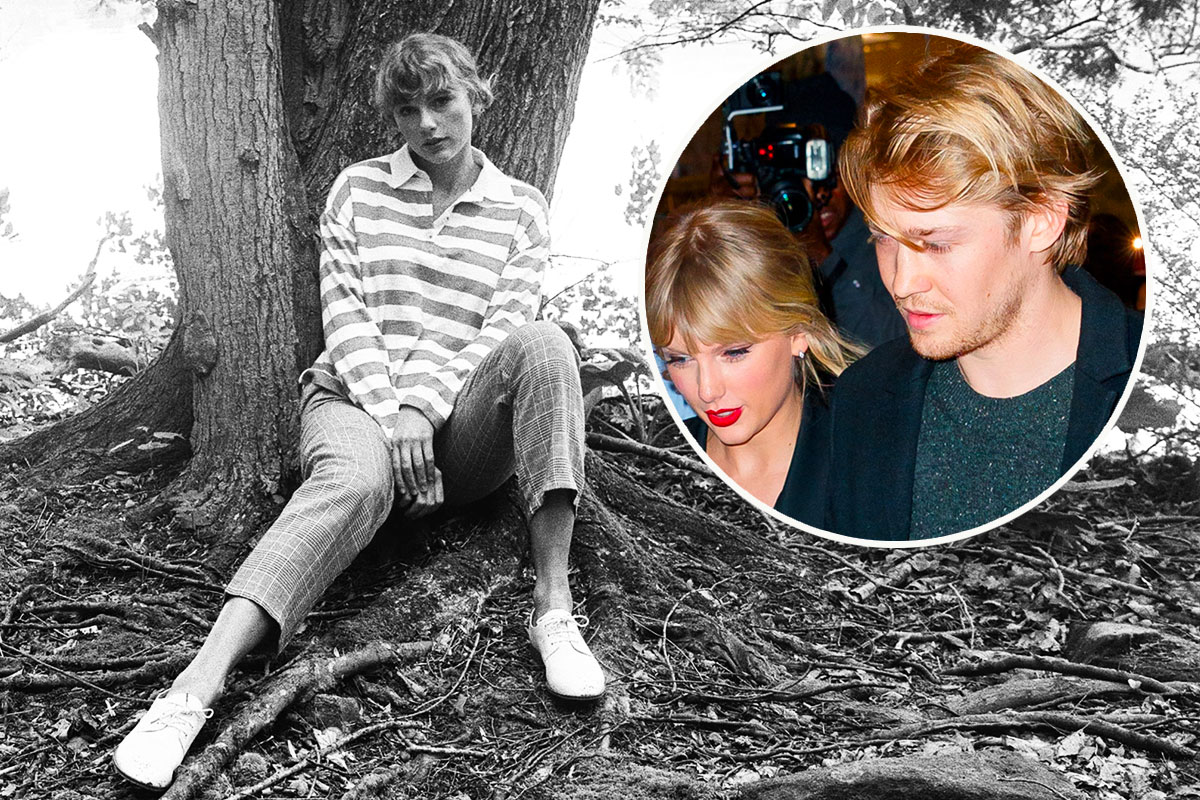 The latest album by Taylor Swift, "folklore" is described as the whole journey that Taylor has experienced with her lov...

The latest album by Taylor Swift, "folklore" is described as the whole journey that Taylor has experienced with her love story, the magical world, and a touch of humor. It is suspiciously claimed by her fans that Taylor was secretly revealing her emotional thought towards her ex-boyfriend, Joe Alwyn.

In the song "invisible string", Taylor shared about her grown-up life as well as her relationship with Joe Alwyn. Her eagled-eye fans have stated that Taylor had written one detail about her ex's part-time job. For those who don't know, Joe once shared in an interview that he used to work for Snog Frozen Yogurt in London when he was younger.

Her own love story

Some fans claim that Taylor Swift mentioned a movie called "The Favourite" (2018), with the 18th-century background. The movie was about the jealousy between two sisters because they wanted to be close to Queen Anne. There were no specific details to mention until they realized Joe Alwyn also appeared in it, as the character Samuel Masham - a handsome Duke.

Her dreams about children

In the song "peace", Taylor was expressing her feelings about the present life and also her expectations for the near future.

In the deep-meaningful song called "hoax", Taylor looked like she secretly confirmed her moving to Los Angeles with Joe. Earlier, had lived most of the time in New York and barely lived in Nashville. However, after being with Joe Alwyn, she was believed to follow the social-distancing instructions in Los Angeles with Joe. This was also where she recorded the full "folklore" album in just two months. 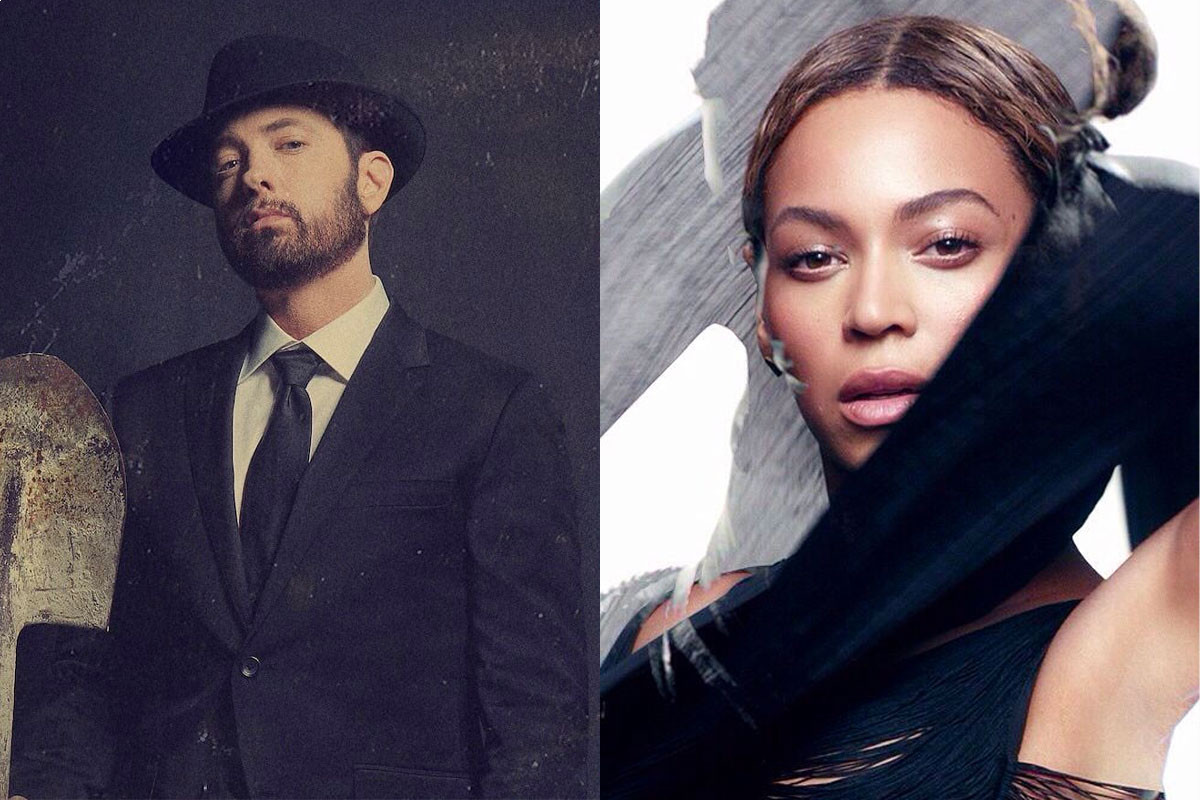 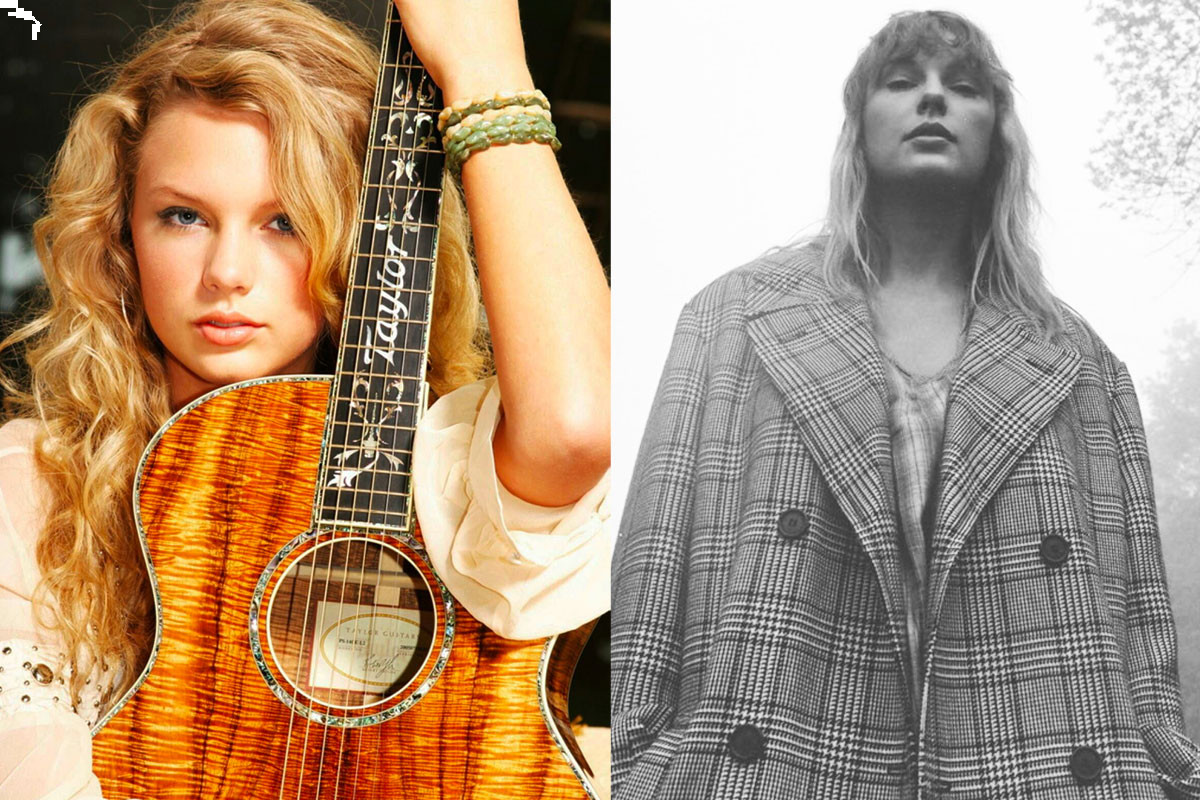