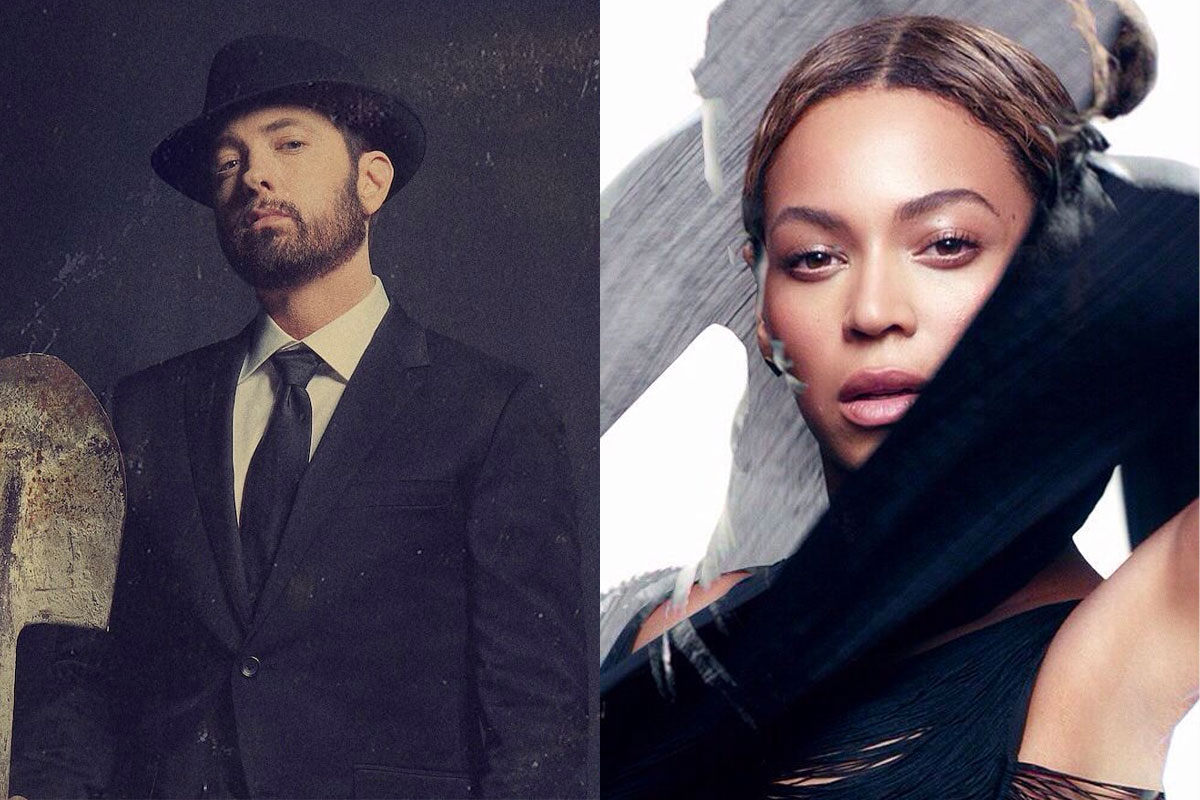 Taylor Swift turns out not the first celebrities to drop her album like a shocking boom for fans. There were other arti...

Taylor Swift turns out not the first celebrities to drop her album like a shocking boom for fans. There were other artists who didn't enjoy telling their fans about the release date and just wanted to left fans in amazingly surprises.

“mbv” is the third studio album of rock band My Bloody Valentine, which was released on February 2, 2013. Produced by vocal and guitarist of the band, Kevin Shields, the album quickly gained a huge wave of compliments from the critics.

The band revealed about the comeback on Facebook just a few hours before they offcially dropped it.

“Songs of Innocence” is the 13th album of Ireland rock band U2, released on September 9, 2014. The album was out during an Apple Inc. product launching event and was sold on the same day for iTunes Store's customers.

“Beyoncé” is the fifth studio album of Queen B and released on December 13, 2013 by Parkwood Entertainment and Columbia Records. This album was judged as the most straightforward message and portrayed darker feminism than her other products.

“Beyoncé” was dropped online with no early announcement, which left fans in such an overwhelming feeling. However, Beyonce's product got highly praised by musical critics over the producing, songs topics and Beyonce's angelic singing voice.

"The Next Day" - David Bowie

“The Next Day” is British musician David Bowie's 24th album, released on March 8, 2013. He unexpectedly dropped a music video of "Where Are We Now?" to mark his first comeback in 2013, which attracted more attentions from fans and the public.

"Kamakaze" and "Music to be murdered by" - Eminem

“Kamikaze” is the 10th album of American rapper Eminem, released on August 31, 2018 without any hints given out before. The album was considered as the rapper's reply to the controversial opinions around his last album "Revival" (2017). 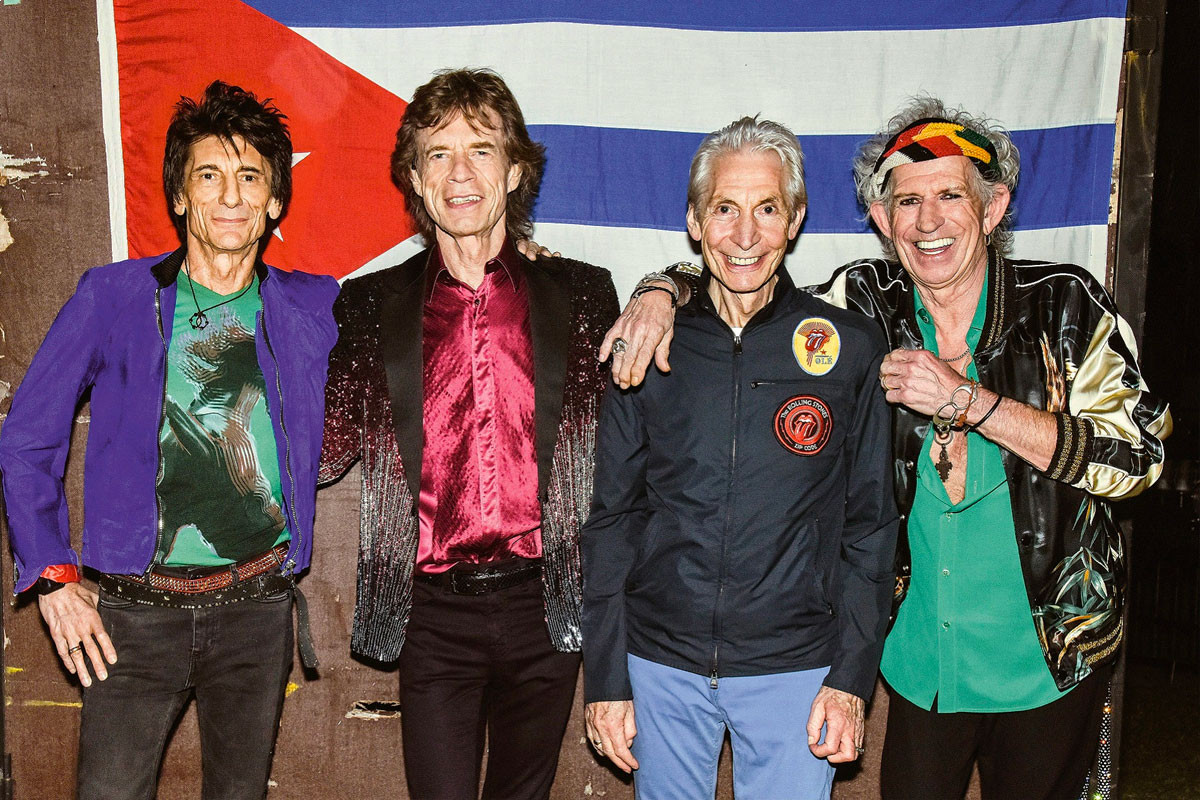