Christopher Nolan is one of the successful directors with a high reputation in Hollywood. Let's find out the top 4 bloc...

Christopher Nolan is one of the successful directors with a high reputation in Hollywood. Let's find out the top 4 blockbuster movies of Nolan that made a huge success in the box office and revenue.

Based on the DC Comics character Batman, the film is the second Nolan's installment of The Dark Knight Trilogy and a sequel to 2005's Batman Begins.

Bruce Wayne/Batman (Christian Bale), Police Lieutenant James Gordon (Gary Oldman) and District Attorney Harvey Dent (Aaron Eckhart) team up for an alliance gang to dismantle organized crime in Gotham City, but are menaced by an anarchistic mastermind known as The Joker (Heath Ledger), who seeks to undermine Batman's influence and bring chaos to the city.

Inception is a 2010 science fiction action film written and directed by Christopher Nolan, who also produced the film with his wife, Emma Thomas.

The film has Dom Cobb, a professional thief who majored in stealing information by infiltrating the subconscious of his targets. He received the offer for a one-of-a-lifetime chance to erase his criminal history as payment for the implantation of another person's idea into a target's subconscious.

Dunkirk portrays the evacuation from three perspectives: land, sea, and air. It has little dialogue, as Nolan sought instead to create suspense from cinematography and music.

Dunkirk has extensive practical effects, and employed thousands of extras as well as historic boats from the evacuation, and period aeroplanes. It was confirmed that the cinematographer Hoyte van Hoytema shot the film on IMAX 65 mm and 65 mm large-format film stock.

Interstellar is a 2014 epic science fiction film by Christopher Nolan. The talented was in charge of three roles: director, co-writer, and co-producer of the movie.

Set in a dystopian future background where humanity is struggling with everything to survive the life, the film's main plots was a journey of a group of astronauts who travel through a wormhole near Saturn with the aim of finding a new home for the mankind to live on. 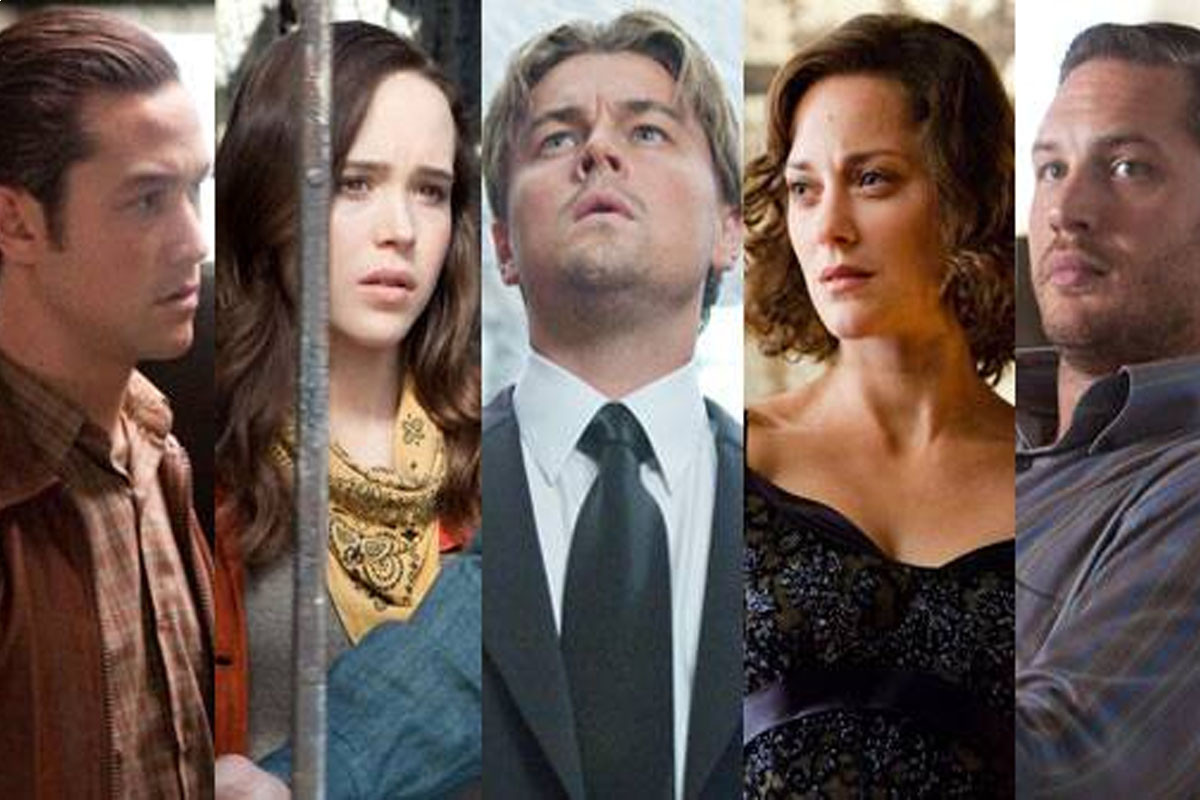 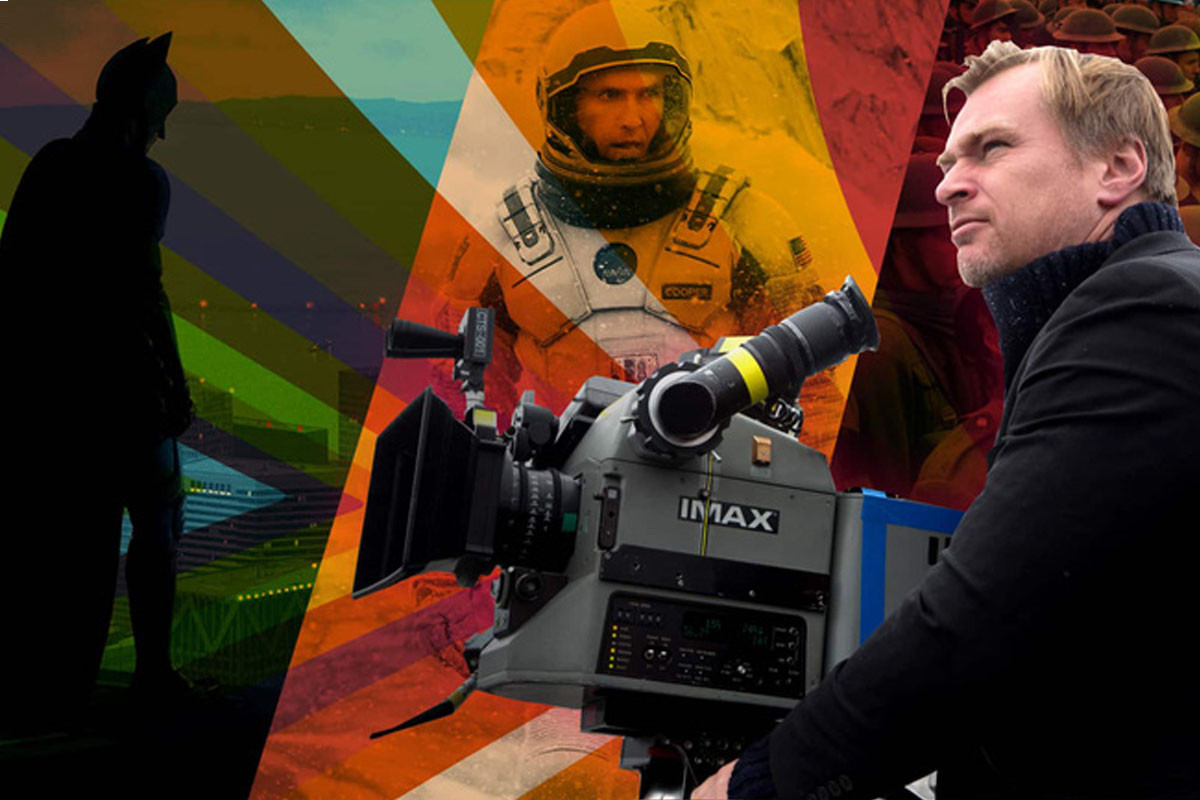 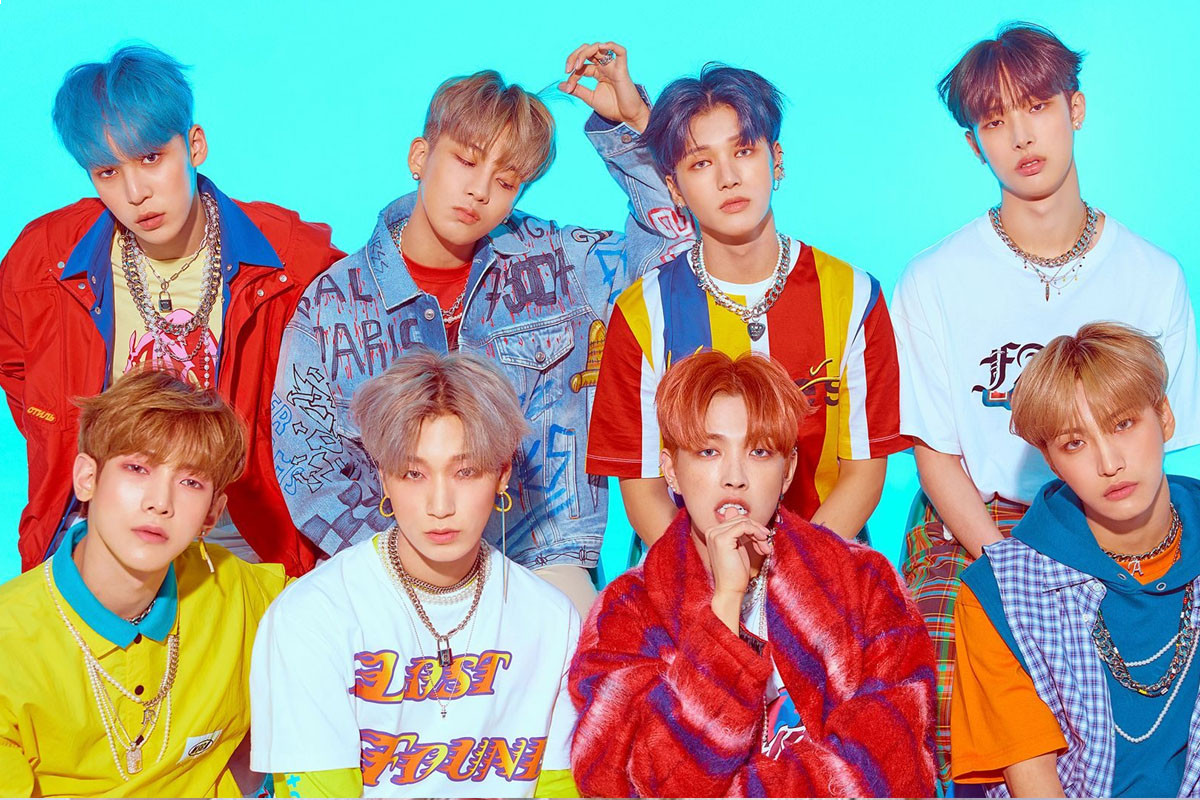