Hailey Baldwin has revealed in an interview about she manages to raise her kids that she and husband, Justin Bieber wil...

Hailey Baldwin has revealed in an interview about she manages to raise her kids that she and husband, Justin Bieber will have in the future.

The gorgeous model revealed that she and Justin will become the parents of children who are aware of the black community in their lives and have sustainable respect towards the Black Lives Matter movement, which has become more prolific in recent months following the death of George Floyd not only in the United States but also the global.

On Vogue India, Hailey stated clearly: "They will be raised knowing how to treat people, why we don’t say certain things, and why we respect and acknowledge and give credit where credit is due."

She also added that she hopes their child will inherit her favorite boxy black leather jacket, adding: "It’s the kind of jacket I would pass onto my child." As you haven't known, Hailey and the jacket have together become an iconic duo wherever the model goes.

Hailey Baldwin admitted that in the past, she wasn't received the appropriate affect from her father, famous actor Steven Baldwin, "To be honest, I don’t really think I was ever famous," she said.

"Of course, my father was an actor and he was famous to an extent… [But] I got to grow up and get my driver’s licence and really be normal until the past three years of my life. But if I was to compare how I grew up to how Justin did, he’s had a way crazier “famous” experience really young."

Back in May, Justin Bieber revealed that he wished he had lived celibate before he got married to Hailey in 2018. As the couple have specific influence on each other during their Facebook Watch series The Biebers, Justin went on explaining: "[There are] probably a lot of things I would change. I don’t regret anything because I think it makes you who you are, and you learn from things".

"If I could go back and not have to face some of the bad hurt I went through, I probably would’ve saved myself for marriage. I know that sounds crazy… Sex can be kind of confusing when you’re being sexually active with anybody".

His wife added to her husband's words: "I don’t know if I’d say the same, but we had different experiences with everything. I do agree with the fact that being physical sometimes can make things more confusing." 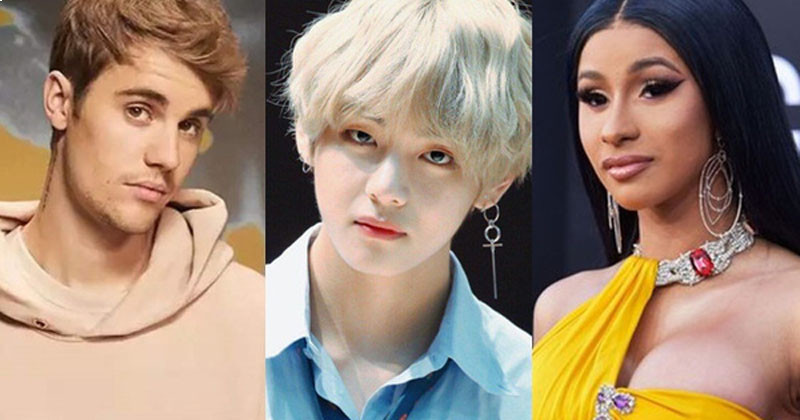 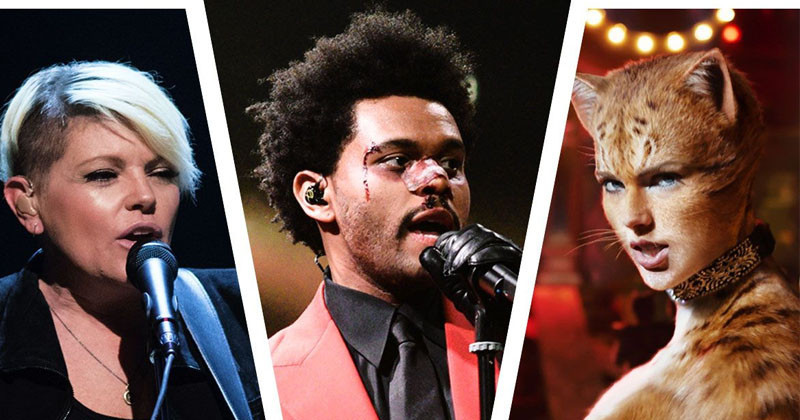